Attack of the Southern Fried Zombies Coming To DVD

Get ready, the south is about to be overrun with the undead in Attack of the Southern Fried Zombies (aka Kuzu Zombies) from director Mark Newton (City of Darkness).

In the film, the kudzu-covered hills of Charleston, Mississippi, notable as Morgan Freeman’s hometown, are ground zero for GloboBioTech testing of their experimental herbicide Quadoxin, which goes horribly wrong. Lonnie, a crop duster pilot, must lead a mismatched group of survivors to escape the deadly zombie horde after the Quadoxin transforms the citizens of the small town into zombies. 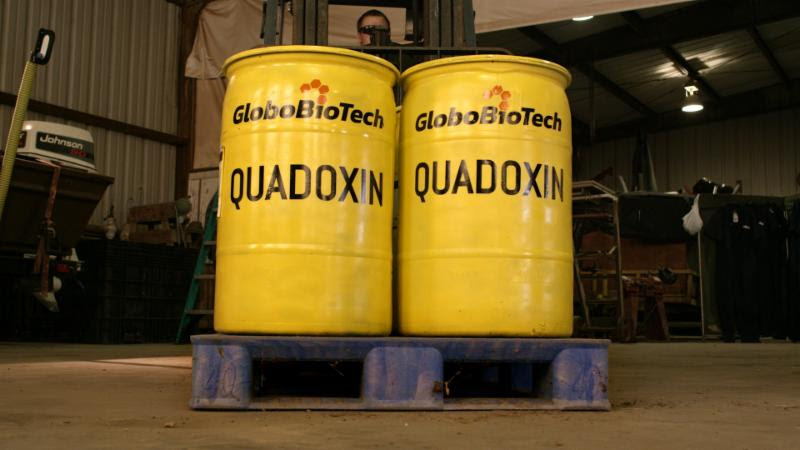 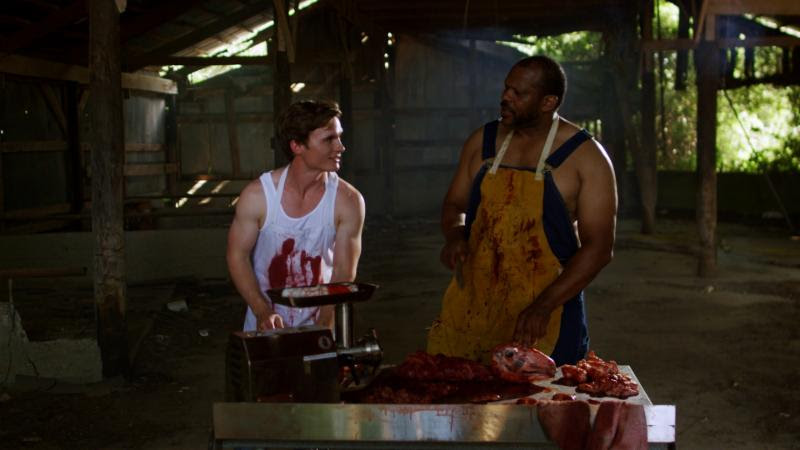 Los Angeles zombie fans will have an opportunity to see the film early, when it screens as part of the Hollywood Reel Independent Film Festival on Wednesday, February 28 at 8:30 PM PST at Regal LA LIVE Stadium 14.  You can get your tickets here.
Gravitas Ventures will unleash  Attack of the Southern Fried Zombies in select theaters, on Digital, and on DVD on March 13, 2018.

← Prev: Chucky's Back For New Television Series Next: 9 Zombie Video Game Clichés That Need To Stop →