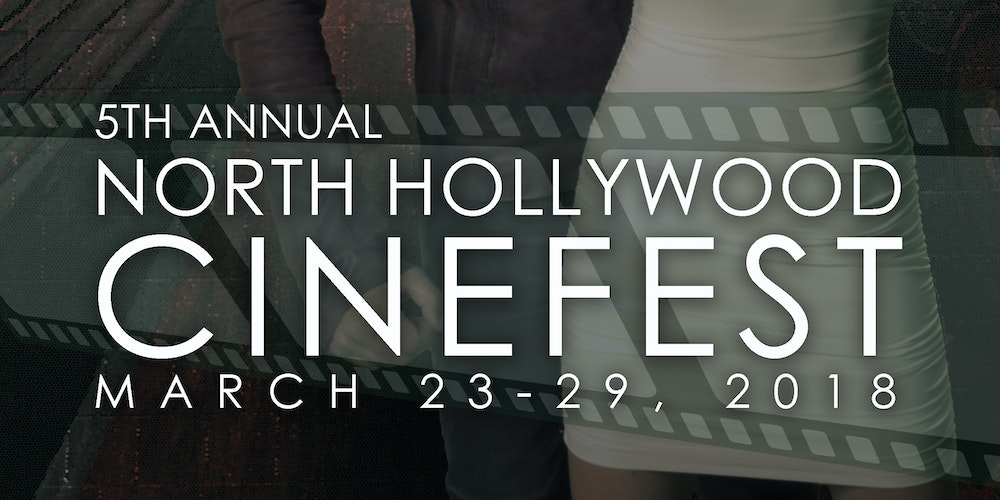 The film marks the directorial debut of Kevin Slunder who is one half of the creative team behind Sunshine Boy Productions along with his wife Jennifer. Heartless is about Shelby, played by Stacy Snyder, an overworked and overlooked corporate assistant who struggles to complete a corporate presentation as her conscience gnaws at her. The film is based on Edgar Allen Poe’s story The Telltale Heart as well as paying homage to American Psycho. Heartless will not be the only Sunshine Boy Productions film to be screened on the 26th, Jai Ting/Family another horror short that takes place during the aftermath of a zombie apocalypse directed and starring Elaine Loh will also be screened.

Other shorts that will be screened this weekend will be the action short film GAIA directed by Gustavo Sampaio about a former human-trafficking victim turned vigilante facing the man who sold her when she was a teen. The world premiere screening for this film will be Friday, March 23rd at 6 PM PST. The last film by Sunshine Boy Productions to be screened is Mainline, a sci-fi short directed by Eric Kleifield that’s about a bioengineer who created a time traveling serum and now faces the horrific consequences of his creation, this film will be screened on Tuesday, March 27th at 9:30 PM PST.