You rarely see a good serial killer, but if you had to cheer one on it would probably be “Dexter”. You might be surprised to learn that there was a real serial killer that would give Dexter a run for his money. Meet Pedro Rodrigues Filho.
Filho committed at least 70 murders. He started young, killing at least 10 by the age of 18. His choice of victims sets him apart from the crowd, he didn’t target the average person, instead, he went after other criminals and those he felt had wronged him.
The killer, once described as the “perfect psychopath”, had a rough life from the moment he came kicking and screaming into this world. Born in 1954 in Gerais, Brazil, he was born with a head injury caused by the abuse his mother took while pregnant from his dad. He also suffered physical abuse from his father throughout his childhood.

Filho’s first murder attempt was at 13 when he pushed his cousin into a sugar cane press during a fight, but the boy survived.  At 14, he committed his first murder, killing the town’s Vice-Mayor. The reason, the man had recently fired Filho’s father from his job as a school guard for allegedly stealing food. He then killed the guard who was the real food thief.
He left town and moved to Sao Paulo, Brazil where he found his next victim, a drug dealer. He fell in love with a young woman named Maria Aparecida Olympia. Unfortunately, their love wouldn’t last long, Maria was killed by a gang. Filho hunted down several people involved in her murder, tortured and killed them all.
Filho’s next kill was his own father who was doing time for murdering Filho’s mother with a machete. He visited his father in jail where he stabbed him 22 times before cutting out his father’s heart and eating part of it.
Filho was arrested on May 24, 1973. He was placed in the police car with two other criminals, one a rapist. When officers opened the car they discovered he had killed the rapist.
After arriving in jail he continued to kill, murdering at least 47 of his fellow inmates, based on the crimes they committed, acting as both judge and jury.
Originally sentenced to 128 years, his murders while in jail ended up giving him 400 years, but by Brazilian law, a criminal can only do a max sentence of 30 years.  He was released on April 24, 2007, but his freedom wouldn’t last long. On September 15, 2011, Santa Catarina news reported that he had been arrested and charged with a series of crimes including false imprisonment.
Even though Filho is prolific serial killer, you kind of have to respect a man who kills rapists and murderers. 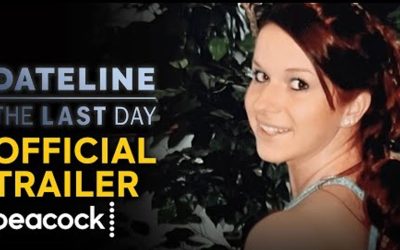 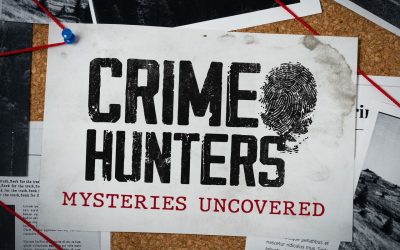 The streaming service Cinehouse, which has a great library filled with the best in movies and series, has just... 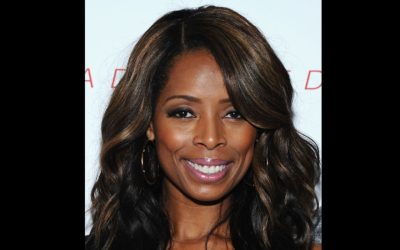