‘Monster Goat’ In Viral Video Is No Monster

During the last 24/48 hours, a video went viral on the internet showing what looks like a nightmarish spawn that was the result of a from a Lovecraft story and a fever dream going home together from the bar. Yes, the video is in fact real. No, it’s no monster or freak of nature; it’s a goat, a normal goat.


I know, I can hear some of you now, “What’s normal about that?!” well, first of all, it’s an actual breed of goat called the Damascus Goat. It goes by many names like the Aleppo, Halep, Baladi, Damascene, Shami, or Chami. They’re a goat breed found in Syria, Cyprus, and Lebanon and are highly valued. 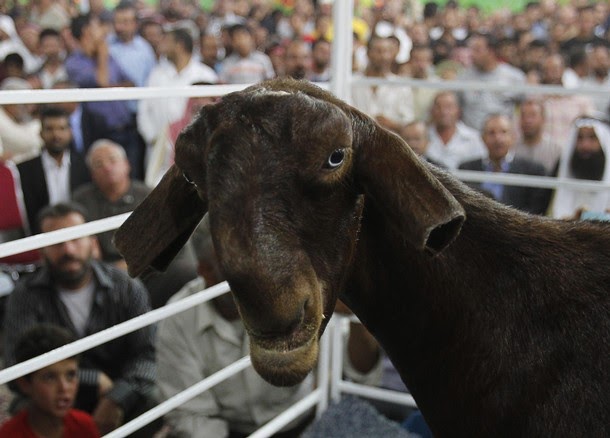 The Damascus is bred for its milk which is used to make cheese, meat, and hides. Think of them as the cows of their region, these goats aren’t little either, they grow to a decent size which makes them important, they even breed some for the purpose of having them be entered in competitions, like a Best In Show but with goats. When they’re young, they look a lot different…I mean A LOT! 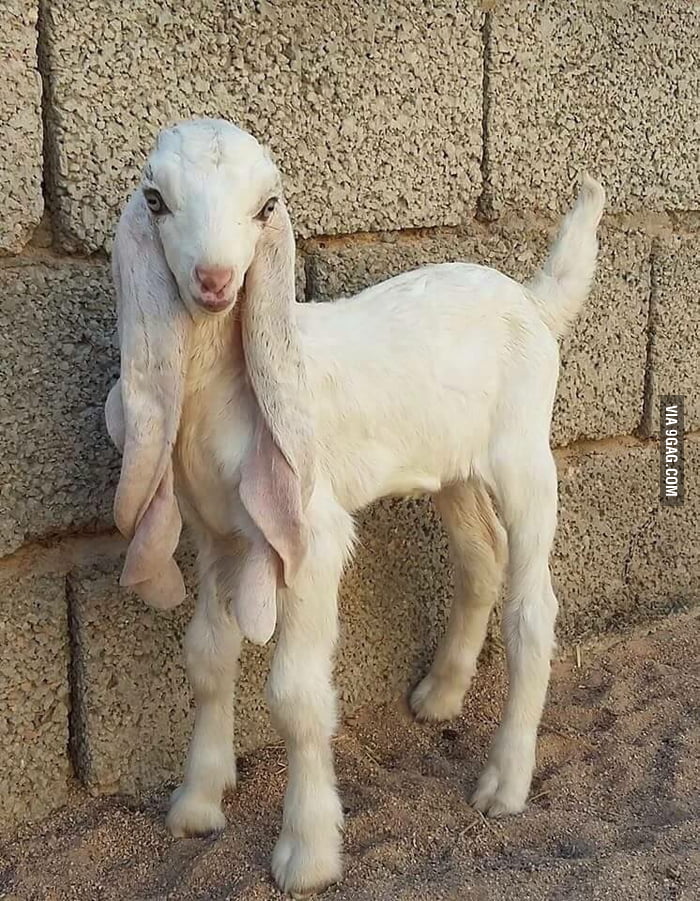 Their faces that some consider “normal” looking because they look like most goats look that way because, for the time being, their face shape allows them to nurse. It’s when the goat get’s older that it looks like something out of Star Wars or Star Gate. Also, a noticeable feature of the goat is its ears, when they are young they have really long floppy ears, of course, this is what the breed’s ears are like anyway before being cut down as they get older. 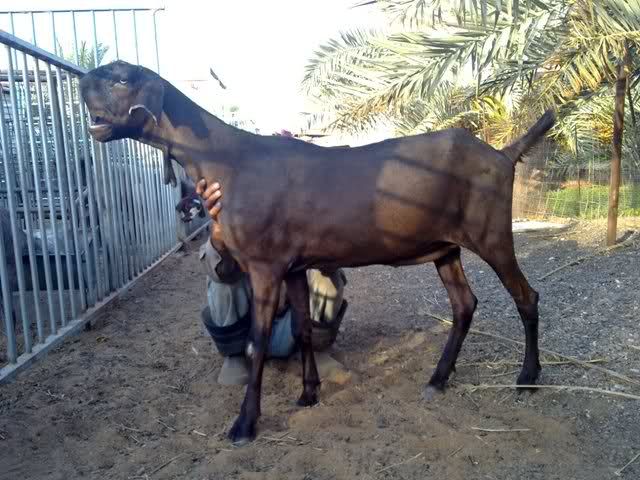 Back to the video, chances are because of the “shockingly” unique features of the male, he’s meant for breeding to pass on his genes to future generations making him the LAMBorghini of his breed…get it?! Because…of the…no? ok…