On April 6th through the 8th at the Chicago Comic and Entertainment Expo (C2E2), Comics Experience and Source Point Press will debut physical copies of the comic book series Wretched Things by Devon Wong, Ken Perry, and John Hunt. Originally the four-part series was a ‘digital only’ release on comiXology but now that it’s being printed in which the series writer Devon Wong expressed that it will open the door for new fans of the series,

There are still many people for whom comics is a print medium first and want to read a real, physical book, to hold the art in their hands, that’s when it becomes truly real.” -Devon Wong, in an interview posted on Comics Experience’s website.

Wretched Things is about the unseen world of vermin where unbeknownst to humans, who view them with great disgust, is actually a complex society with its own culture, legends, and experiences. The story follows Bran, a young mouse who with the help of a six-legged spider named Impatience, will discover his destiny that brings the society of vermin out from the shadows… 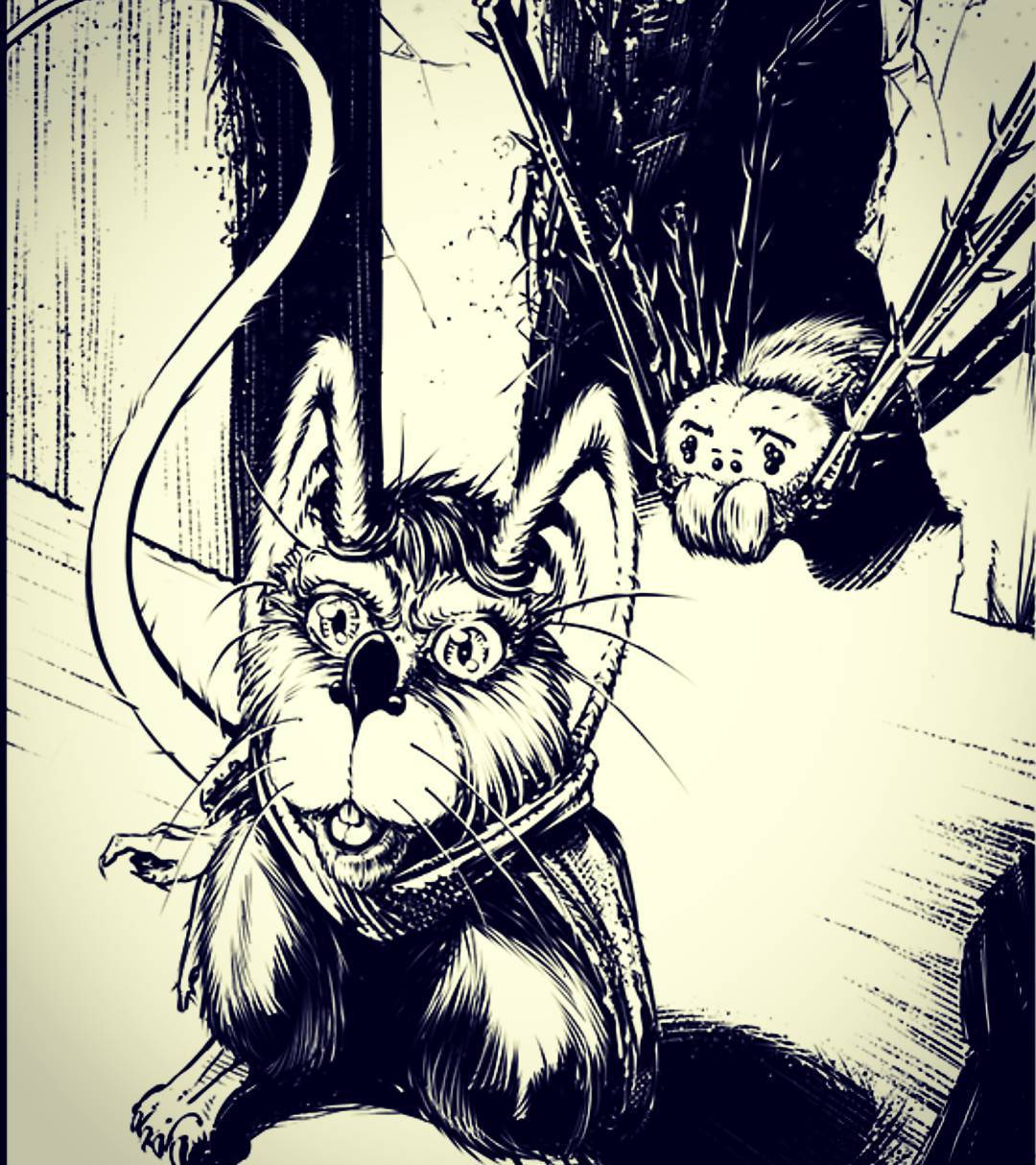 The printed edition of Wretched Things will be at the Source Point Press booth at C2E2 (April 6 through 8 2018) It will be available through retailers who carry Source Point Press publications, at Source Point’s convention appearances and their online store, as well as digitally on ComiXology.

← Prev: A First Look At Eli Roth's 'The House With A Clock In Its Walls' Next: 'Deep Blue Sea 2' Swimming On To Blu-ray And DVD →