The New ‘Possession Of Hannah Grace’ Poster Is Creepy As Hell!

The new poster (above) for director Diederik Van Rooijen‘s upcoming supernatural thriller The Possession of Hannah Grace will give you chills down your spine. It’s simply creepy as hell!
Originally titled Cadaver, in the film we witness a shocking exorcism as it spirals out of control, claiming the life of a young woman. Months later, Megan Reed (Shay Mitchell) is working the graveyard shift in the morgue when she takes delivery of a disfigured cadaver. Locked alone inside the basement corridors, Megan begins to experience horrifying visions and starts to suspect that the body may be possessed by a ruthless demonic force.
Starring Shay Mitchell, Grey Damon, Kirby Johnson, and Stana Katic, the film was penned by Brian Sieve.  Todd Garner and Sean Robins produce with Glenn S. Gainor executive producing.
It has been rated “R” by the Motion Picture Association of America for the following reasons: gruesome images and terror throughout.
The Possession of Hannah Grace opens in theaters on November 30, 2018, from Sony Screen Gems. 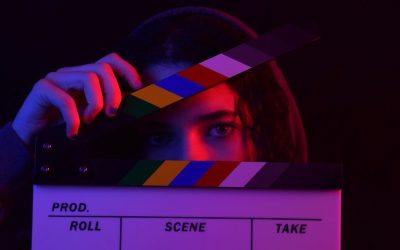