The legendary Italian filmmaker who brought us Suspiria, Deep Red, Phenomena, and his collaboration with George A. Romero with Dawn of the Dead, Dario Argento, will now add video games to his list of works as the artistic director for the upcoming horror/thriller Dreadful Bond that’s being made by Clod Studio. 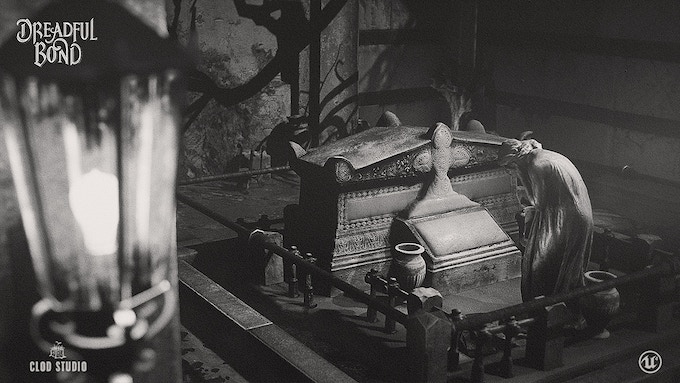 The indie crowd-funded game is still in the works has a Kickstarter up where you can donate, and depending on how much you donate, can receive items signed by Argento himself!

Dreadful Bond is a project that’s very close to my themes, to my films, to my dreams: it has something deep that struck me immediately. I got carried away on this new journey with Clod Studio” says Argento.

The game is a supernatural, psychological thriller set in the first-person view of an unknown character who is exploring a mansion that was the site of recent horrors. The more the character explores the mansion, the more secrets they’ll uncover involving love, death, alchemy, and mysticism.

When completed, Dreadful Bond will be released on Steam and PlayStation 4.

← Prev: Chucky Is Ready To Slash His Way Into Theaters In First Real Image From 'Child's Play' Reboot Next: Blu-ray Review: Life After Flash (2017) →