With what sounds like a plot for a drama that you can only watch on Netflix is actually true. Actor Ashton Kutcher was in court today to give testimony in the trial of suspected serial killer Michael Gargiulo who the media at the time of the crimes called the “Hollywood Ripper”.

Gargiulo has been accused of stabbing three women to death and attempting to murder a fourth before being arrested in 2008. It’s believed Gargiulo’s first victim was 18-year-old neighbor Tricia Pacaccio, back in his native state of Illinois in 1993. Gargiulo moved to California shortly there afterward as he was believed to be involved in the young woman’s death.

On February 21, 2001, it’s believed that Gargiulo murdered his first California victim, 22-year-old Ashley Ellerin. Ellerin was stabbed 47 times, her head nearly decapitated. In December 2005 he stabbed his neighbor, Maria Bruno, 17 times. On April 28, 2008, he attempted to murder neighbor Michelle Murphy but failed when she fought back. Gargiulo’s blood was recovered from the crime scene which eventually ID’d him as the suspect. 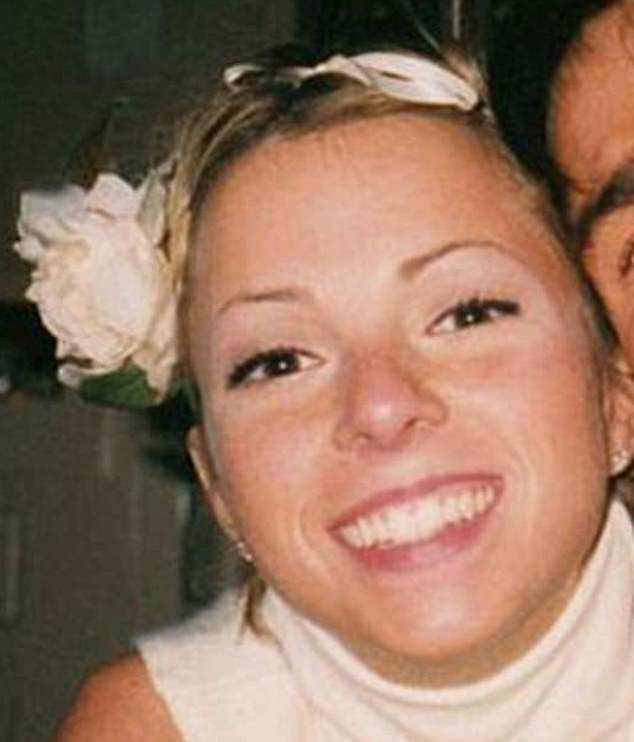 Ashton Kutcher testified in court because on the night of February 21st, 2001, he arrived at Ashley Ellerin’s home to pick her up as the two were going to attend a Post-Grammy’s party. Ellerin did not answer the door when Kutcher arrived and did not answer her phone when he called her. Investigators believed she was already dead at this point. Kutcher’s testimony establishes the timeline of Ellerin’s murder.

Michael Gargiulo not only is being charged with the two murders in California, but he’s also been charged for the murder of his neighbor back in Illinois. Investigators are concerned that there may be more victims as Gargiulo made a statement while in jail after his arrest that just because ten women were murdered and his DNA was present at the scenes did not mean he did it.

Are you looking for an out-of-this-world movie to watch? Want something a little different? Well, we've got a movie...