Funcom’s first-person Lovecraftian horror set on Mars, Moons of Madness will be coming to consoles after its successful launch on PC back in October. The game’s developer, Rock Pocket Games delayed the console launch so that they will optimize the game for PlayStation 4, and Xbox One. 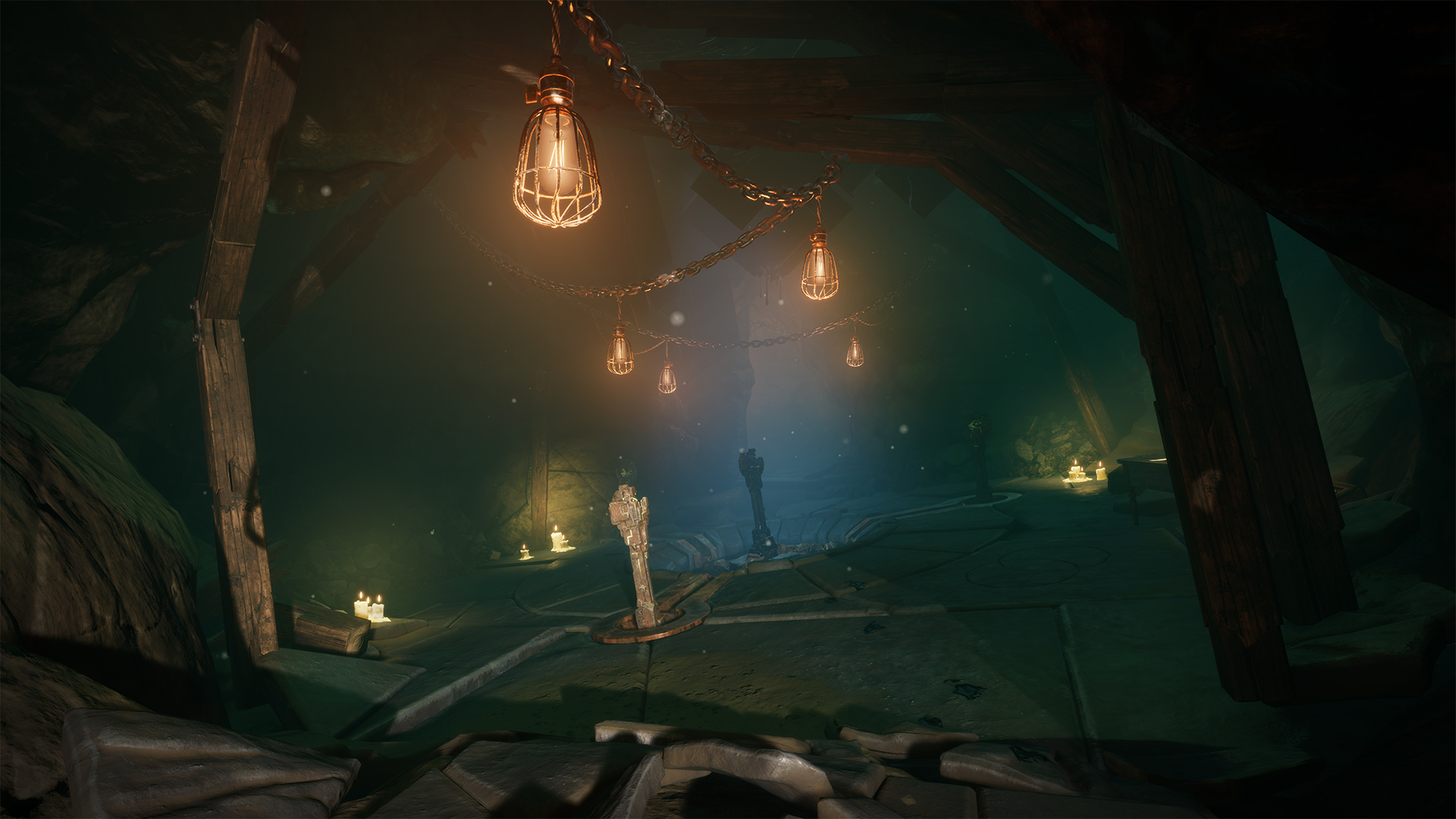 Moons of Madness takes players to a research facility on Mars as one of the technicians who is unaware of the reason the research station is on the red planet but soon discovers that there is something wrong as they began to see things that make them question their sanity as some unknown force has been unleashed on all those on the planet. 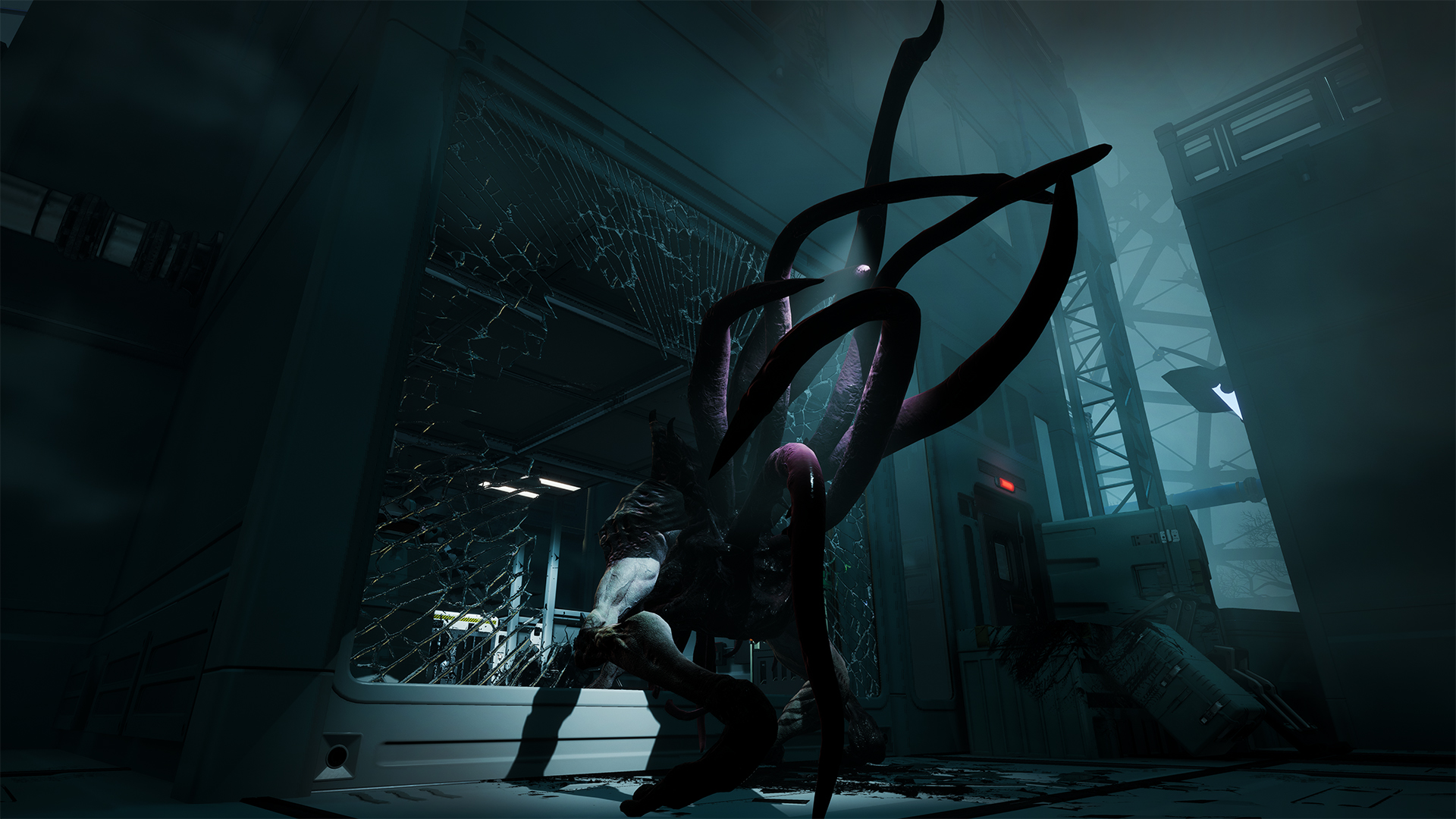