From Brett Pierce and Drew Pierce, the writing-directing team behind the zombie cult hit Deadheads, comes a new tale of terror, The Wretched.

John-Paul Howard (Hell or High Water) stars as Ben, a rebellious teen who has been sent to stay with his father (Jamison Jones) for the summer. One night he notices a creature lurking outside his home and follows it to his neighbor’s house. As he begins to watch the house he notices something strange. An evil force, a witch, is at work and it is erasing the memory of the children it encounters.

We get a few witch movies every year, but most often they lack that special “Jene sais quoi.” That’s not the case with The Wretched. The movie makes witches scary again. In fact, she’s downright terrifying. And damn, she looks great! Special effects company Bitemares Inc. did an absolutely incredible job. The whole film features amazing effects. And we see things we’ve never seen before.

Hundreds of horror films are released every year which makes it a rare event to see a new and fresh idea. The Wretched accomplishes just that. It’s fresh, interesting, intense, entertaining, and is filled with twists you won’t see coming. Horror fans are going to love it!

The entire cast did a fantastic job, but Madelynn Stuenkel who portrayed the witch should receive special attention. From the way she looked (grotesque) to the way she moved, Stuenkel brought back the terror witches have been lacking for a long time! Bravo!

Not only was the film great, but it also looks great too. The cinematography is fantastic. Some of the shots are subtle but really make an impression. One, in particular, is the reflection of the witch in an eye. If you blink, you’ll miss it, but it is so clever.

Writer-directors Brett Pierce and Drew Pierce have created a film that deserves to be seen. It will keep you on the edge of your seat. The Wretched is definitely a 5 out of 5 film! It arrives on May 1st. Make sure it’s on your “must-see” list. 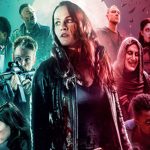 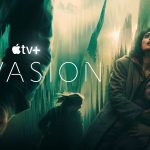 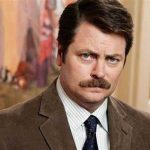 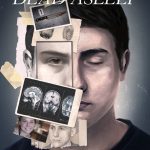 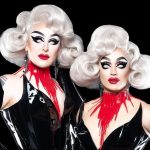 Shudder Renews ‘The Boulet Brothers’ Dragula’ For A Fifth Season 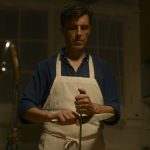 Let The Trailer For ‘An Exquisite Meal’ Whet Your Appetite 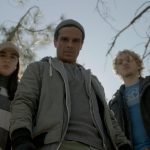 This January, Something Lurks In The Woods In ‘Old Strangers’ (Trailer) 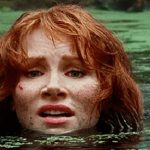 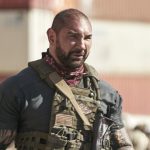 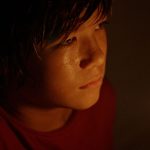 RLJE Films Conjures A January Release Date For ‘The Djinn’ 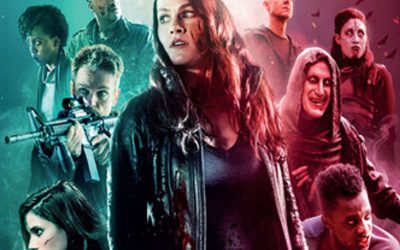 Dazzler Media is kicking off the new year with the release of the final season of "Van Helsing" as well... 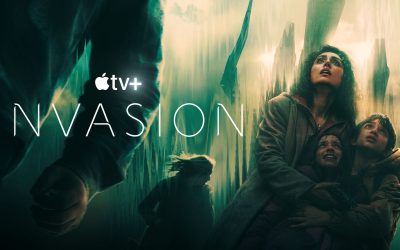 Today, Apple TV+ announced that it has renewed “Invasion” for a second season. The news arrives ahead of... 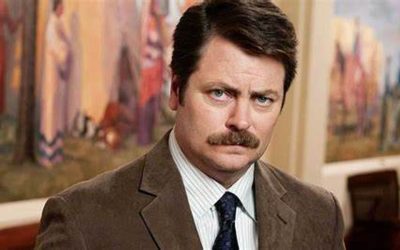 HBO's upcoming series adaptation of "The Last of Us" continues to add A-list actors to its cast. The latest addition...