Chucky’s Back And Ready To “Play” In New Series Trailer 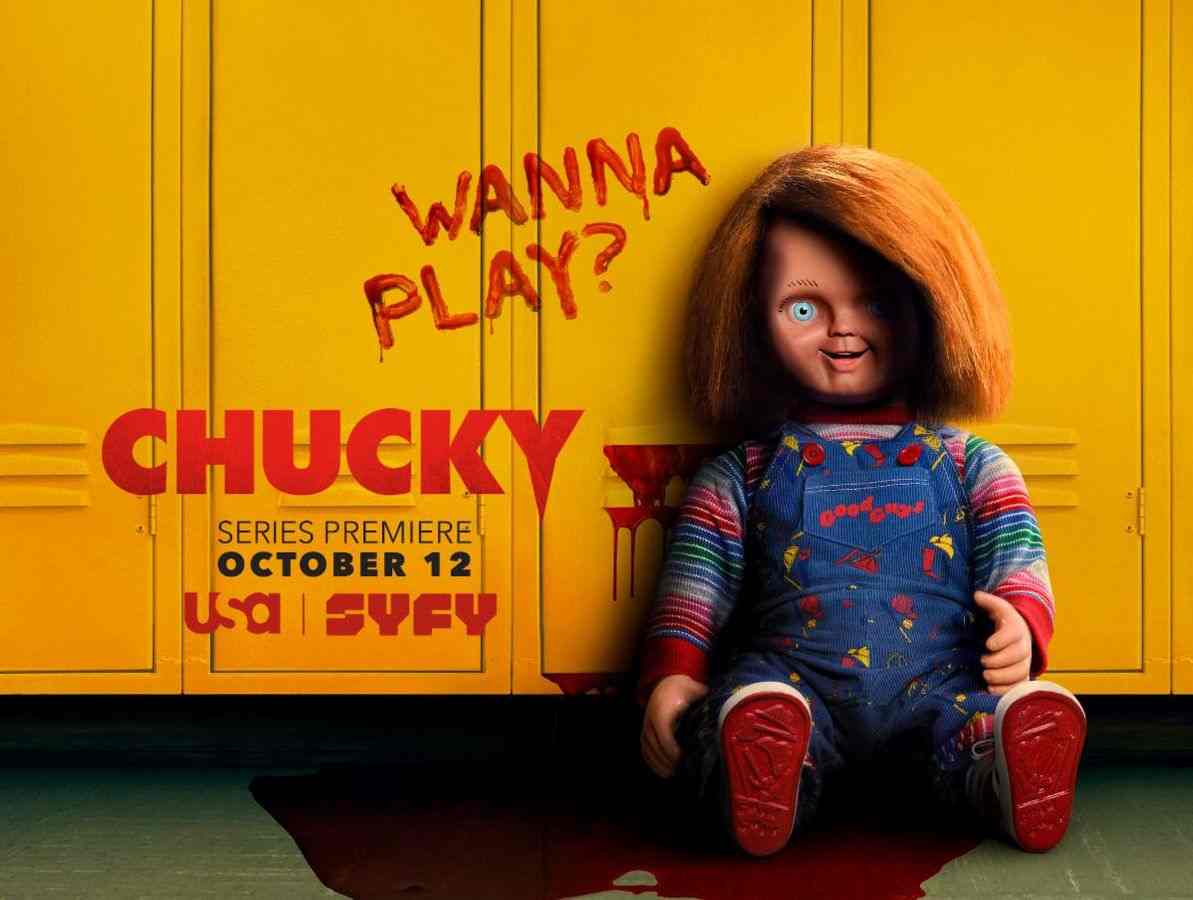 Our favorite possessed doll is back and ready to play in the new trailer for the upcoming ten-episode series “Chucky,” from franchise creator Don Mancini.

In the new television series, an idyllic American town is thrown into chaos after a vintage ‘Good Guy’ doll turns up at a suburban yard sale. Soon, everyone must grapple with a series of horrifying murders that begin to expose the town’s deep hypocrisies and hidden secrets. Meanwhile, friends and foes from Chucky’s past creep back into his world and threaten to expose the truth behind his mysterious origins as a seemingly ordinary child who somehow became this notorious monster.

The series is produced by UCP and executive produced by creator Don Mancini, David Kirschner, Nick Antosca, and Alex Hedlund. Harley Peyton will also serve as executive producer. Mancini, who penned the film franchise, wrote the television adaptation, will direct the first episode, and serves as showrunner.