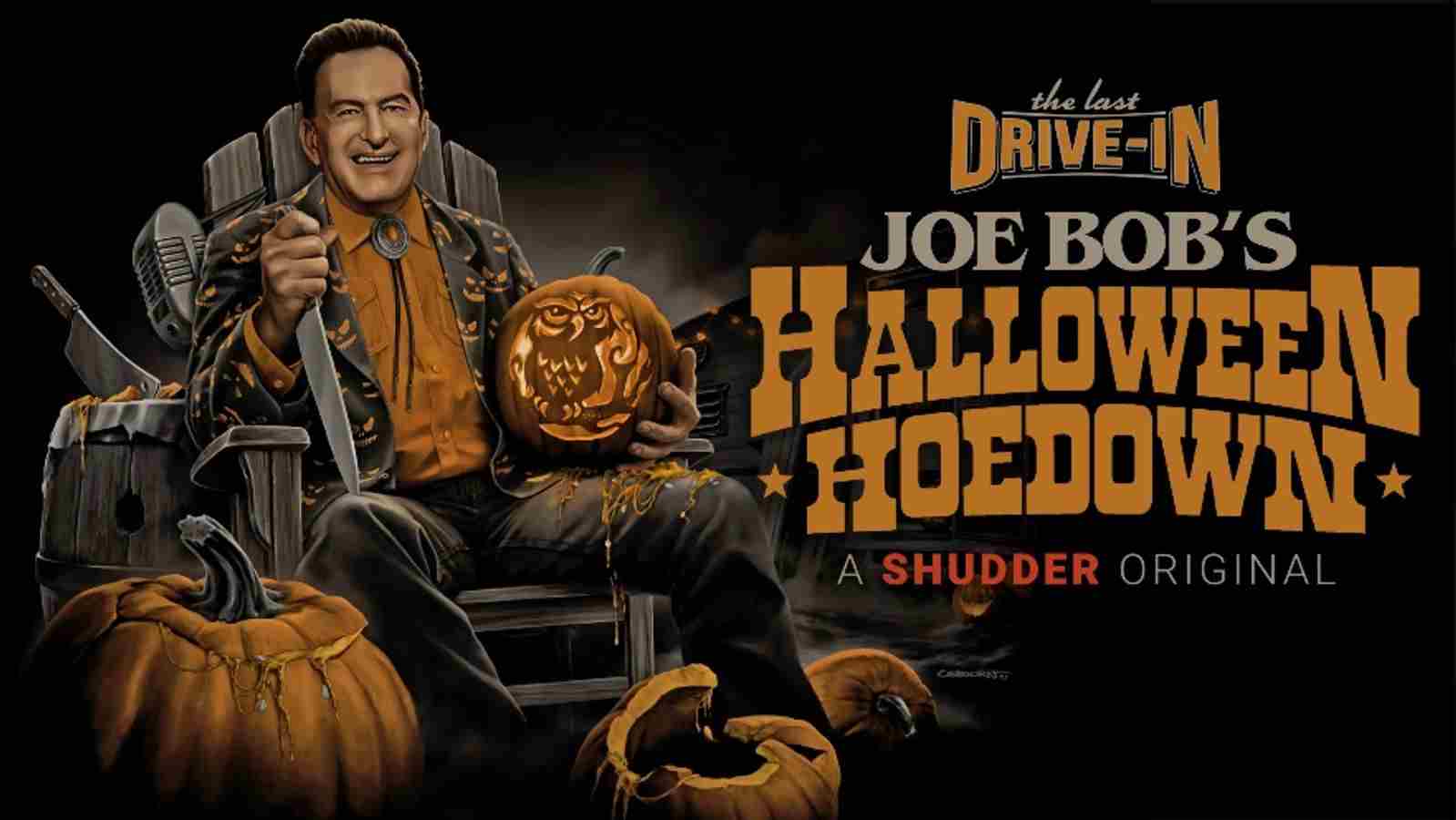 The Shudder Original Halloween special Joe Bob’s Halloween Hoedown will soon premiere. In what has become an annual tradition, iconic horror host and foremost drive-in movie critic Joe Bob Briggs returns with the new special just in time for Halloween. You’ll have to tune in to find out what movies Joe Bob has selected, but you can count on something scary and perfect for the season.

Special guests include director David Gordon Green of the upcoming Halloween franchise installment, Halloween Kills. But that’s not all,  producer/Blumhouse CEO and founder Jason Blum announced today during Blumhouse’s second annual BlumFest celebration that he will be appearing as well.

Joe Bob’s Halloween Hoedown premieres live on the Shudder TV feed at 9 pm ET/8c on October 8, 2021. Fans can also watch on demand on Shudder and within the Shudder offering in the AMC+ bundle on Sunday, October 10, 2021.

The Last Drive-In with Joe Bob Briggs is produced by Matt Manjourides and Justin Martell and directed by Austin Jennings.

AMC Networks’ Shudder is a premium streaming video service, super-serving members with the best selection in genre entertainment, covering horror, thrillers, and the supernatural. Shudder’s expanding library of film, TV series, and originals is available on most streaming devices in the US, Canada, the UK, Ireland, and Germany.