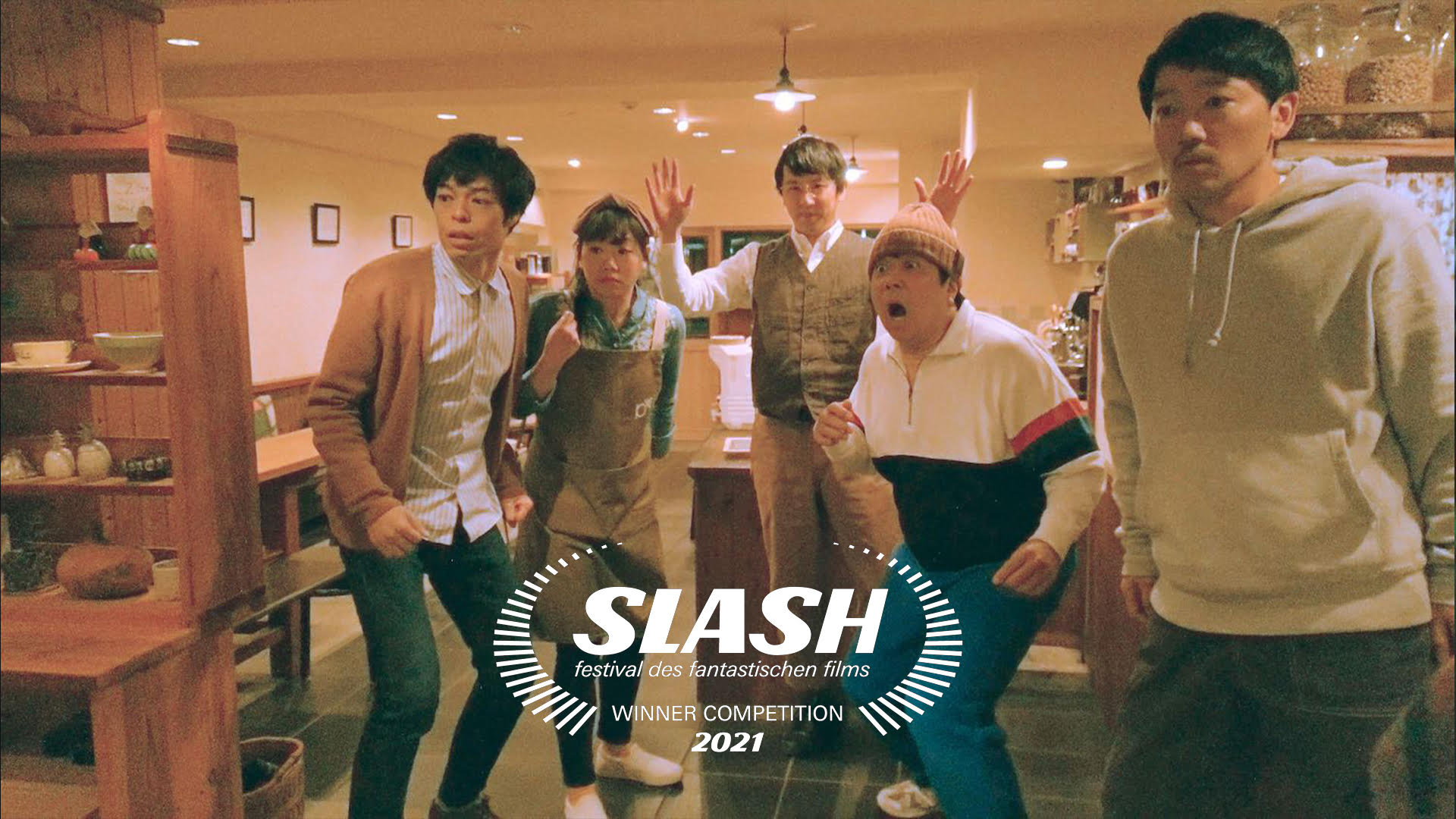 SLASH Filmfestival, Austria’s foremost festival for Fantastic Film and the country’s third largest film festival overall, is now accepting submissions for its 13th edition, which will run from September 22 through October 2, 2022. Filmmakers from across the world are invited to send in their work via FilmFreeway.

Founded in 2010, SLASH Filmfestival has quickly grown in size and scope, now attracting close to 15.000 visitors over its 11-day run. The festival hosts a Fantastic Shorts competition with a cash prize of 1000 EUR decided by popular vote and also organizes the Méliès d’argent competition for European short films. Additionally, SLASH organizes a feature film competition with a cash prize of 3000 EUR, the winner of which is identified by a professional jury.

SLASH celebrates genre films in various shapes and sizes. Both short films (30 min. or less) and features (70 min. or more) are eligible for submission.

Did you make a spine-chilling short or bloody feature film? A work that’s pure escapist fun or strange enough to defy easy qualification? A one-of-a-kind genre hybrid, sci-fi head-scratcher or a film that uses its fantastical elements to make sense of our everyday lives? All these and many more creative efforts can find a home at SLASH – regardless of whether your work is a  documentary, animated, live-action, experimental or fictional film.

For more details about SLASH Filmfestival, including past films and past guests, please visit the festival’s official website and check out the official trailers of the 2021 festival below.

Help us make the 13th edition our best one yet and submit your work.

← Prev: Movie Reviews: “Peppergrass” and “Flee the Light” (Blood in the Snow Film Festival) Next: Season Two Ordered For “The Haunted Museum” & “A Ghost Ruined My Life” →