Based On The Critically Acclaimed Novel, Fever Dream Is Premiering On Netflix 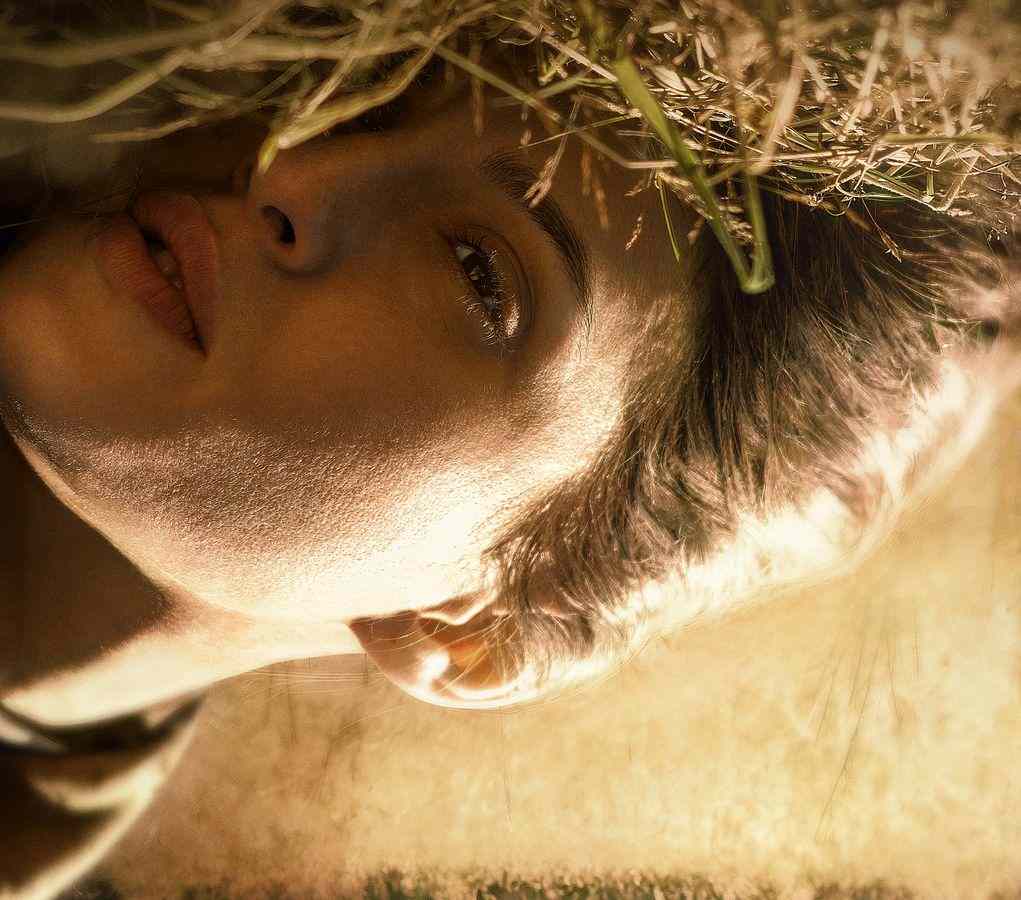 From award-winning co-writer and director, Claudia Llosa comes Fever Dream (aka Distancia de Rescate), based on the internationally critically acclaimed novel by Samanta Schweblin, premiering this October on Netflix.

In the film, “a young woman lies dying far from home. A boy sits beside her. She is not his mother. He is not her child. Together, they tell a haunting story of broken souls, an invisible threat, and the power and desperation of family.”