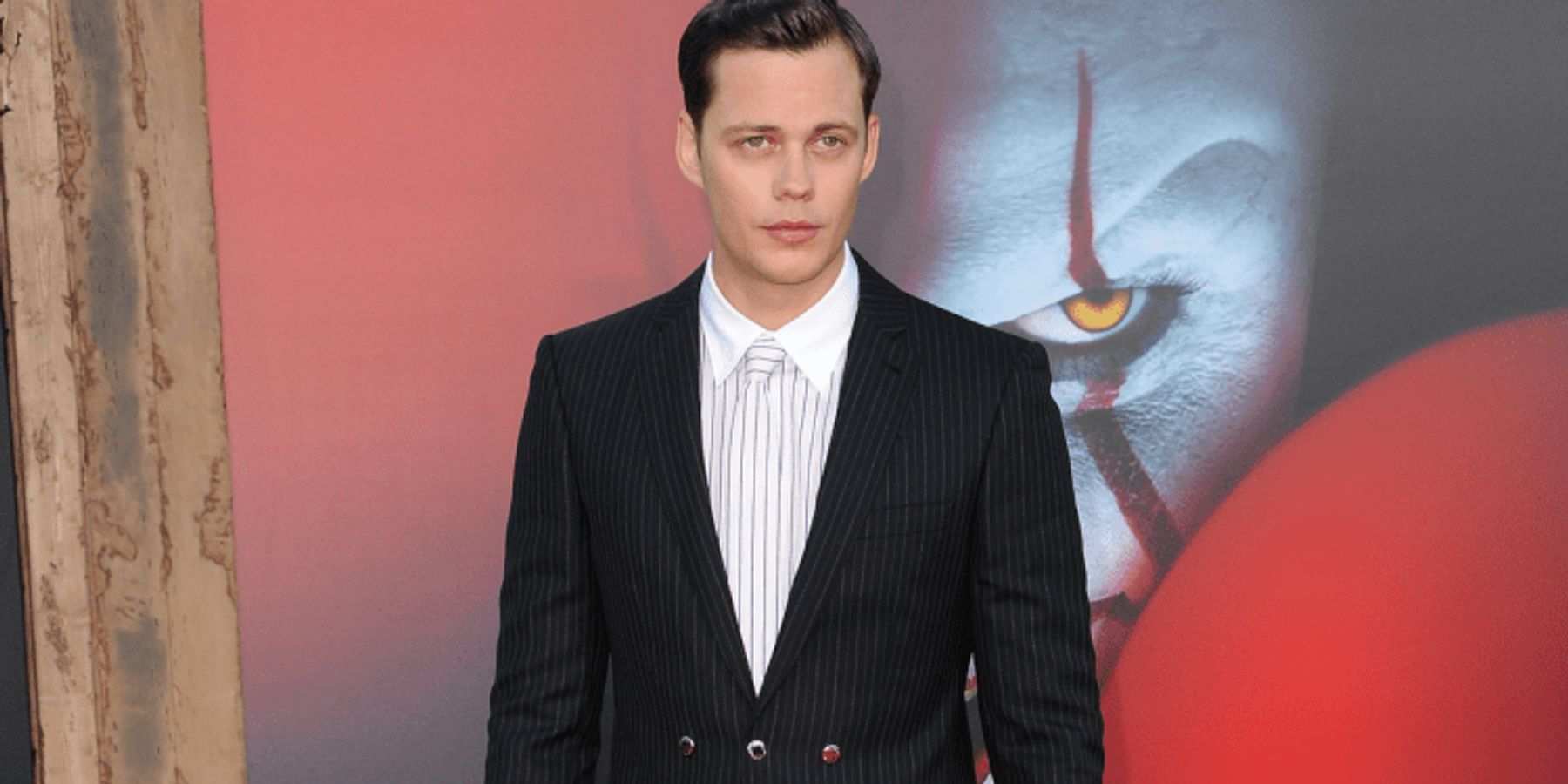 The film was written by Arend Remmers and Tyler Burton Smith (Kung Fury: The Movie) based on Mohr’s short film of the same name.

Boy Kills World is described as “a one-of-a-kind action spectacle set in a dystopian fever dream reality. BOY is a deaf-mute with a vibrant imagination. When his family is murdered, BOY escapes to the jungle and is trained by a mysterious shaman to repress his childish imagination and become an instrument of death.”

Said Raimi said “I am thrilled to be partnering up again with Roy Lee on Moritz Mohr’s BOY KILLS WORLD. Moritz has a brilliant sense of action, humor, and world-building that I just cannot wait for the world to see. We are excited to be collaborating with Nthibah and Hammerstone to bring Moritz’s unique film to life.”

Simon Swart, CEO of Nthibah Pictures adds, “BOY KILLS WORLD is set in a distinct dystopian world, combining real-world themes with a stylized look that is fresh, cool, and original, borrowing from the best of graphic novels.  With a script that combines wild innovative action sequences, a sense of humor, and a lot of crazy, this film has the potential to be a worldwide hit and potential franchise property.”