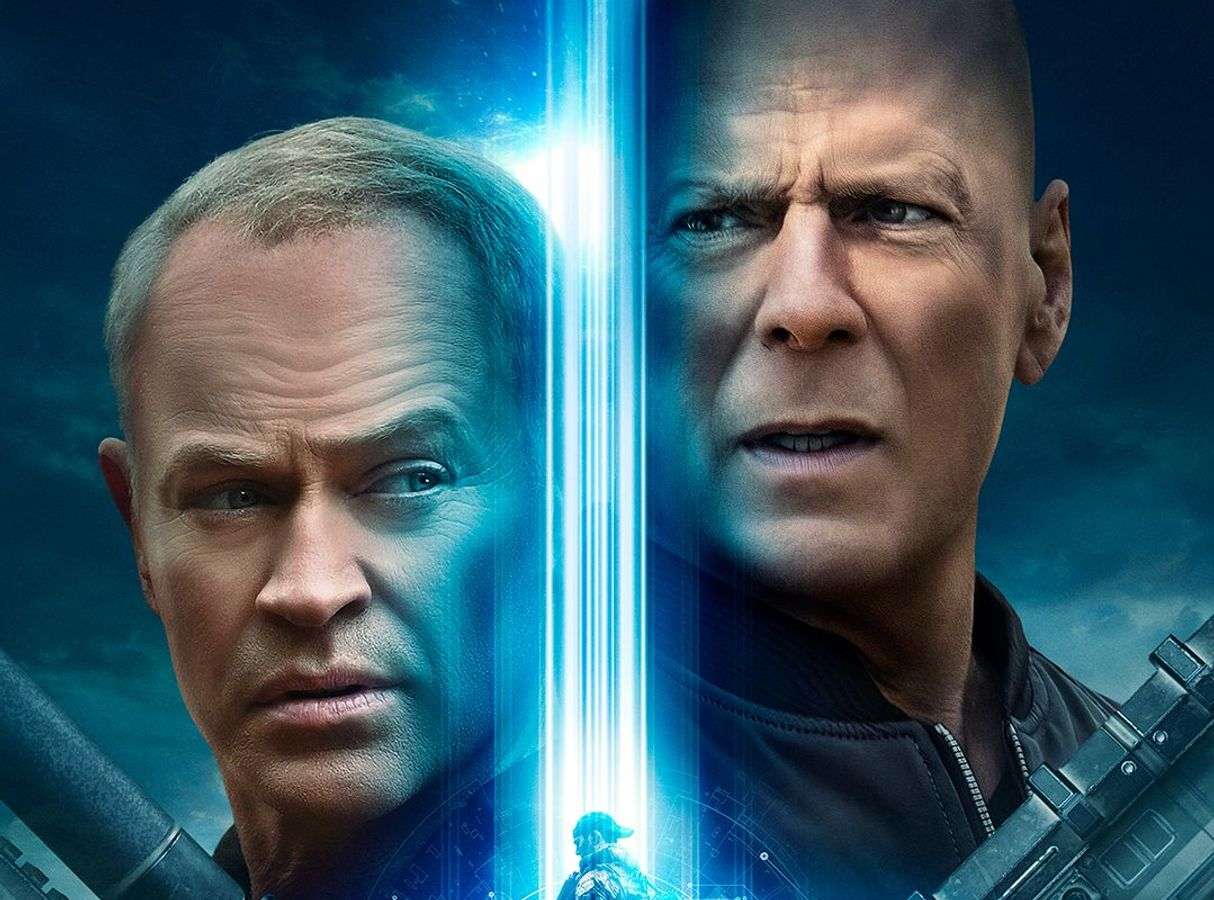 “Serving a life sentence for a crime he didn’t commit, ex-cop James Malone (Willis) is offered a chance at freedom if he can survive a deadly game of Apex. Six hunters pay for the pleasure of hunting another human on a remote island, but once Malone arrives all hell breaks loose. Laying traps and playing mind games, Malone tries to turn the tables and fight for his life and his future.”

This film brings a new twist to the definition of hunter versus prey,” said Mark Ward, Chief Acquisitions Officer at RLJE Films.  “Bruce Willis and Neal McDonough go toe to toe with incredible intensity.  We’re excited to bring this non-stop action thriller to audiences this fall.”

The film was produced by Large and Sean Patrick O’Reilly (The Clockwork Girl).
Apex arrives in theaters, On Demand, and Digital on November 12, 2021.

← Prev: Vertical Entertainment Acquires J-Horror ‘Room 203’ Next: ‘Barun And The House On The Cliff’ Gets A Haunting New Trailer →