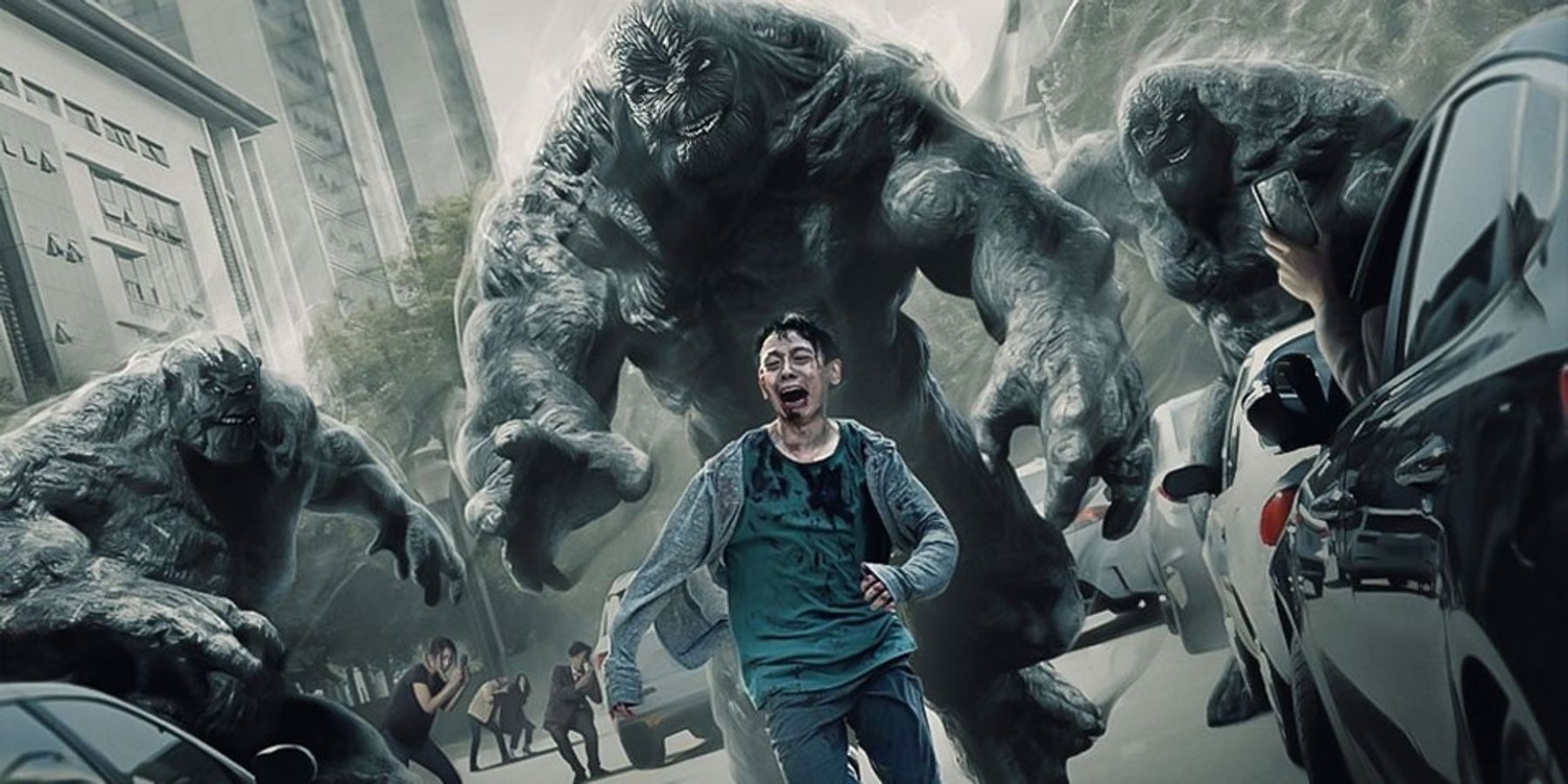 Over the past few years, Korean horror films and series, such as Bong Joon-Ho’s 2020 Academy Award-winning film Parasite, have been growing in popularity in the states. One of the most highly anticipated Korean horror series, “Hellbound, ” is set to premiere on Netflix this week.

The series is based on a Korean webtoon of the same name and depicts a world where angels of death make themselves known before dragging people to hell.

Yeon Sang-Ho, best known for his hit zombie film Train to Busan. is in the director’s chair for the series’ whose six-episode first season premieres on Netflix on November 19, 2021.

← Prev: Season Two Ordered For “The Haunted Museum” & “A Ghost Ruined My Life” Next: This December A Monster Is On The Loose In Shudder's 'Death Valley' →