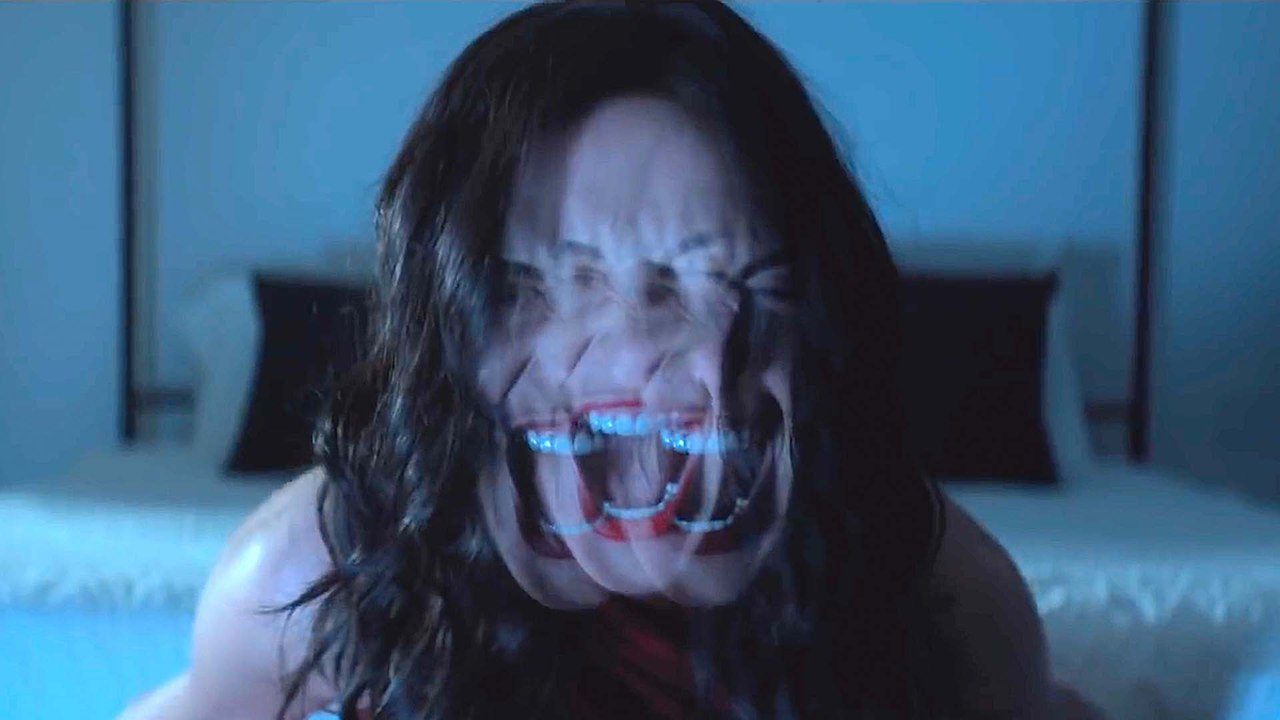 Netflix continues to release new horror films and series this Halloween season. Some of their spooky offerings include Nightbooks, and season two of “Locke and Key“. There’s another new movie that’s just been released that you need to check out, Hypnotic.

Hypnotic stars Kate Siegel, who has appeared in several Netflix horrors, such as “Haunting of Hill House” and “Midnight Mass.” In this film, Siegel stars alongside Jason O’Mara, Dule Hill, and Lucie Guest.

In Hypnotic, directed by Matt Angel and Suzanne Coote, a young woman seeking self-improvement enlists the help of a renowned hypnotherapist. But after a handful of intense sessions, she discovers unexpected and deadly consequences.

← Prev: Movie Reviews: “What Josiah Saw” and “Let the Wrong One In” (Screamfest) Next: Tubi Unleashes The Cult Series “The Hilarious House Of Frankenstein” →