Tubi Unleashes The Cult Series “The Hilarious House Of Frankenstein” 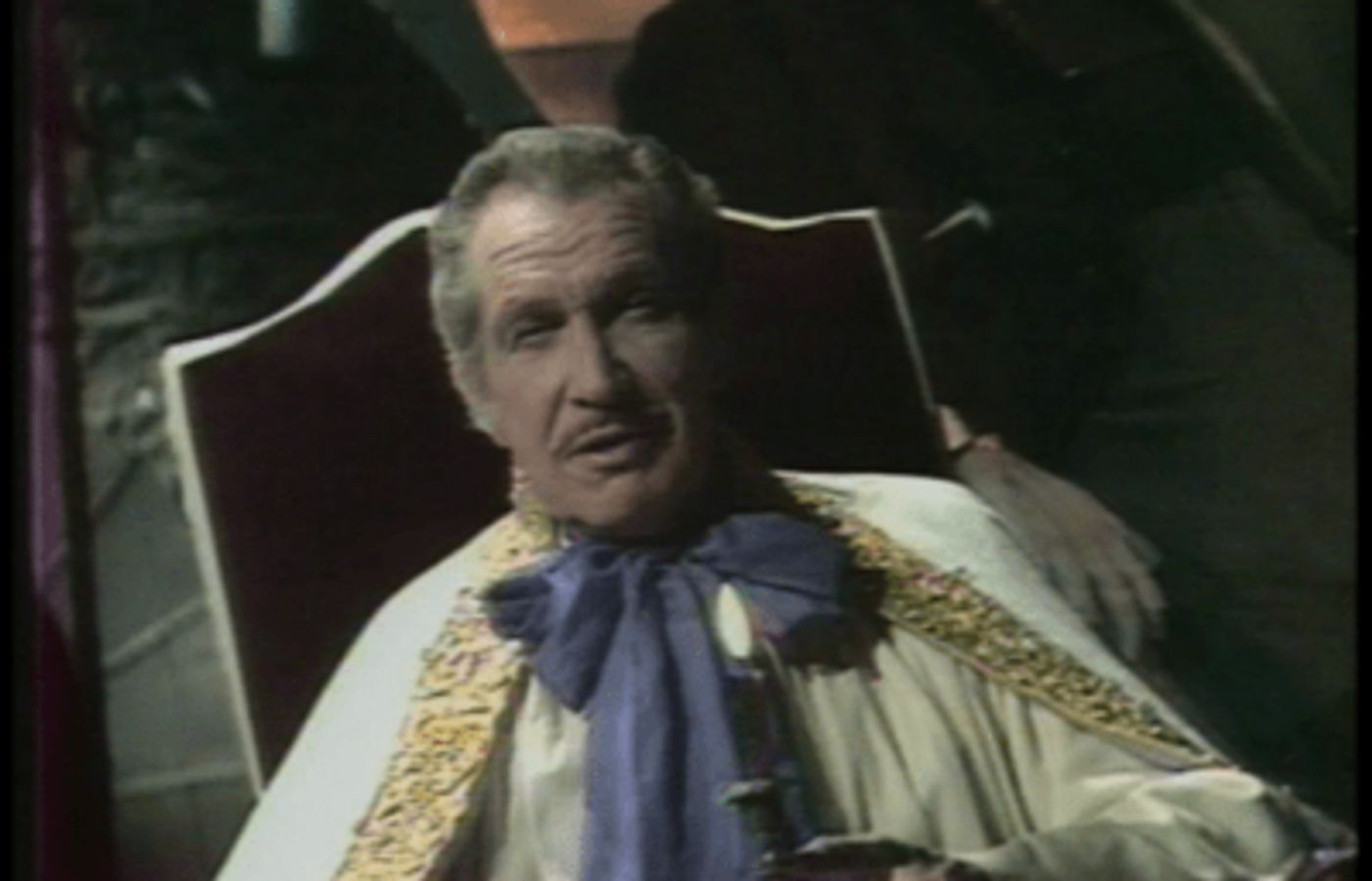 In honor of the Halloween season, Tubi is releasing a sneak peek of nostalgic goodness to come! Vincent Price, Billy Van, and Mitch Markowitz star in this wildly-entertaining cult series “The Hilarious House of Frankenstein“, where Count Frightenstein and his friends are banished from Transylvania in this 100-episode psychedelic adventure.

Step into the far-out world of The Count, Igor, Grizelda “The Ghastly Gourmet”, The Librarian, The Wolfman, Bwana Clyde Batty, Dr. Pet Vet, The Professor, and more for kitschy spooktastic fun!

Right now Unearthed Films is working on a digitally remastered, super-groovy, Ultimate 50th Anniversary Set of all 130 episodes.  Stay tuned for release dates, specs, extras, and all the details! For now, gather the family together, make some popcorn, and gear up for the Halloween season with the old-school series The Hilarious House of Frightenstein!

The Hilarious House Of Frightenstein is one of those seventies freak out kids shows that really was a product of its time. Horror movie fans should enjoy seeing Vincent Price in one of his lesser known roles and the sheer goofiness of the series has still got plenty of wacky charm.” –Ian Jane – DVD Talk

Watch the series now streaming on the free service Tubi as part of their Halloween event “Terror on Tubi“, featuring over 5,000 horror and Halloween films, series, and specials.