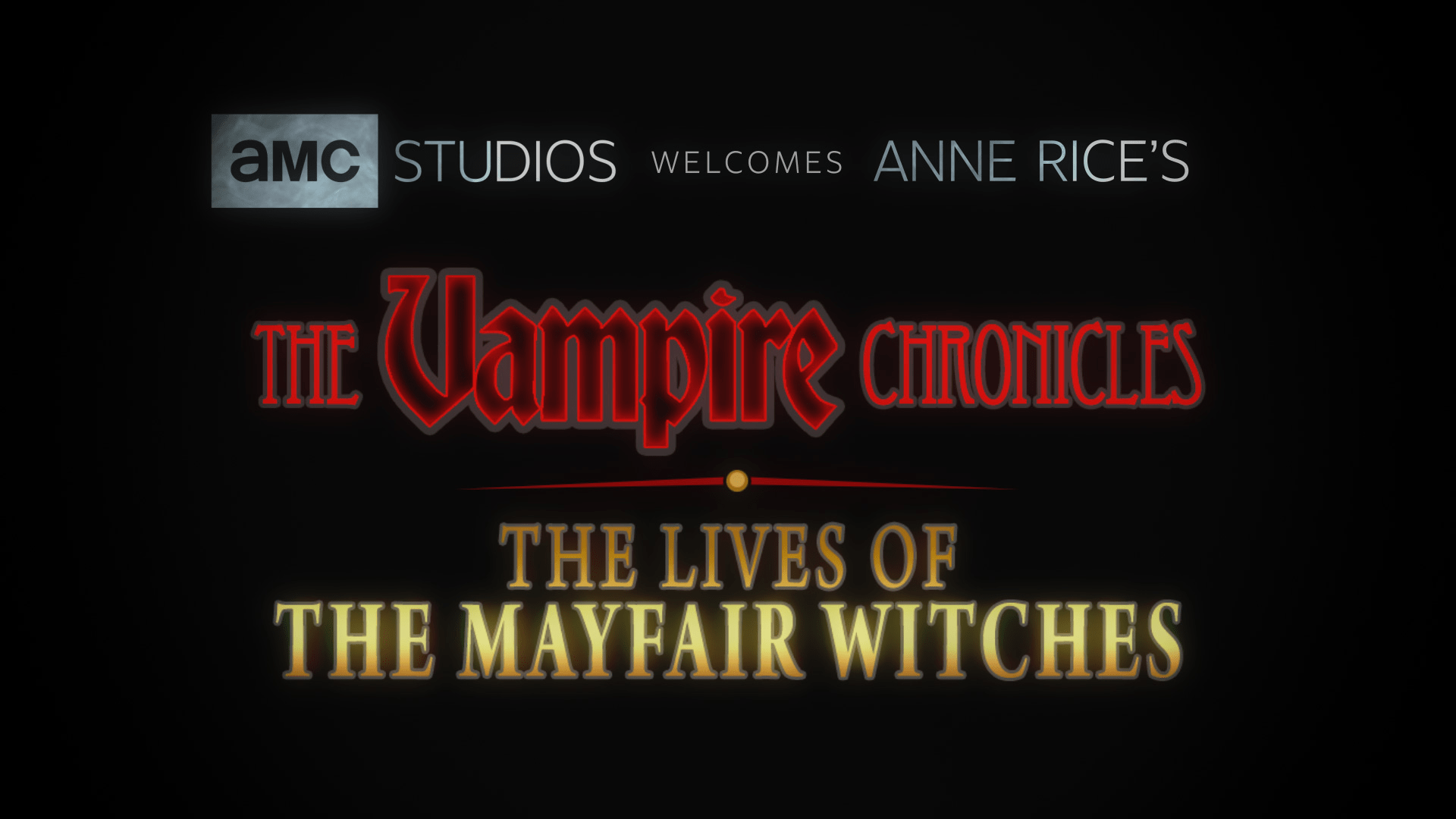 AMC has just ordered the series adaptation of  Anne Rice’s famous novel “Interview With the Vampire,” part of the novelist’s “Vampire Chronicles” series. It will feature eight episodes in its first season premiering in 2022.

Earlier this year it was reported that Belle, ’71, and “The Hunting” actor Sam Reid has been cast as the vampire Lestat, played in the film adaptation by Tom Cruise. 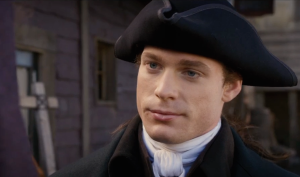 That’s not all, AMC has also given the go-ahead for “Anne Rice’s Mayfair Witches,” the series adaptation of her “Lives of the Mayfair Witches” trilogy.

“Interview With the Vampire” and “Mayfair Witches” will be an expanding universe inspired by Rice’s novels which were acquired by AMC earlier this year.