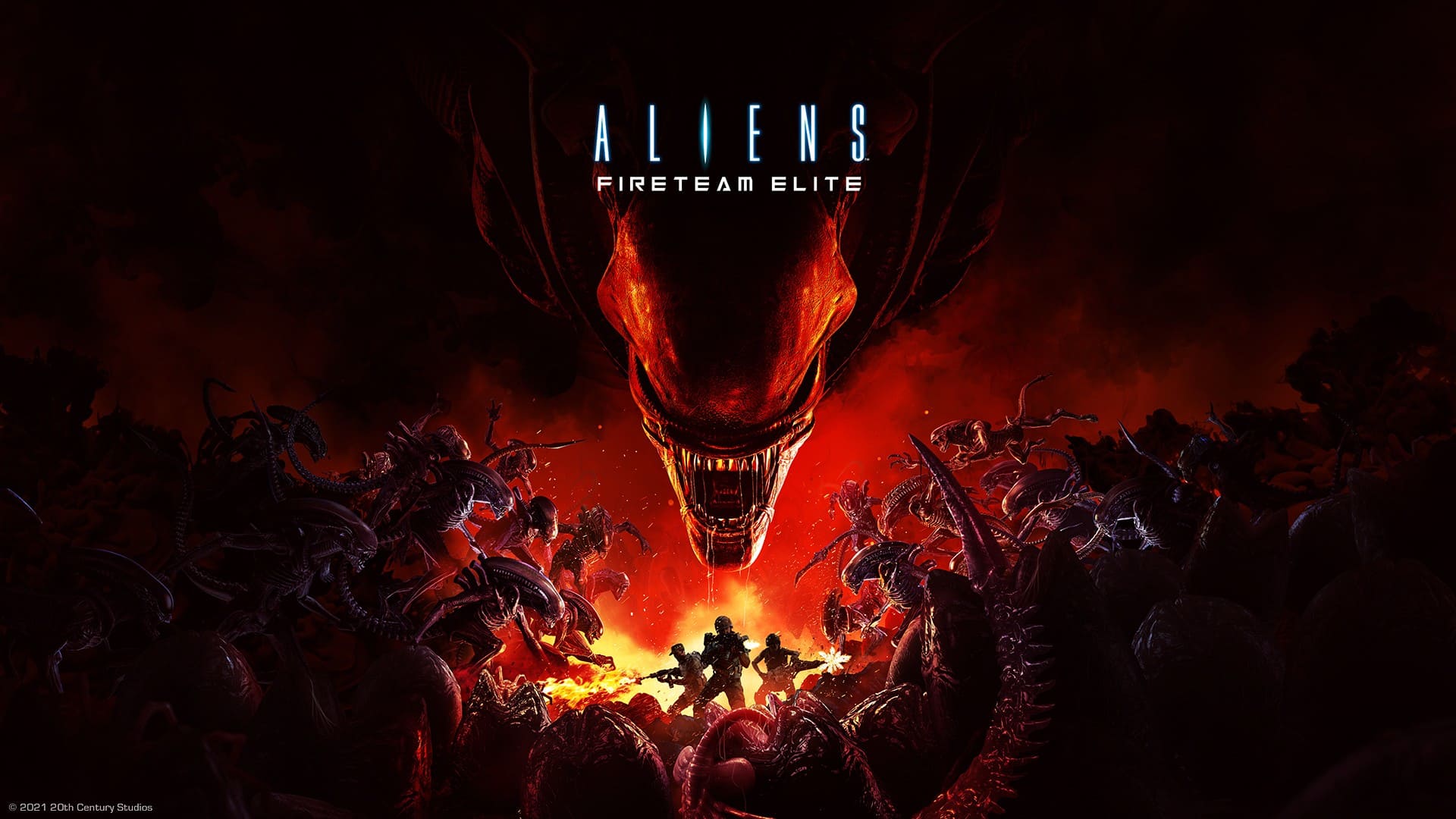 Cold Iron Studios and Focus Entertainment‘s co-op survival shooter set in the “Alien” universe, Aliens: Fireteam Elite will be releasing its second season full of free new content to players this month full of new weapons, weapon attachments, and cosmetics. Along with the new items comes a new game mode that will challenge players.

The new game mode titled Point Defense will challenge players to protect, repair, and hold three strategic points while fighting off waves of Xenomorphs. Along with the new game mode and weapons/attachments will come new challenge cards, and lifetime stats.

Aliens: Fireteam Elite season 2 will drop on December 14th for PC, PlayStation 4 and 5, and Xbox One and X/S

← Prev: Witness The Terror Filled Horror Thriller 'The Darkness Of The Road' Next: Anne Rice's "Interview With The Vampire" & "Mayfair Witches" Series Coming To AMC → 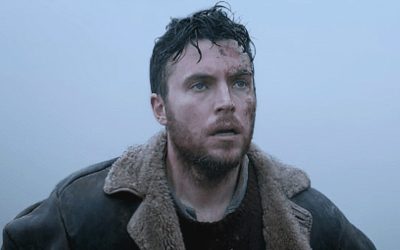