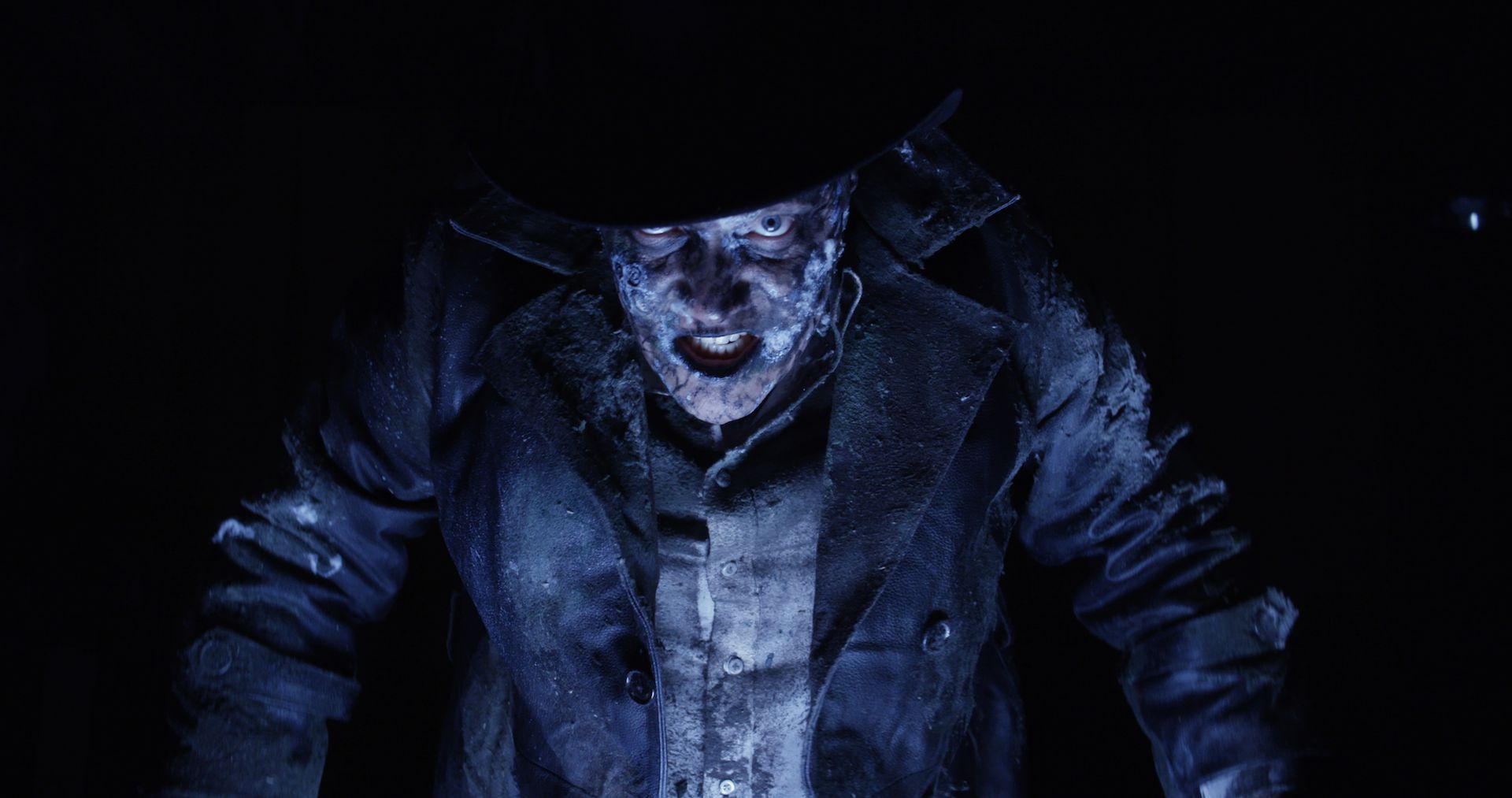 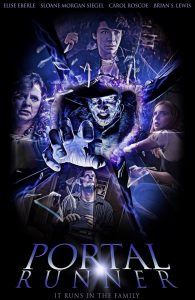 A nail-biting, action-packed, sci-fi adventure for the entire family, Portal Runner is headed your way this December from Kairos Productions and Terror Films.

In Portal Runner, “when 15-year-old Nolan (Siegel) discovers a secreted family legacy and a portal than enables him to travel to parallel worlds, it’s a young boy’s dream come true … until it becomes a nightmare when he realizes he’s being pursued across the ages by an evil force. When he becomes stranded on Christmas in an alternate timeline with his quirky family and a rebellious and petulant older sister he’s never met before, he realizes Mae (Eberle) may be the key to defeating his adversary and must enlist her help fast … before it’s too late for them all.”

Portal Runner was directed by Cornelia Duryée (Language Arts, West of Redemption, The Dark Horse, Camilla Dickinson) from a screenplay by Tallis Moore (JourneyQuest, The Gamers: Dorkness Rising), based on a story by J.D. Henning.

← Prev: Shudder Shares New Clip From 'The Advent Calander' Ahead Of Its Release Next: Witness The Terror Filled Horror Thriller 'The Darkness Of The Road' →