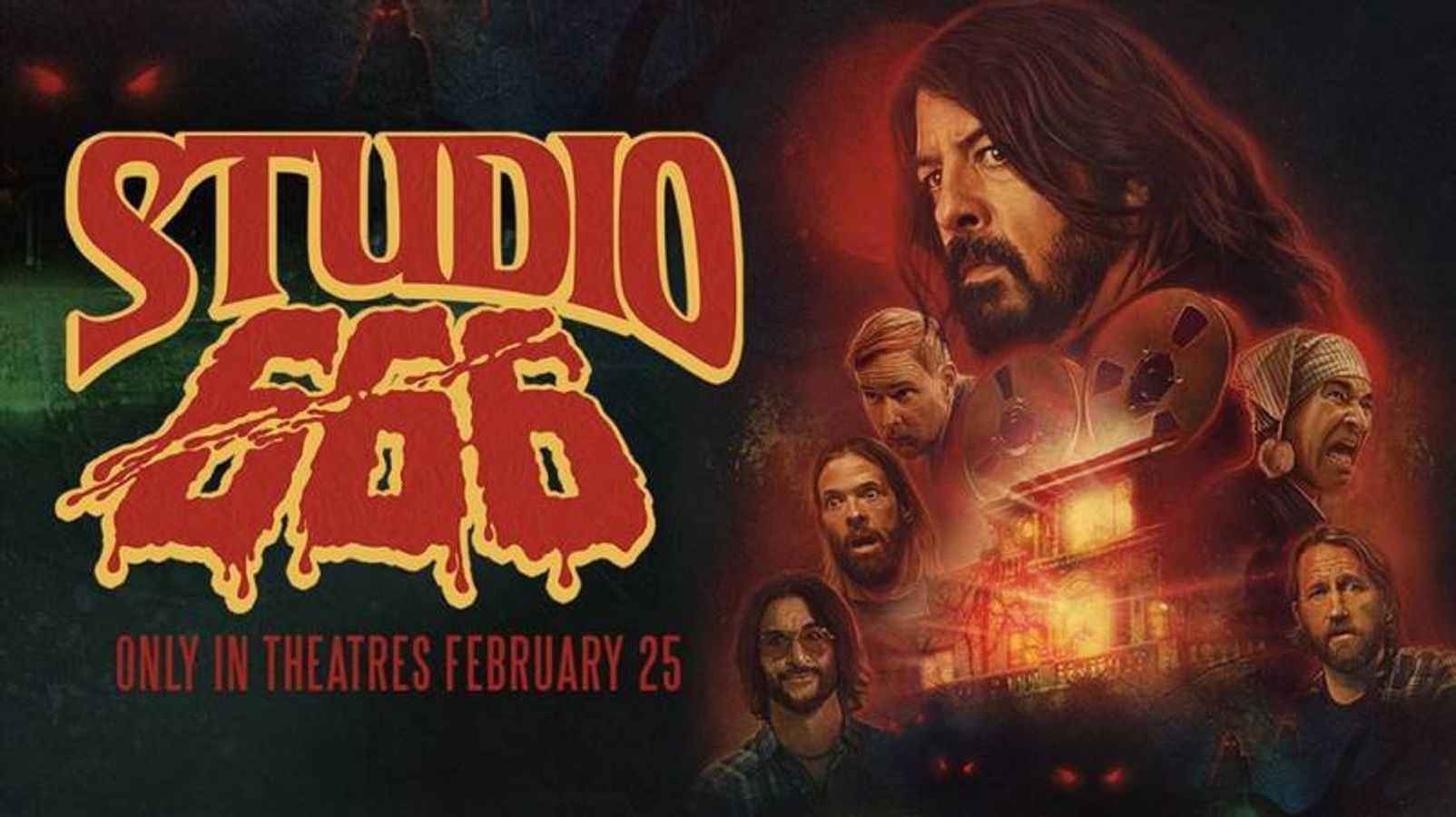 The rock band Foo Fighters, led by Dave Grohl, is starring in the upcoming horror-comedy, Studio 666, from Hatchet III’s BJ McDonell. The first teaser trailer has arrived and begins with the band in the studio before all hell breaks loose as the band is faced with supernatural horrors.

In Studio 666, written by Jeff Buhler and Rebecca Hughes, based on a story by Grohl, the legendary rock band Foo Fighters move into an Encino mansion steeped in grisly rock and roll history to record their much anticipated 10th album. Once in the house, Dave Grohl finds himself grappling with supernatural forces that threaten both the completion of the album and the lives of the band.”

← Prev: New 'Scream' Featurette Reminds Us That Anyone Could Be Ghostface Next: Sarah Snook Returns To Horror With 'Run Rabbit Run' →