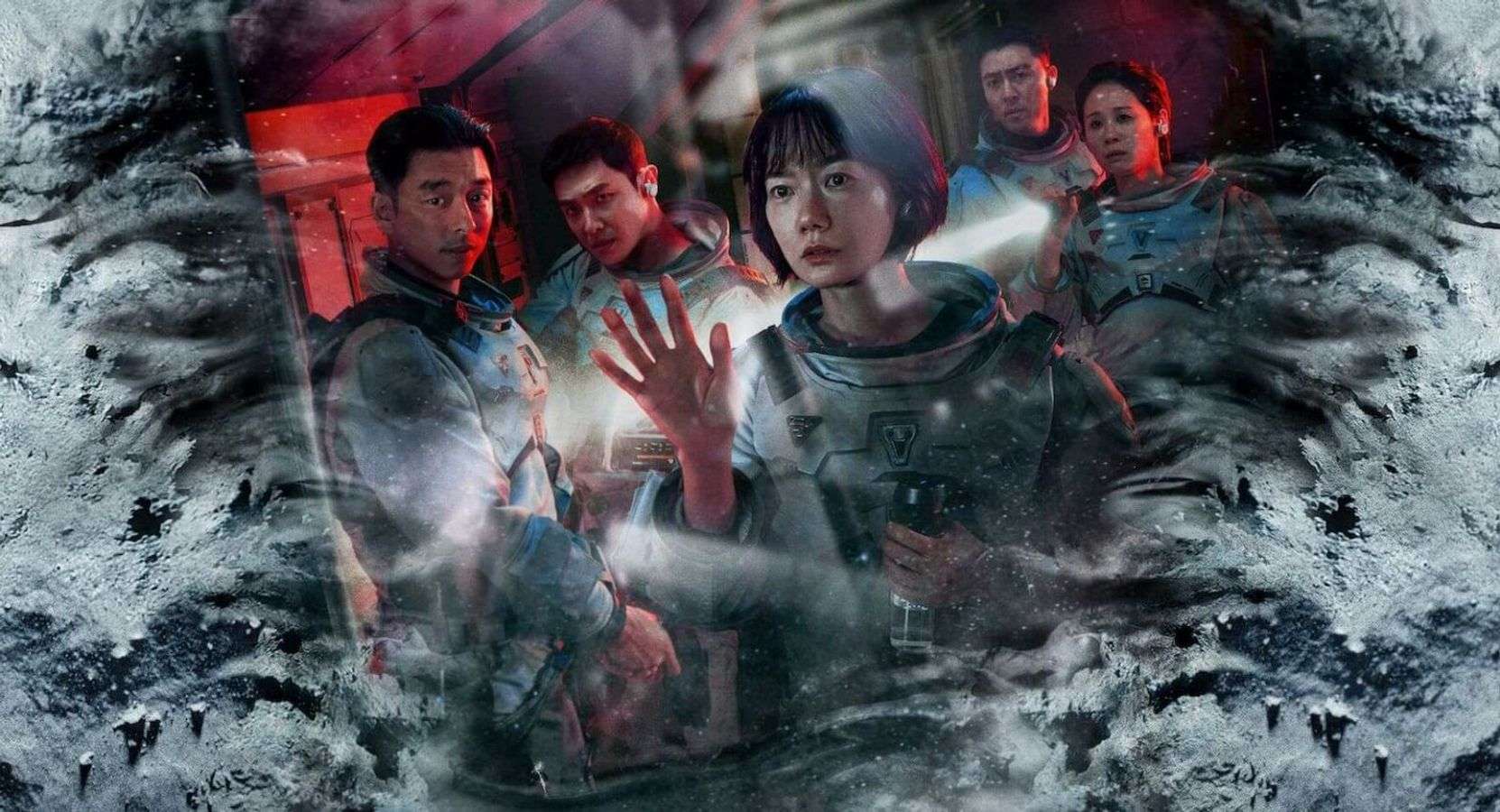 Netflix’s highly-anticipated sci-fi thriller series “The Silent Sea,”  has a new trailer that takes viewers to the moon for a secret mission.

In the series, during a perilous 24-hour mission on the moon, space explorers try to retrieve samples from Balhae Station, a research facility steeped in classified secrets, after it goes radio silent only for things to go terribly wrong. We get the impression that something bad, possibly a creature or virus is to blame.

Two actors from Netflix’s other hit South Korean series “Squid Game,” Gong Yoo, Heo Sung-tae, star in “The Silent Sea” which is directed by Choi Hang-yong who wrote and directed the 2014 short film The Sea of Tranquility which the series is based on.