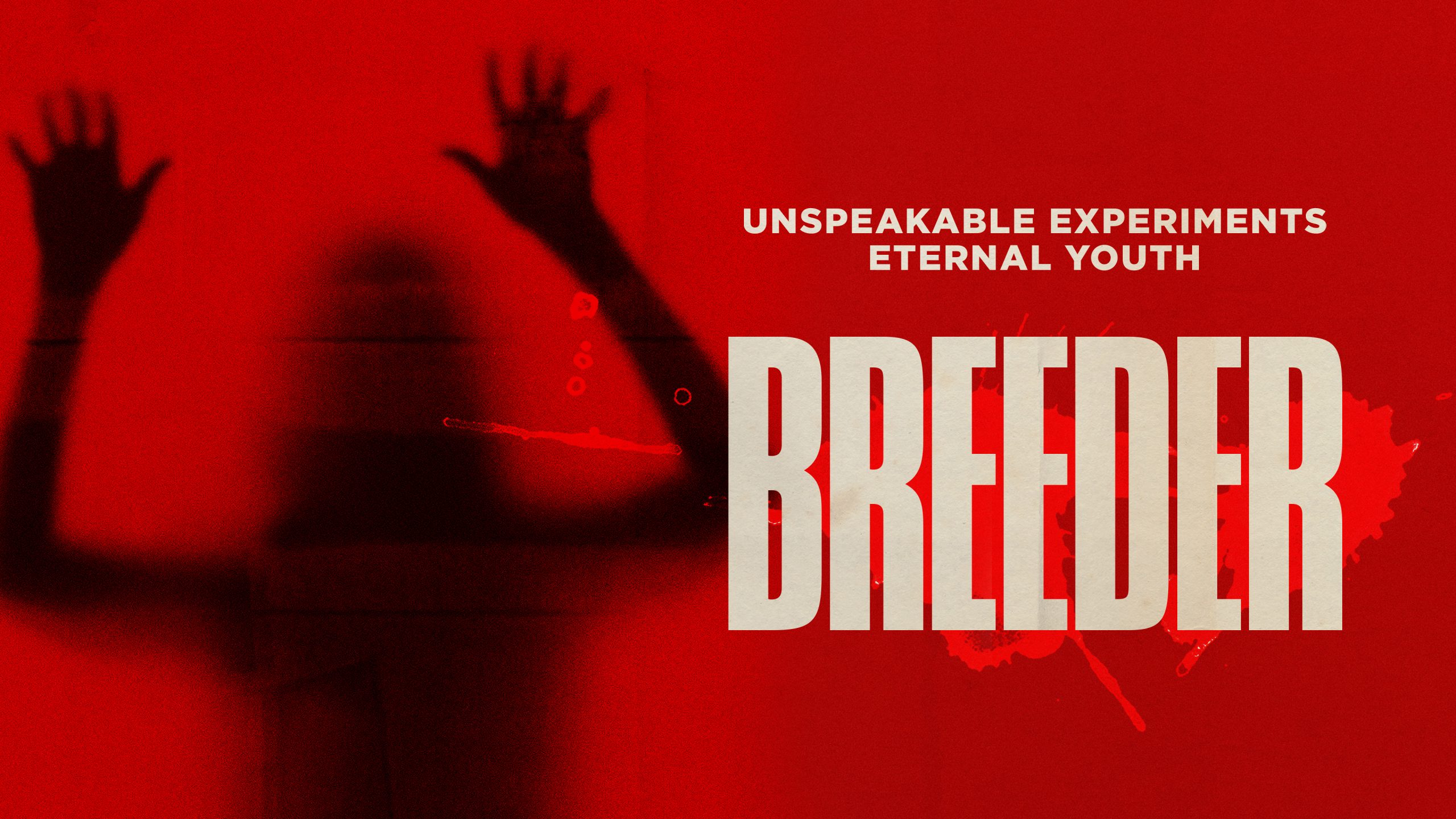 The Danish horror-thriller Breeder is heading to a TV near you this January. From Uncork’d Entertainment comes the film directed Jens Dahl, a television showrunner-turned-film director who made his directorial debut with 3 Things.

Produced by Maria Møller Christoffersen (Koko-Di Koko-Da), Breeder sees women being abducted for bio-hacking experiments. One of the women, Mia, begins to work out the truth, but can she escape from this nightmare?

BREEDER is a superbly crafted horror film with a real-world reminder that we live in a world measured by youth and beauty. This is a film about the effects of ageing, how the world looks upon you once you do, and a miraculous cure- at a cost”, said Keith Leopard, President Uncork’d Entertainment. “I’m excited for audiences to experience the film in January”.

Following its festival tour including screenings at Sitges in Catalonia, Fantastic Zagreb Film Festival in Croatia, Night Visions in Finland, and MonsterFest in Australia, Breeder comes on Digital on January 11, 2022.

← Prev: How To Watch 'Freak's' Virtual Premiere This December (Trailer) Next: Indie Horror 'Scarecrows: Hell On Earth' Coming To Amazon →