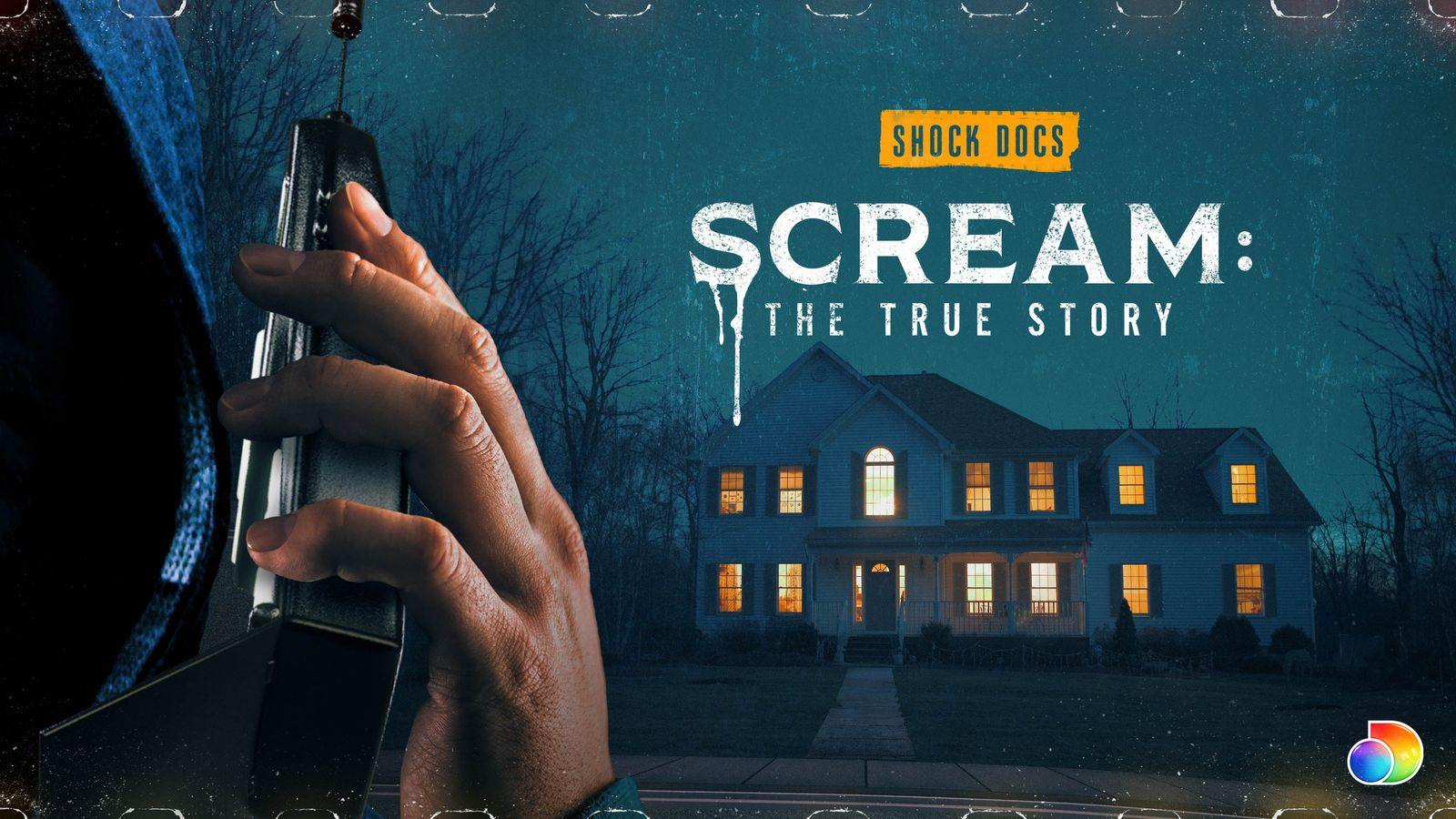 The hit documentary series Shock Docs will next explore the terrifying true-crime of the Gainsviller Ripper that inspired one of the biggest horror franchises in history, Scream.

The horrific story of serial killer Danny Rolling, aka The Gainesville Ripper, inspired the films. Now, just in time for the release of the newest Scream movie, Scream: The True Story delves into the real-life horror of a murderer who believed he was possessed by a demon and whose gruesome crime spree inspired the blockbuster film. Launching Friday, January 14 on discovery+, the docu-special – through a groundbreaking paranormal investigation, archival media, and expert interviews – take a closer look at the alleged diabolical forces involved and whether Rolling’s spirit still lurks in the shadows.

Beginning in 1989, Danny Rolling stalked and murdered eight victims in Shreveport, Louisiana, and Gainesville, Florida, including five college students. Rolling claimed he was possessed by a demon named “Gemini” when he committed his crimes; he was eventually convicted and executed in 2006. Now, paranormal investigator Steve Shippy and renowned psychic medium Cindy Kaza join forces to uncover the truth behind Rolling’s claims that a demon made him kill.

We all know the ‘Scream’ films, but the inspiration behind them is a terrifying true story that many don’t know,” said Shippy. “As we began to peel back the layers, the investigation became more and more disturbing. There was a malicious, devious energy coming at us from every angle. It felt like pure evil.”

This was one of the most intense and challenging experiences I’ve ever had,” said Kaza. “We made contact with a sinister presence, and it was definitely the most manipulative spirit that I have ever worked with. I felt like I was being messed with during the entire investigation. It shook me to my core.”

Shippy and Kaza are the first to ever conduct a paranormal investigation at the campsite near the University of Florida campus from which Rolling stalked his victims, as well as inside his childhood home in Louisiana, where aggressive poltergeist activity plagues the current homeowners. Interviews with experts and those connected to the case, including Rolling’s ex-fiancée, reveal that evil has run in his family for generations. Shippy and Kaza are confronted by powerful malevolent energy during their intense investigation – could it be the demonic force that possessed Rolling, or is it the spirit of Rolling himself? Fearing for everyone’s safety, they call in a demonologist to conduct an exorcism and help battle off the evil forces.

The two-hour docu-Special Scream: The True Story premieres on Friday, January 14, 2022, on discovery+.

← Prev: Movie Review: “Roh”  Next: 'Mark Of The Werewolf' Sinks Its Teeth Into A New Trailer →