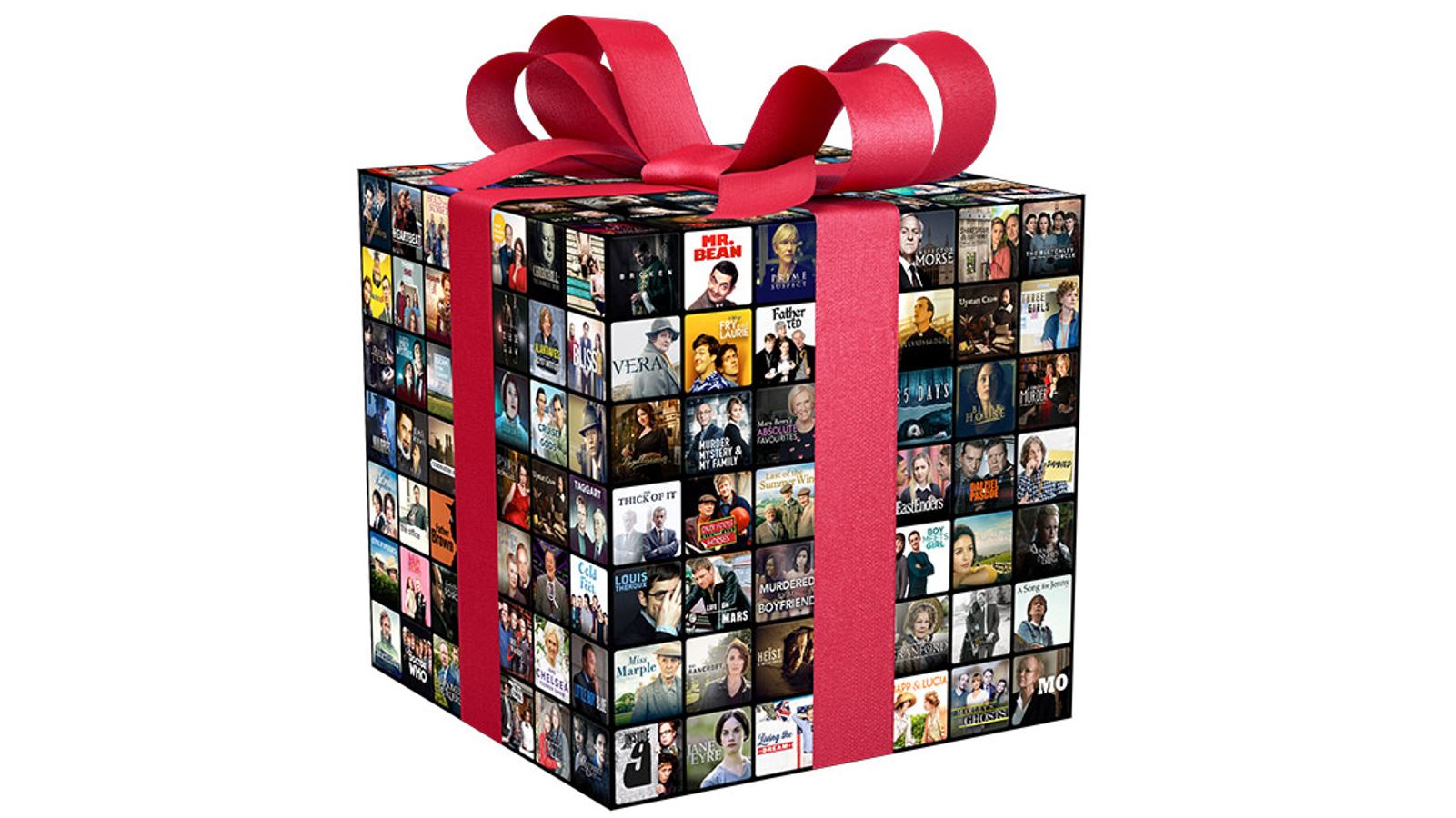 BritBox is giving horror fans the gift of a spooky holiday season with a killer line-up of “spirited” films! BritBox, the subscription streaming service from BBC Studios and ITV, is offering the biggest collection of unmissable streaming British entertainment in North America. BritBox continues to bring the best of British Television to US audiences by exclusively releasing an incredible collection of ghost stories during the holiday season!

Ghost stories at Christmas are a tradition in the UK dating back centuries and particularly popularized by the ghosts of Christmas Past, Present & Future that we know so well from Charles Dickens’ ‘A Christmas Carol’. In the 1970s, the BBC produced a number of adaptations of ghost stories based on the works of M.R. James to carry on the tradition for modern audiences in a collection called “A Ghost Story for Christmas”. In his time, James redefined the genre and many of his tales were written to be read aloud on Christmas Eve. The tradition has been revived in recent years by Mark Gatiss (Sherlock, Doctor Who), and BritBox North America will exclusively premiere 2021’s holiday haunt, The Mezzotint starring Rory Kinnear. 2019’s Martin’s Close starring Peter Capaldi premiere on December 20th.

The Mezzotint follows the macabre misfortune of Mr. Williams, the curator of the university museum in Cambridge, who receives a mezzotint from a London art dealer. To Williams, it is merely an uninteresting picture of a large country house at night. However, Williams’ friends see intriguing qualities, including a figure in the corner. Williams starts to realize that the disturbing engraving is changing each time he and his friends look at it. He sees the dark figure making its way across the lawn, entering the house, and finally leaving with what is believed to be a small child. Upon researching the history of the picture, it is suggested that the engraving depicts a vengeful poacher named Gawdy, returning from the grave to kidnap and murder the infant heir of his master who had him hanged. Williams burns the picture however it reappears unscathed the next day, only this time the mezzotint is of his own building, and there in the corner… the dark figure approaches.

With the addition of 20 ghost stories to BritBox this December, viewers are sure to feel the Holiday “Spirit”.

Here are the spooky holiday tales that are head your way:

← Prev: Dark Secrets Put A Woman In Danger In The Psychological Thriller 'Help' (Trailer) Next: Blu-ray Review: Beyond Darkness (1990) →