Corin Nemic Investigates The Paranormal In The ‘Half Dead Fred’ (Trailer) 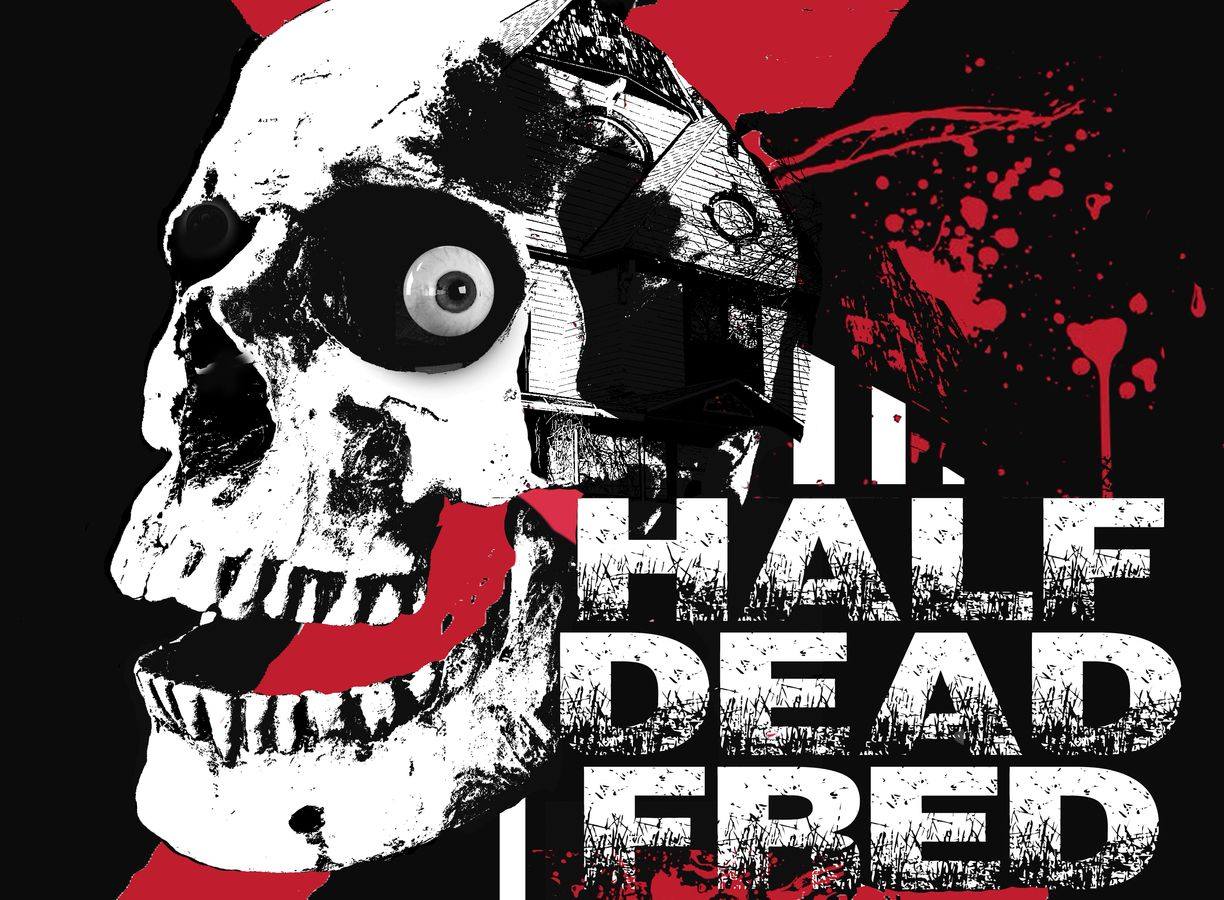 The new trailer is here for writer-director Bron Theron‘s Half Dead Fred, giving us our first look at actors Corin Nemic (“Star Trek Renegades”) and Jason London (Dazed and Confused) in action.

The movie follows Freddy Nash. an alcoholic gumshoe. Nash was in a horrific automobile accident that took the life of his nine-year-old son and left Nash “half” alive. Ever since the accident, Nash has been cursed with the ability to see and communicate with the spirits.

Jordan C. Michael, Tiffany Shepis, and Heidi Schooler also so star in Half Dead Fred which is currently filming.

We’ll let you know when the release date is announced. In the meantime, check out the new trailer.