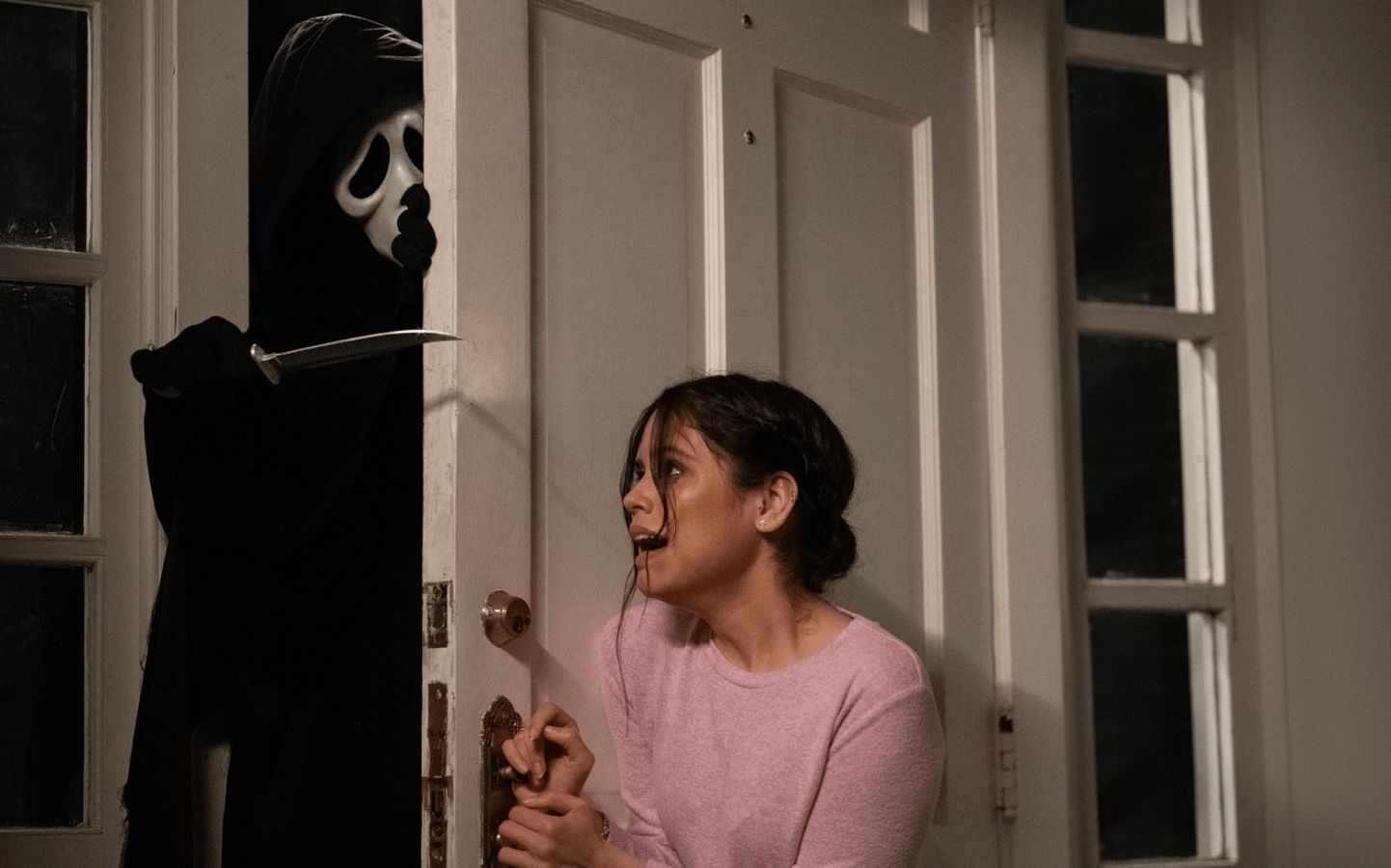 Ahead of its theatrical debut this week, we’ve got the final trailer for Scream that teases a pulse-pounding, ultimate twist having, action-packed, flick. And we can’t wait to see it!

In the movie, set twenty-five years after a streak of brutal murders shocked the quiet town of Woodsboro, a new killer has donned the Ghostface mask and begins targeting a group of teenagers to resurrect secrets from the town’s deadly past.

Scream opens in theaters nationwide on January 14, 2022, from Paramount Pictures.

← Prev: This January, Somthing Is Lurking In The Woods In 'Old Strangers' Next: Movie Review: 'The Kindred' Is A Haunting Horror Film You Need To See →