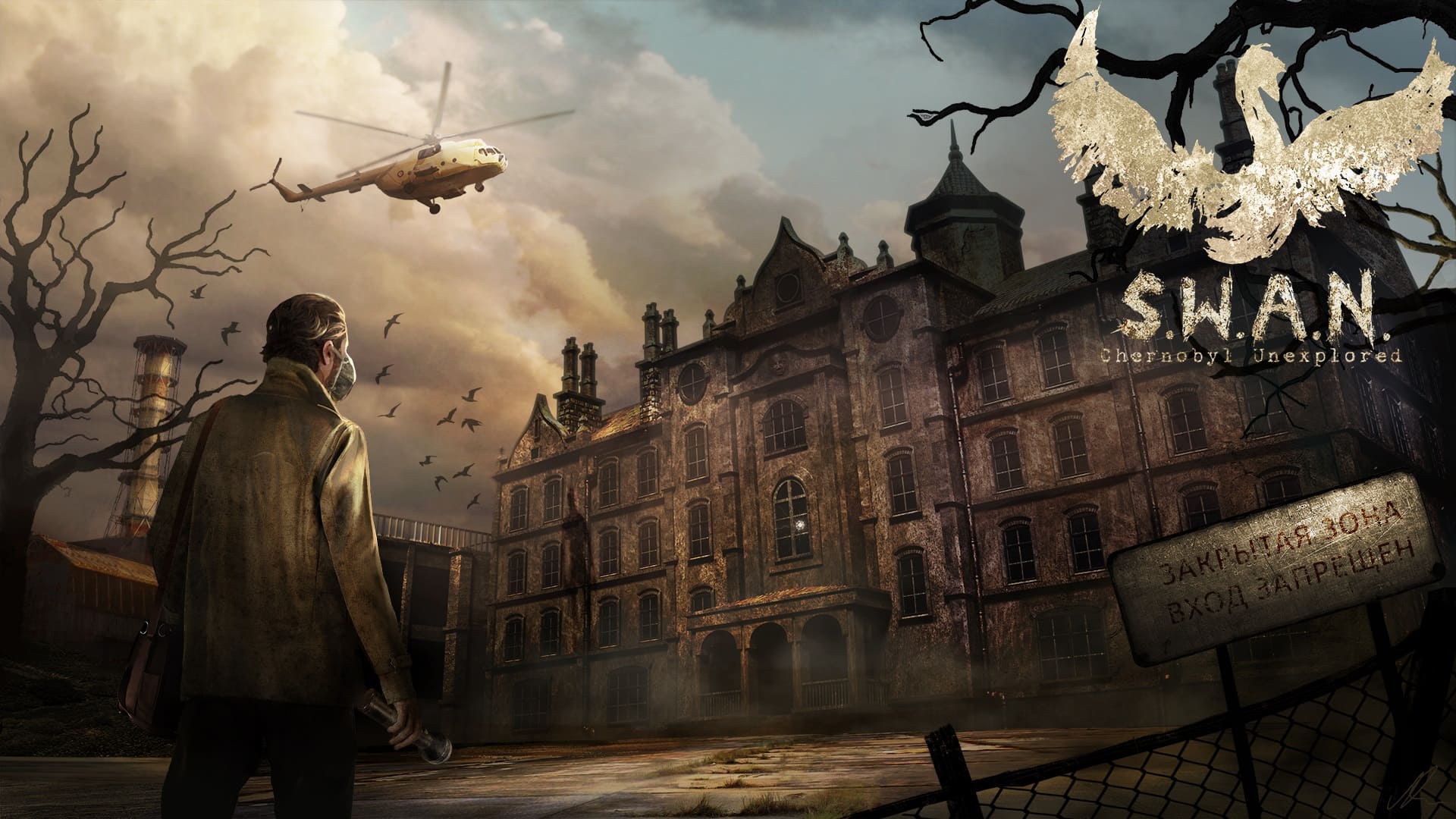 Again I find myself exploring the radioactive nightmare that is Chernobyl, but this time I’m exploring the fictional S.W.A.N. Institute in this psychological horror S.W.A.N. Chernobyl Unexplored. I want to give a thank you to Volframe and Art Games Studio S.A. for the review opportunity!

S.W.A.N. Chernobyl Unexplored takes players back to the exclusion zone 9 months after the nuclear meltdown and evacuations after signs of life were detected at the S.W.A.N. (Syndromes Without A Name) Institute. Players are part of a rescue team sent in but soon after arriving, all members of the team are separated and we are forced to explore the institute and all its puzzles and nightmarish creatures alone. 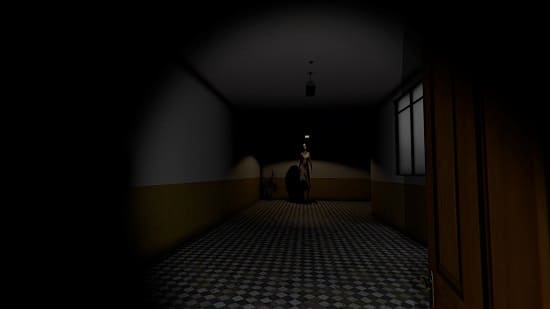 Onto the game itself! This is a first-person puzzle exploring game and right away if you’re wondering, yeah it’s, unfortunately, following the same formula of other first-person psychological horrors where the scenery changes when you turn corners, open doors that lead nowhere, and when you turn around the room is different, you get the picture. It may have worked if the game did not look like it was made using Gary’s Mod.

The game’s controls are slightly over-complicated and could have been mapped out better. The sound could have been improved, especially the ambient sounds that are supposed to be scary (I think), spoken dialogue in this game seems to go on forever! I’ve really droned out most of it and sadly think I missed most of the plot as a result. When it comes to “scares” some feel forced and could be seen coming from a mile away, creepy yes but kind of lacking the scares.

The creature designs are decent but lack the feeling of danger, if you get too close to them you risk dying from radiation, other than that they don’t really attack so your fear of them is gone. The puzzles are fun, not really complicated, and don’t make you feel stupid if you don’t figure them out right away.

Overall, S.W.A.N. Chernobyl Unexplored is alright at best, it’s not groundbreaking, it’s not terrible, but in some areas, it could use some fixing and I could see it being remade someday once the Devs have more games under their belt. On my scale of 1-10, I’m giving it a 6.

S.W.A.N. Chernobyl Unexplored is out now On Xbox, Steam, and Nintendo Switch.

← Prev: FX's New "Alien" Series Serves As An Origin Story Of Sorts Next: Peacock's Genre-Bending Series "Wolf Like Me" Is Streaming Now →