Peacock’s Genre-Bending Series “Wolf Like Me” Is Streaming Now 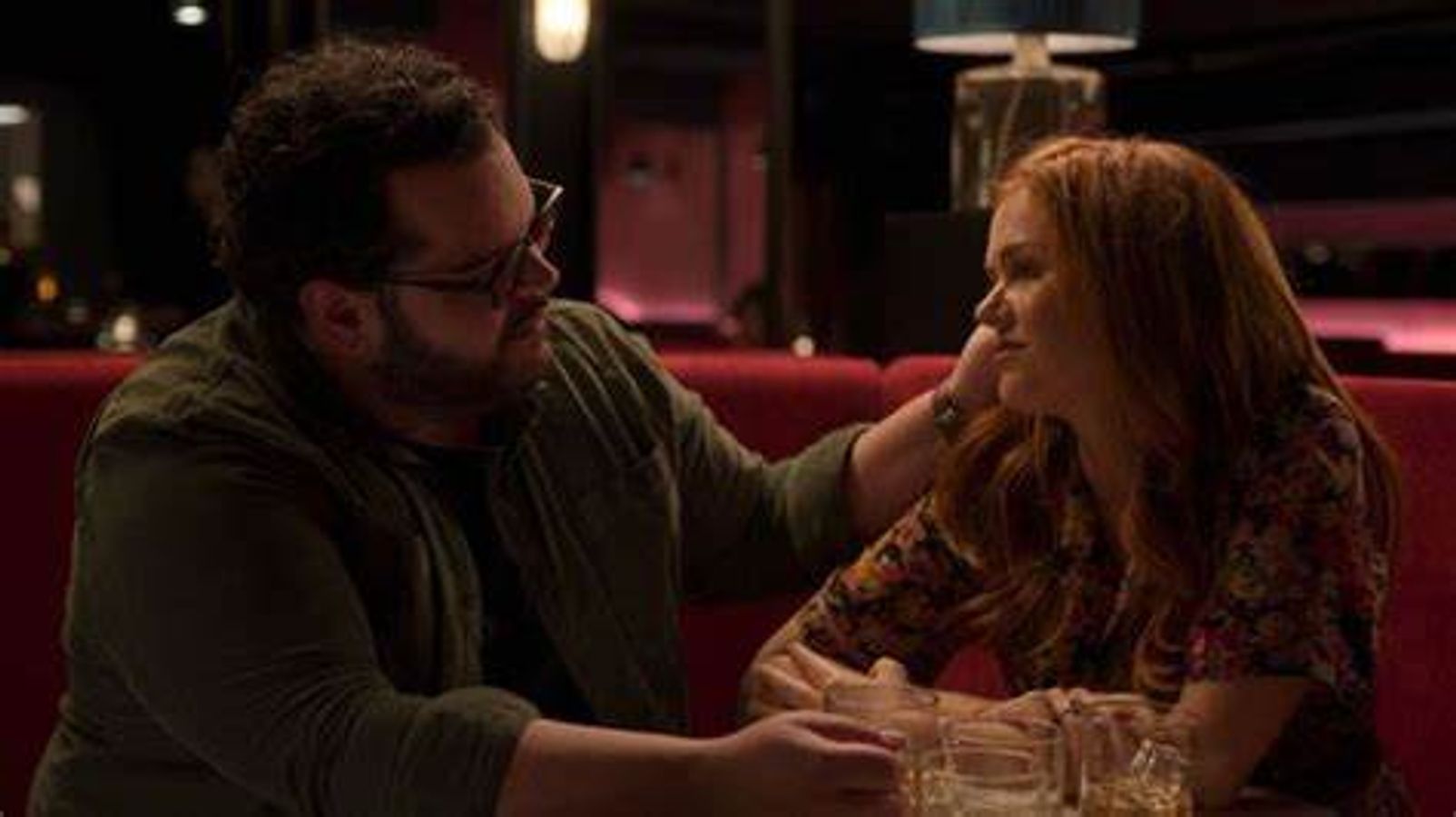 Director Abe Forsythe who brought us the zomcom Little Monsters is back and he’s reteaming with the movie’s actor Josh Gad for his new genre-bending series “Wolf Like Me” which has just premiered.

“Everyone brings their own set of baggage to a new relationship. Gary (Josh Gad) and Mary (Isla Fisher) are no different. Gary is an emotional wreck and struggles to provide for his daughter since the death of his wife. Mary has a secret she can’t bring herself to share with anyone. The universe brought these two together for a reason, they just need to keep following the signs.”

I’d love for audiences to go into watching the series not knowing where it’s going or what gets revealed as the show progresses because I think if that happens, then it’s going to shock and surprise people. You get to the end of every episode and there’s a reason that you have to keep watching.” Forsythe says about the show.