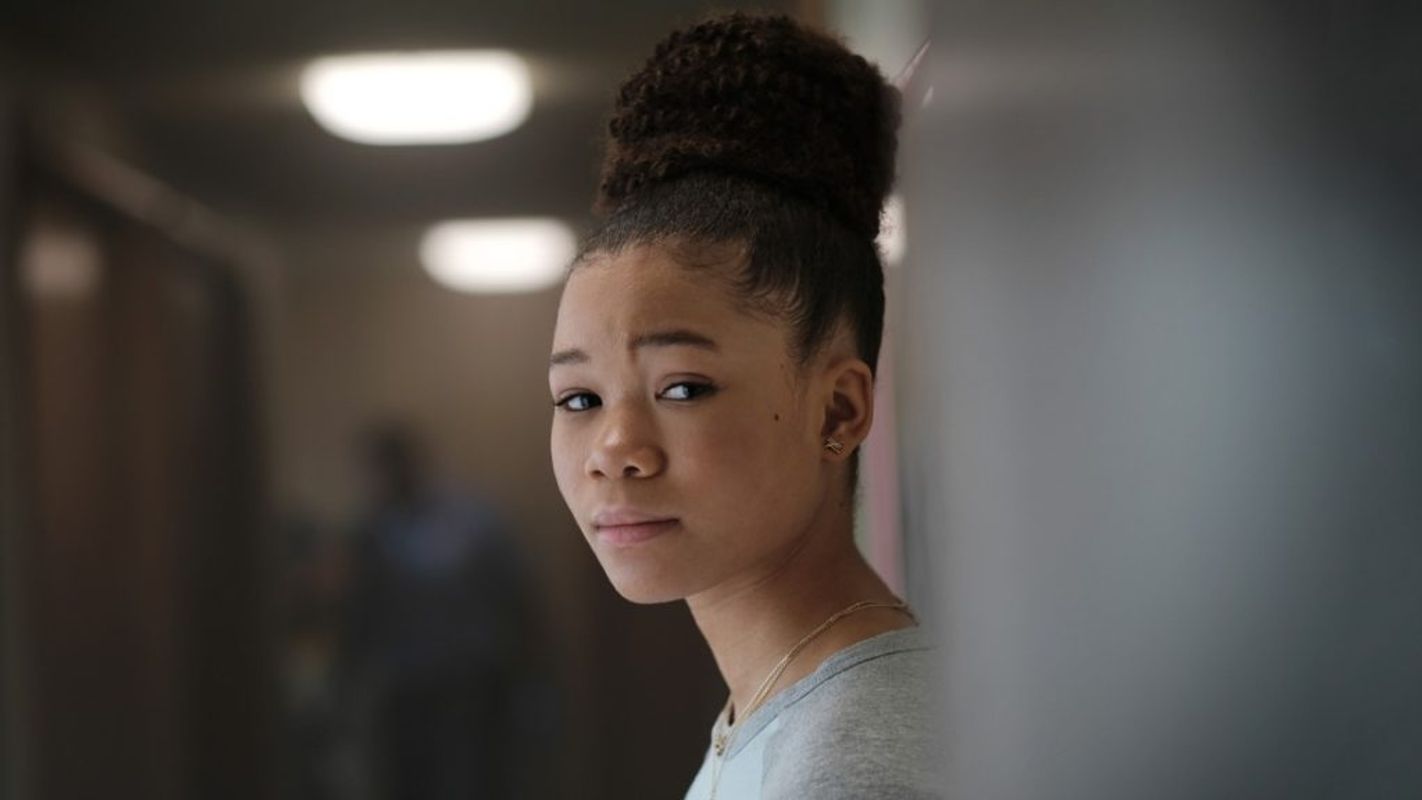 HBO’s upcoming series adaptation of “The Last of Us” continues to add its cast. The latest to join the cast is A Wrinkle in Time and “Euphoria“ actress Storm Reid who will play the role of Riley, a character from the game.

Reid will guest star as Riley Abel, Deadline reports. “She is an orphaned girl growing up in post-apocalyptic Boston. In The Last of Us: Left Behind, a DLC to the original video game, Riley (originally voiced by Yaani King) accompanies and survives with best friend Ellie before she meets Joel.”

Craig Mazin (Chernobyl) penned the series and will be executive producing alongside Neil Druckmann who is the writer and creative director of the game. Kanemir Balagov is directing the pilot episode of “The Last of Us.”

The series is going to be huge with it being described as having “the largest production in Canada’s history,” outdoing 2010’s Resident Evil: Afterlife! But the investment isn’t a big surprise, since its 2013 release by Naughty Dog, the game had sold over 20 million units.

← Prev: Sink Your Teeth Into The Trailer For Netflix's New Zombie Series "All Of Us Are Dead" Next: 'The Cursed' Trailer Playing Exclusively At 'Scream' Showings →