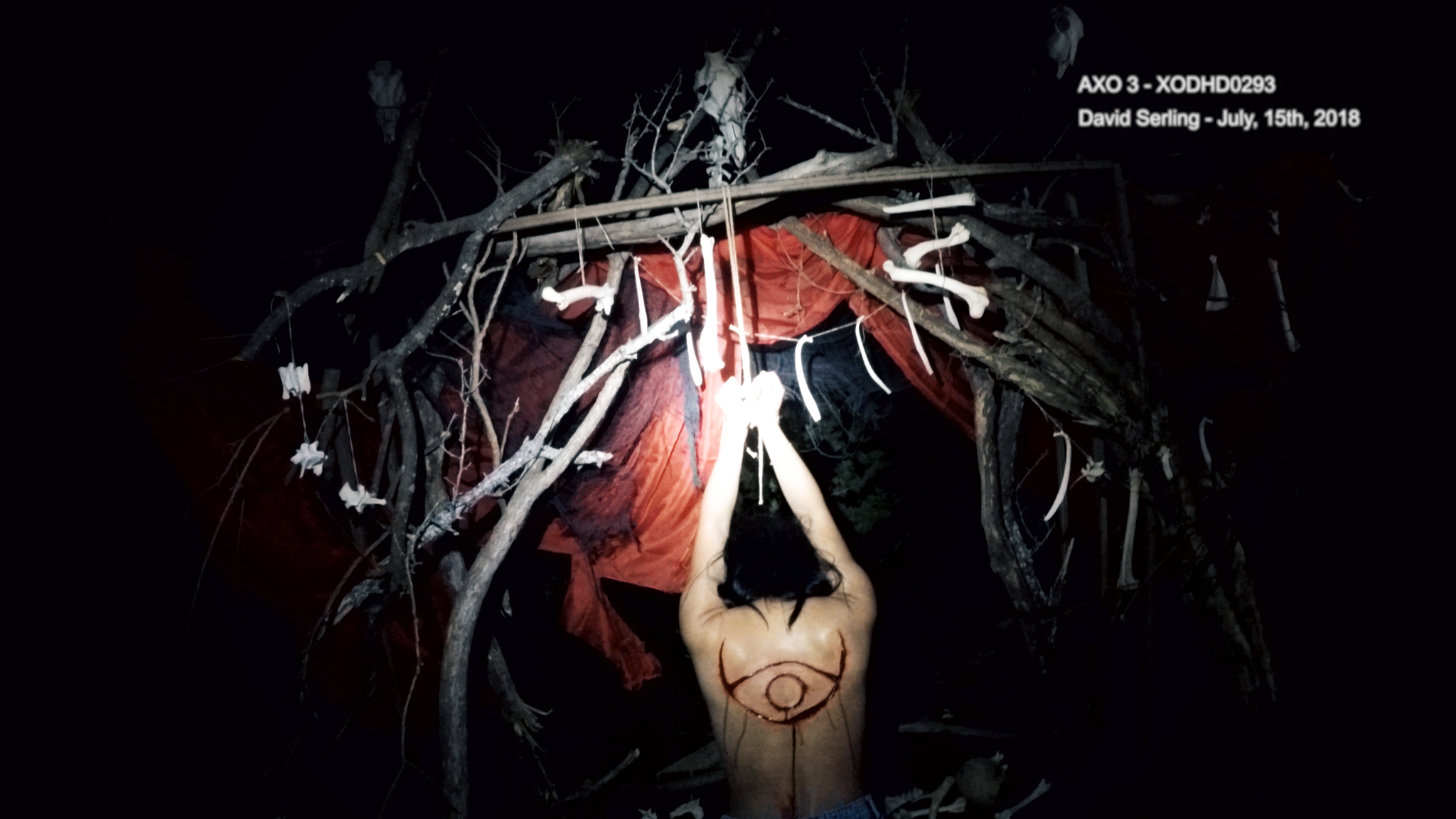 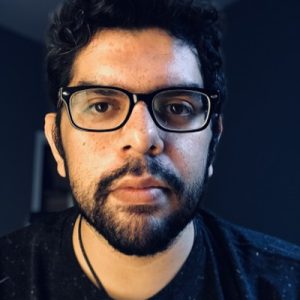 Written and Directed by Isaac Rodriguez, who also produced alongside Cynthia Bergen, LAST RADIO CALL centers around Officer David Serling, who went missing inside the abandoned Yorktown Memorial Hospital. One year later, his wife has hired a film crew to help bring light on what really happened that night. Using recovered body cam footage, she discovers a dark secret that sends her spiraling down a horrific path of an ancient evil. She must now face an unknown terror to find the answers she desperately seeks.

Starring Sarah Froelich, Jason Scarbrough, June Griffin Garcia, Ali Alkhafaji, KeeKee Takatsuki, Bert Lopez, and Makayla Rodriguez, the film will be available across digital and VOD platforms on January 21st, one week after it debuts on the Terror
Films Channel.

When did this project come to be?

This film came together around the beginning of 2021. We had access to the very creepy Yorktown
Memorial Hospital and decided to make a film there.

The main inspiration was a short film I made called The Cop Cam that had went mega-viral around
2016.

Is this a genre you normally gravitate towards? Maybe the kind of film you liked watching growing
up?

Horror and Found Footage is something I’ve just always loved. I saw the Blair Witch in theaters
when everyone thought it was real and it always stuck with me.

Would you say there’s a message in the movie? Or is it just pure thrills and fun?

I would say there’s a message that some people do have missing loved ones and never get real
closure. Some of them keep searching their whole lives.

Can you imagine a scenario where this film leads to a whole slew of Last Call Radio sequels,
prequels and spin-offs?

I could definitely imagine a sequel that was more intense and mainly bodycam footage from the
hospital.

← Prev: Everything We Know So Far About 'Hellraiser' 2022 Next: Chained And Terrified, A Woman Tries To Escape In The Trailer For 'Freak' →