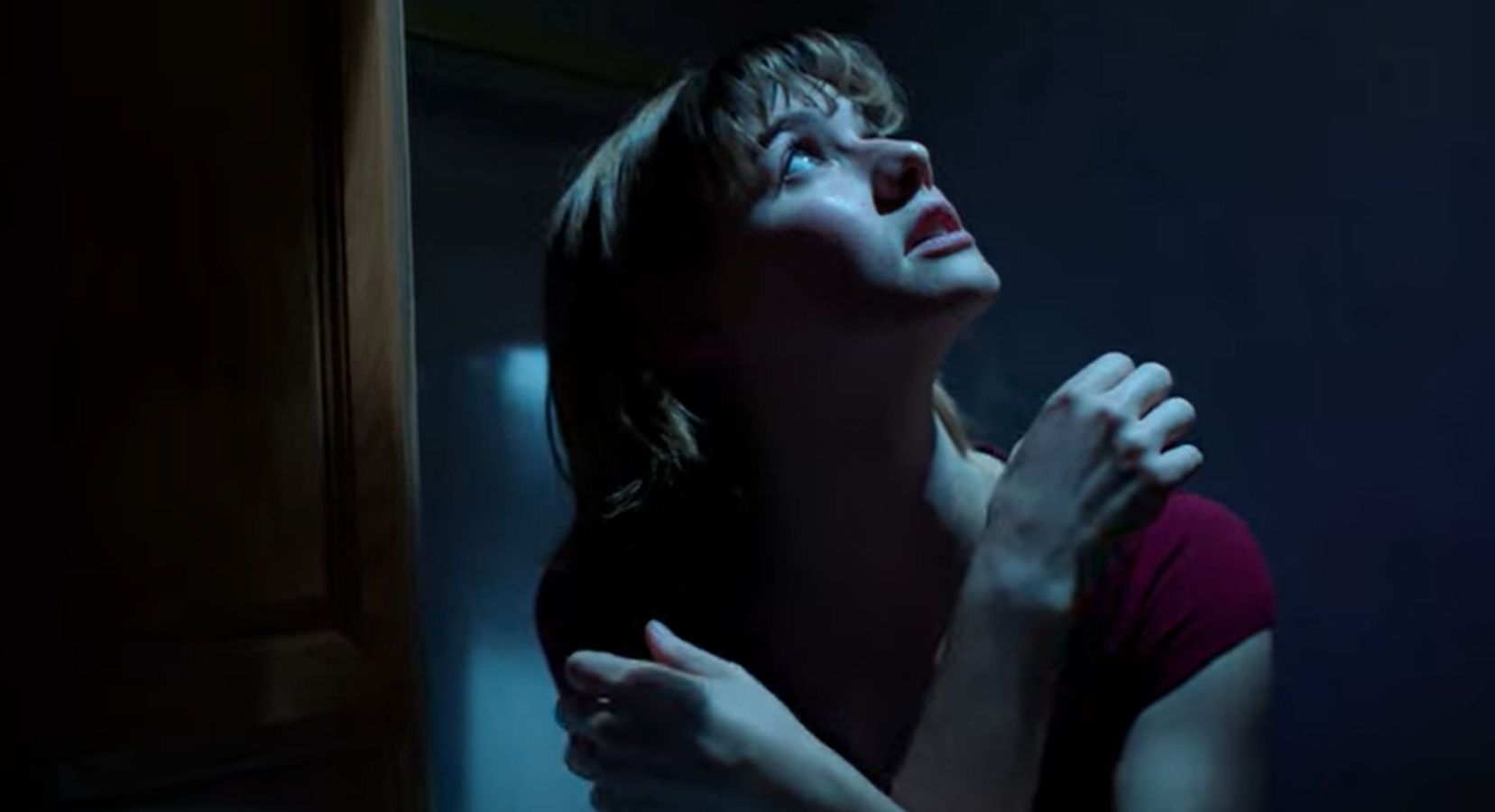 Vertical Entertainment has just acquired the upcoming horror film In the Forest, written and directed by Hector Barron (Josh is Dying), and announced the film’s release later this month. The film’s trailer reminds us that the forest is a dangerous place.

“In the Forest watches as Helen (Debbon Ayer) and her daughter Emily (Cristina Spruell) reluctantly accompany Helen’s father Stan (Lyman Ward) on a family camping trip, driving deep into the forest for a real outdoors experience, only to have angry landowner Howard (Don Baldaramos) arrive and force them to leave. When their RV gets stuck, Helen decides to seek help but discovers a disturbing secret on the man’s property. She must then fight to protect her family and make it out of the forest alive before being hunted down.”

Kaitlyn Dias, Time Winters, and Sharon Sharath also star In the Forest, opening in theaters and debuting on VOD on January 28, 2022.