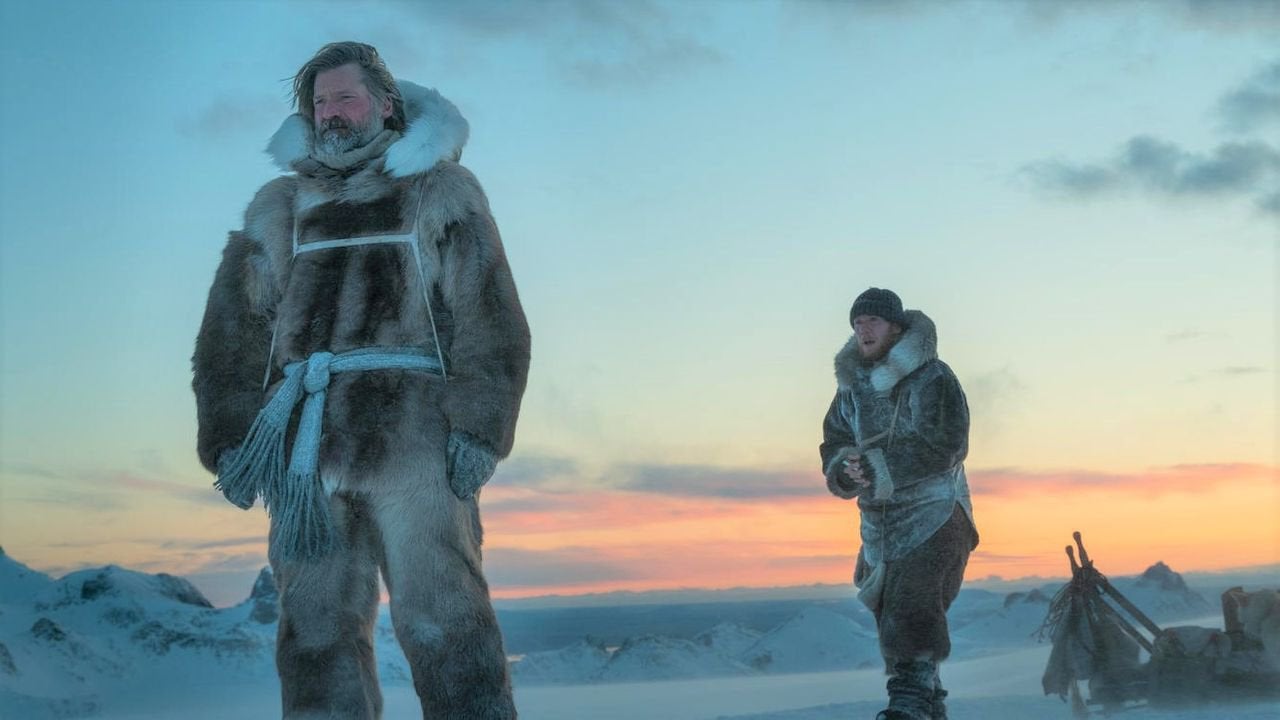 Fighting a frozen landscape, hunger, and insanity, aA group of men set out to discover the truth of what happened to a group of explorers in the trailer for the survival thriller Against the Ice, coming to Netflix.

Starring “Game of Thrones” actor Nikolaj Coster-Waldau and Joe Cole (“Peaky Blinders”), the film is set In 1909. Against the Ice is a true story-inspired tale of friendship, love, and the awe-inspiring power of companionship as two men succeed in finding proof Greenland is one island but not before battling extreme conditions in their fight for survival.

Directed by Peter Flinth, Against the Ice was written by Nikolaj Coster-Waldau, Joe Derrick,and  Ejnar Mikkelsen.

Tune in for the premiere of Against the Ice on Netflix on March 2, 2022.