Award-Winning Game ‘Little Orpheus’ To Be Unleashed This March

“The year is 1962 and NASA is trying to put a man on the moon. In a remote corner of Siberia, a Soviet cosmonaut is heading in the other direction. Comrade Ivan Ivanovich is dropped into an extinct volcano in his exploration capsule, Little Orpheus, to explore the center of the Earth. He promptly vanishes. Three years later he emerges claiming to have saved the world. 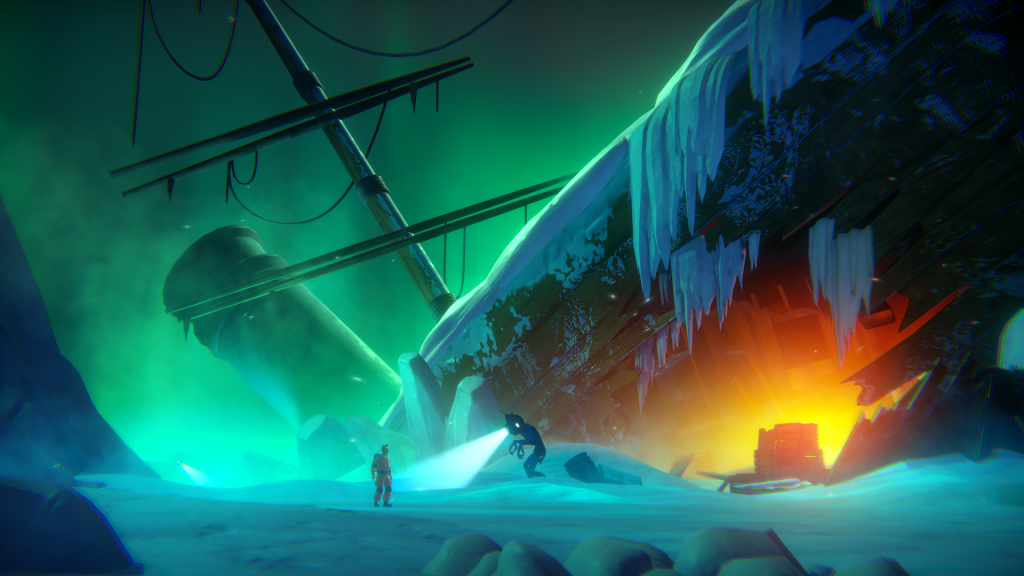 This definitive edition of the multi-award-winning Apple Arcade hit from master storytellers The Chinese Room is rebuilt and remastered for the big screen with hi-res textures, new moves, new animations, and enhanced graphics and effects. Little Orpheus for PC and consoles also features the bonus ninth episode – A Rush of Onion to the Head – and the Lost Recordings Mode from the original game.

Bringing such a beloved, award-winning and acclaimed title to our PC and Console fans is something Secret Mode are super-excited to be involved in,” said James Schall, Director of Publishing at Secret Mode. “Incredible craft and ingenuity of storytelling is the DNA of The Chinese Room. We can’t wait to hear and read what players think!”

Players who pre-order or purchase the game on Steam in the first two weeks of launch will also receive the Ivor-award nominated soundtrack by BAFTA-winning composer Jessica Curry and Jim Fowler for free.