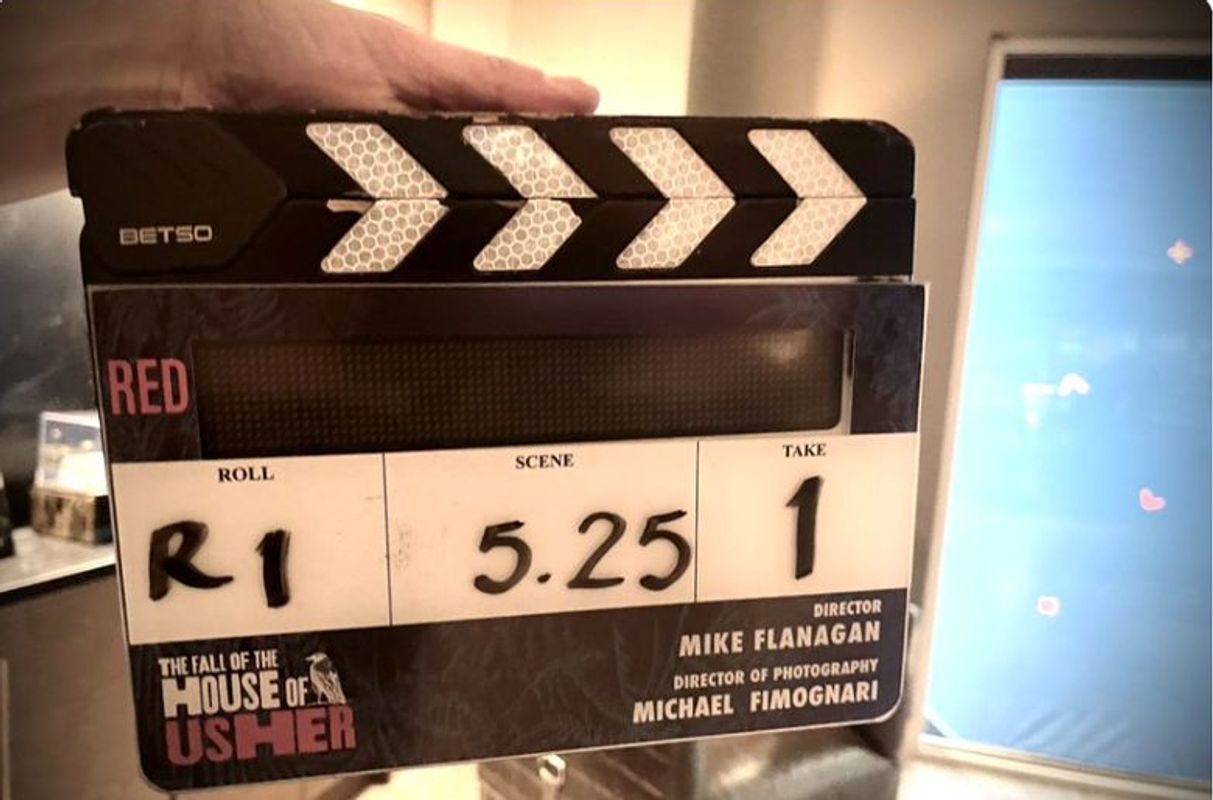 Mike Flanagan has several hit series on Netflix, including “The Haunting of Hill House” and “Midnight Mass,” just to name a few. Now, he’s back with his fifth Netflix project, “The Fall of the House of Usher,” based on several tales by Edgar Allen Poe.

Both Flanagan and star Kate Siegal, who has appeared in several of Flanagan’s projects, have now revealed on Twitter that production on “The Fall of the House of Usher” is now underway.

The limited series, from Intrepid Pictures, will feature eight episodes. Four episodes will be directed by Flanagan with the other four being directed by Michael Fimognari. 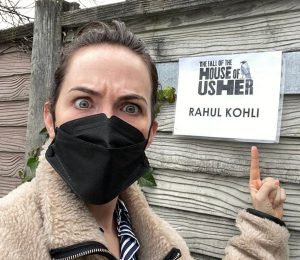