Two Out Of This World Documentaries Premiere This February On Discovery+ 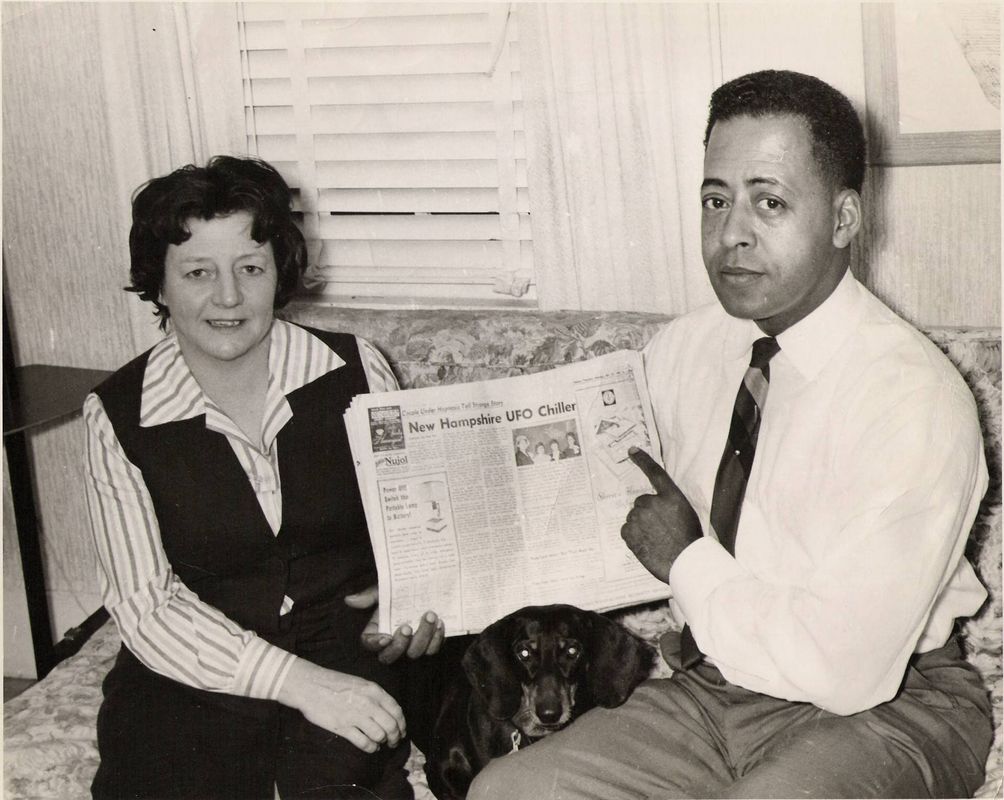 On February 18th, Discovery+ will premiere two all-new out-of-this-world documentaries brought by 1895 Films, ALIEN ABDUCTION: BETTY AND BARNEY HILL and ALIEN ABDUCTION: TRAVIS WALTON. The mysterious alleged abductions are among the most well-documented in history. Tom weaves archival footage together with haunting interviews, as eerie experiences are recounted by eyewitnesses and victims. Exclusive audio tapes capture some of the most fascinating and frightening close encounters ever reported. And despite the decades elapsed since these incidents, well-preserved evidence puts modern forensic technologies to task, as investigators now seek conclusive proof of extraterrestrial claims and contacts.

In September 1961, Betty and Barney Hill were driving home to New Hampshire from a honeymoon trip when they made a shocking discovery and came face-to-face with a UFO. When they could not shake the feeling that something more happened, the Hills underwent regressive hypnosis. They recalled the terrifying ordeal of being abducted and subjected to experiments by extraterrestrial beings aboard their UFOs.

When their story was leaked to the press, Betty and Barney Hill received global attention as the world’s first widely reported alien abductees. They became pop culture figures through a best-selling book, magazine excerpts, and numerous media appearances. Decades later, in an intimate first-person interview, their niece, Kathleen Marden, shares [AW1] her lifelong mission to expose the truth behind the Betty and Barney Hill alien abduction. She has revisited their story by searching through documents, witness testimony, and physical evidence in search of the truth. 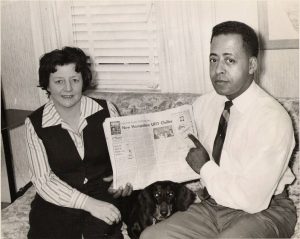 On November 5, 1975, a seven-person logging crew was driving home after a long workday in the Apache-Sitgreaves National Forest, Arizona, when [AW2] they suddenly encountered a UFO. One of the men, 22-year-old Travis Walton, got out of the truck to investigate. His crewmates were horrified when they witnessed a bolt of blue light flash from the alien ship and knock Travis to the forest floor.

Fearing Travis dead, the crewmates fled back to town and called the sheriff. When a search of the area turned up no sign of Travis, puzzling questions arose. Was Travis abducted by aliens? Did his coworkers murder Travis or have something to do with his disappearance, concocting the UFO story to cover their tracks?

The six crewmen passed polygraph examinations, but rumors persisted. The Walton story became an international media sensation and pushed the residents of rural Snowflake, Arizona, to the brink. Years later, the film “Fire in the Sky” brought awareness of the story to a whole new group of UFO investigators. They uncovered physical evidence that may prove alien visitation on planet Earth. 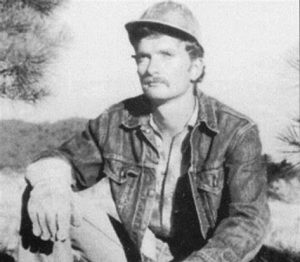 Tune in to discovery+ on February 18, 2022, for the premiere of these two out-of-this-world documentaries. 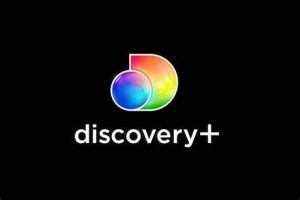