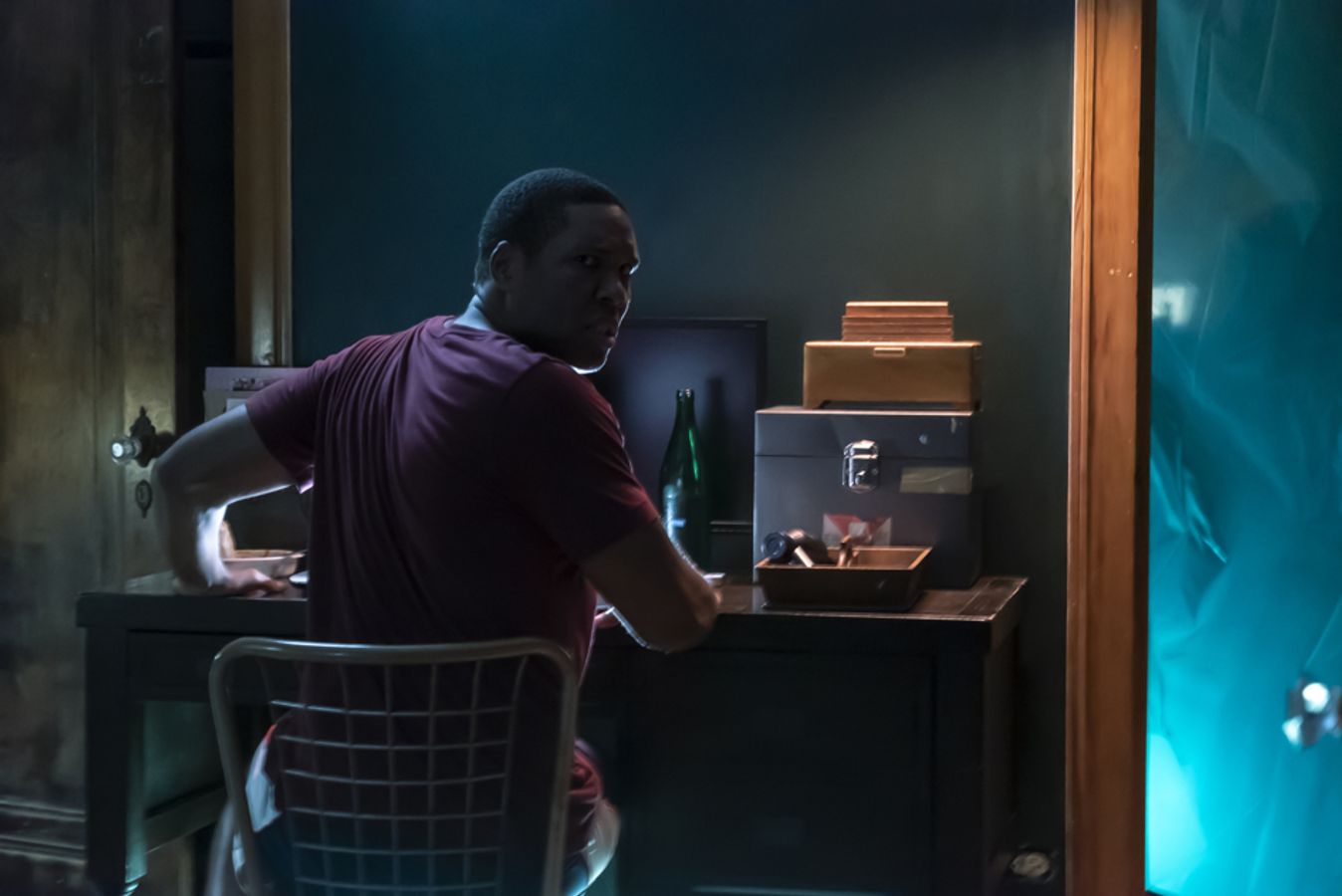 In Night’s End, an anxious shut-in unwittingly moves into a haunted apartment and hires a mysterious stranger to perform an exorcism that takes a horrific turn.

“Jennifer Reeder is an exciting and bold filmmaker who was an integral part of V/H/S/94, Shudder’s most-watched movie ever,” said Craig Engler, general manager of Shudder. “Night’s End is eerie but human, sharply written and sure to surprise our members this March.”

Said Jennifer Reeder, “As a longtime Shudder fan, I am deeply honored to now be part of the Shudder fam! I’ve made two Shudder films this year, which feels like a dream (although both films play out more like nightmares). Throughout the process of making these films with Shudder, I have felt enormously supported and my creative vision protected and amplified. Shudder cares as much about filmmakers as they do about films which is a rare and coveted combination.”

Written by Brett Nevue, Night’s End is an Original Shudder Production in association with Crow Island Films and Institutional Quality Production. The film is produced by Neal Edelstein, Nevue, and David E. Tolchinsky and executive produced by Reeder and Shudder’s Emily Gotto.