Film Mode Makes A Deal With ‘dEVIL’ Ahead Of Premiere 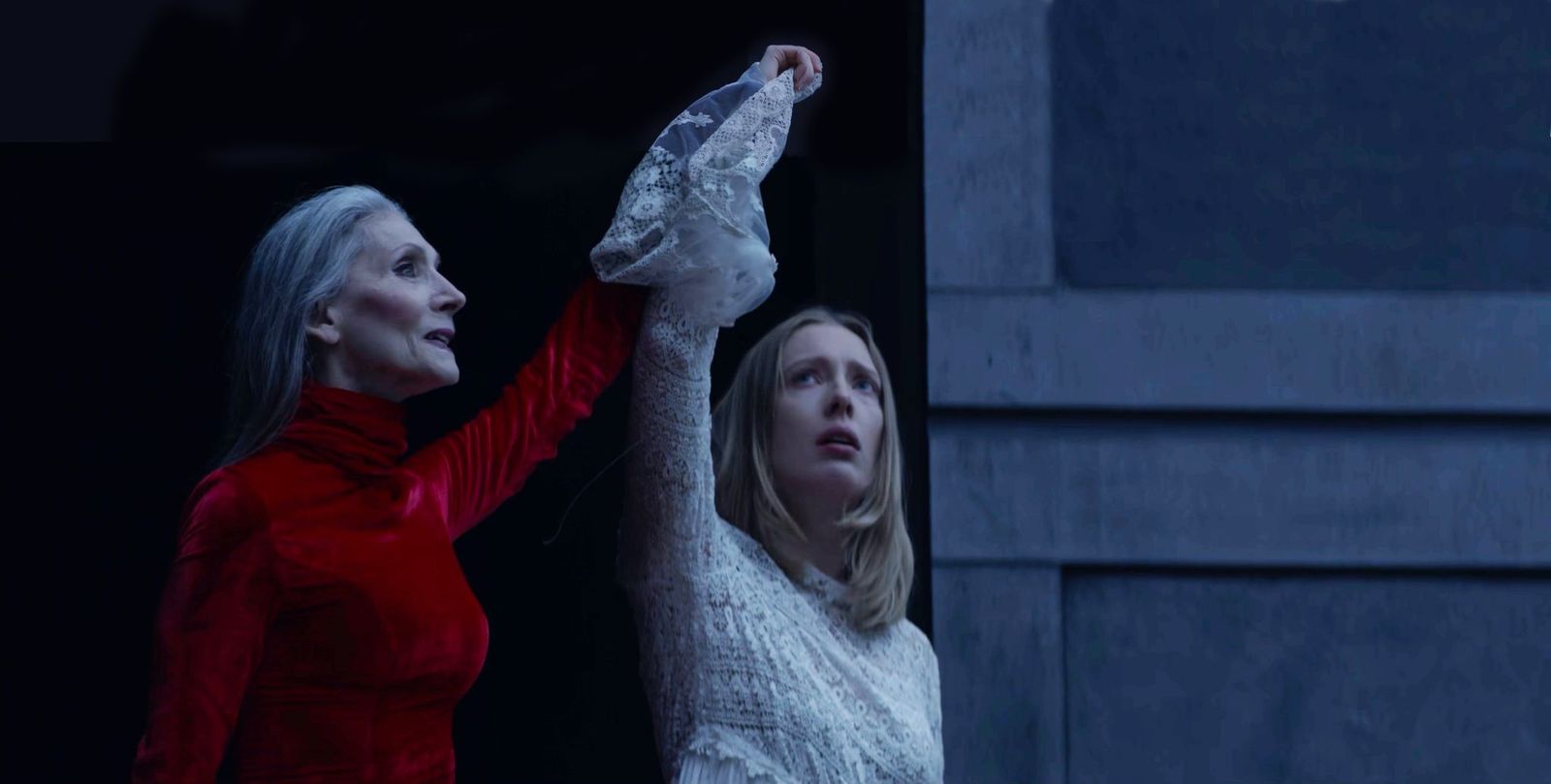 Film Mode Entertainment has made a deal with dEVIL, the new spine-tingling horror feature film from director Nathan Frankowski, ahead of its premiere at the Berlin World Market.

In the film, “the hottest biotech company in the world has discovered they can clone history’s most influential people from the dead. Now, they are auctioning clones of Michelangelo, Galileo, Vivaldi, and others for tens of millions of dollars to the world’s ultra-rich. But when they steal the Shroud of Turin and clone the DNA of Jesus Christ, all hell breaks loose. Lucifer finds a way out of Hell and fights to possess it. Our only hope is Archangel Michael, to stop him before it’s too late.”

“We’re excited to be a part of dEVIL, with its incredibly talented team both in front of and behind the camera,” said Epstein. “dEVIL delivers a fresh and frightening take on a trusted genre that audiences around the world are craving and sure to enjoy.”

“dEVIL is a relentlessly entertaining, complex, and fast-paced depiction of the ultimate battle between good and evil,” said Frankowski.  “We couldn’t be more pleased to be represented by Clay Epstein and Film Mode. We’re excited for the world to see dEvil”.