New Documentary ‘Destination Fear: Trail To Terror’ Takes Fans Back To Where It All Began 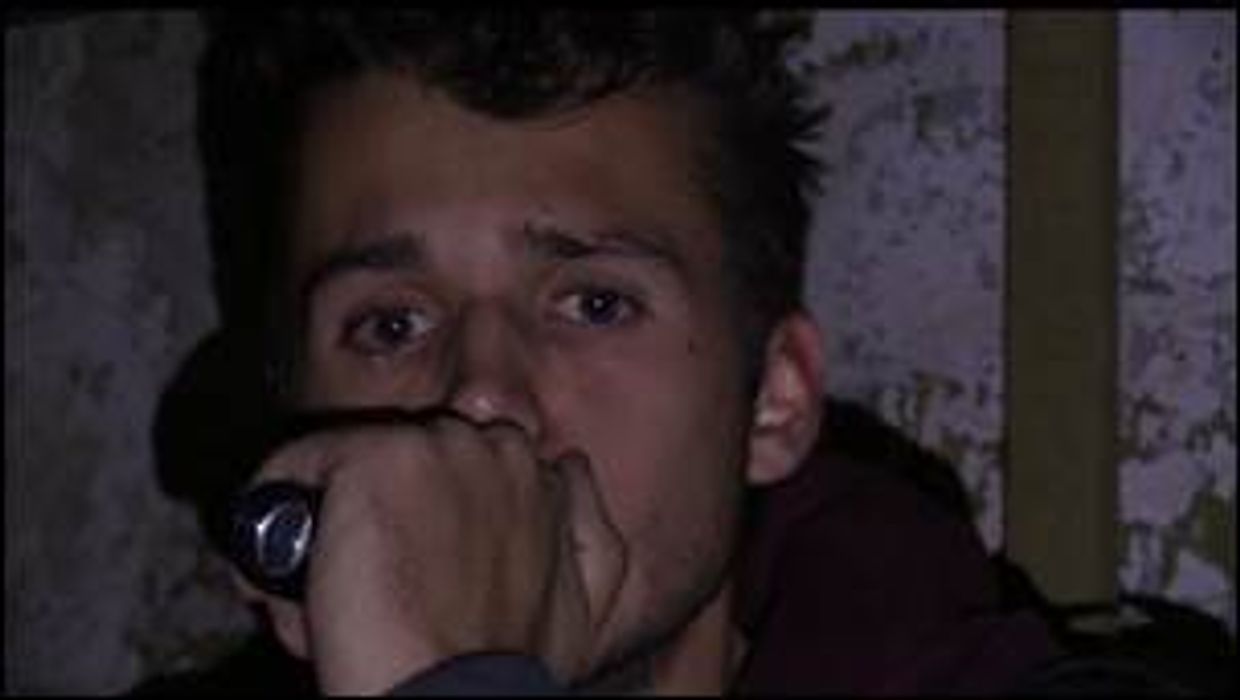 Experience the beginning of a fear-seeking journey with Destination Fear: Trail to Terror, the film that documents the inaugural road trip that blazed a path to the hit series “Destination Fear!”

Destination Fear: Trail to Terror documents Dakota Laden’s very first experiment with fear as he takes his sister Chelsea, and friends Tanner and Colin on a harrowing and unforgettable journey to America’s most haunted locations.

At long last, “Destination Fear” fans get the chance to witness the beginning and experience the maiden road trip that kickstarted an insatiable fear-seeking mission in ‘Destination Fear: Trail to Terror,’ the two-hour documentary directed and hosted by Dakota Laden, is premiering exclusively to discovery+ on Thursday, February 24, 2022. As the genesis for the hit TV series “Destination Fear,” the much-anticipated film – shot in 2015 and debuting for the first time on any entertainment platform – documents Dakota’s inaugural experiment with fear, resulting in a harrowing and unforgettable experience that would change their lives forever.

In Trail to Terror, Dakota Laden takes his sister, Chelsea Laden, and best friends, Tanner Wiseman and Coalin Smith, on a nail-biting journey to test their limits of fear. His goal: to capture real fear on camera by confronting it head-on. Challenging the group to the max, Dakota does not tell anyone where they are going, only that they will be sleeping alone for five consecutive nights in five of the most haunted locations in America. What starts as a unique experiment and RV trip with friends turns into a real-life horror movie, haunting them still to this day.

’Trail to Terror’ is my most personal project,” said Dakota. “It’s my first-ever documentary and the seed that would eventually grow into ‘Destination Fear.’ It ignited my passion for filmmaking and exploring the paranormal. None of us anticipated where this road trip would really take us, and I’m excited to finally share the experience and film with everyone.” 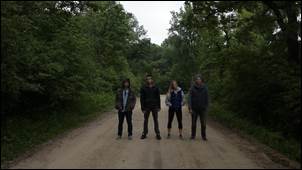 ← Prev: The New 'Ultrasound' Trailer Explores Human Experimentation Next: Shudder Unveils The Trailer For The Sci-Fi Horror-Comedy 'The Seed' →