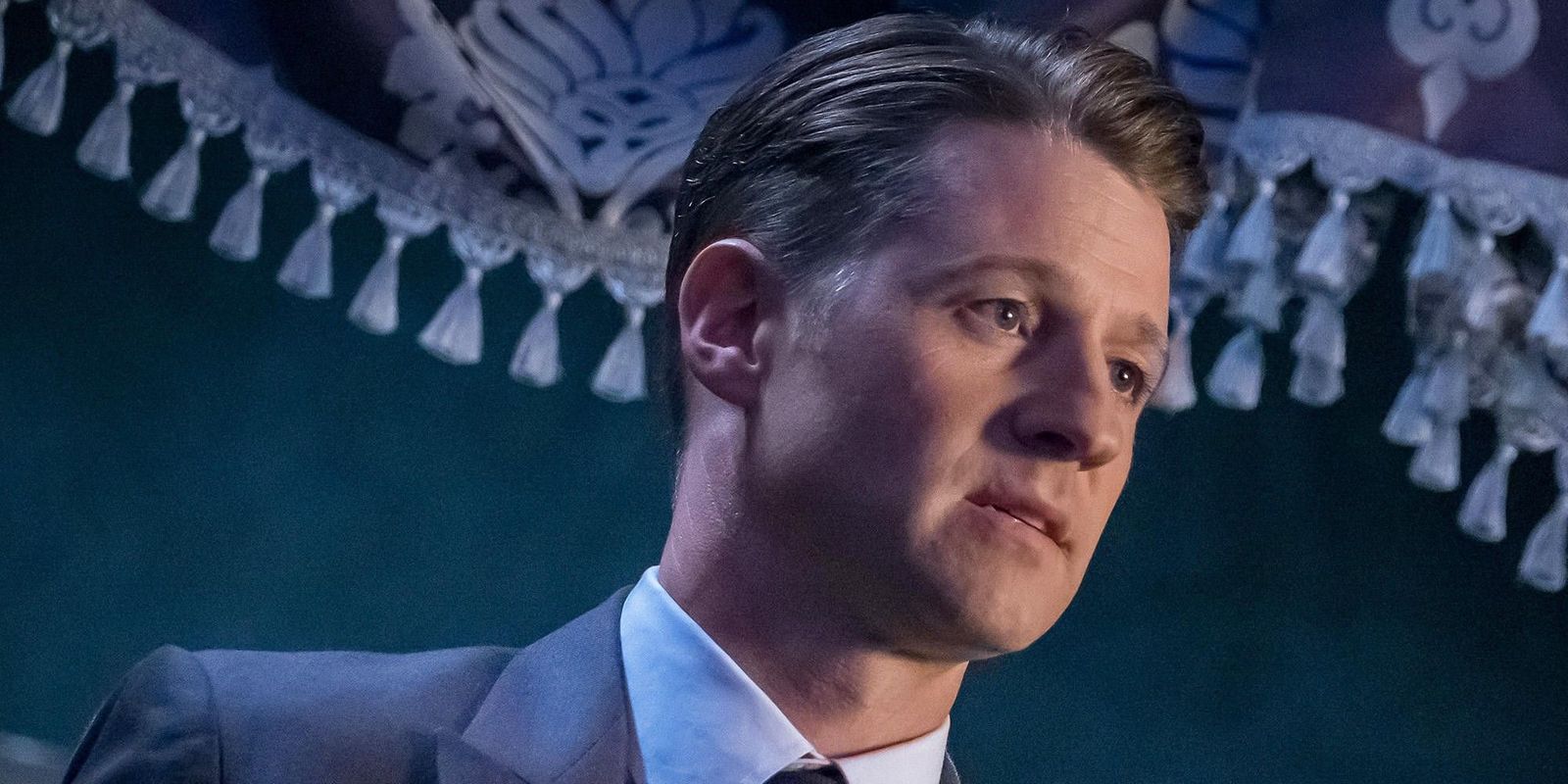 “Bloat stars McKenzie as a military officer stationed in Turkey while his wife (Novakovic) is vacationing in Japan with their kids. During the stay, their younger son almost drowns in a lake. Soon after the accident, the parents realize that something is wrong with their boy.”

Filming has already begun for Bloat in New York and will continue in Japan. We’ll keep you posted.

← Prev: Norman Reedus Teaming Up With The Jim Henson Co. For A New Fantasy Series Next: 'The Last American Horror Show Vol. 2' Wants To Tell You A Scary Story (Trailer) →