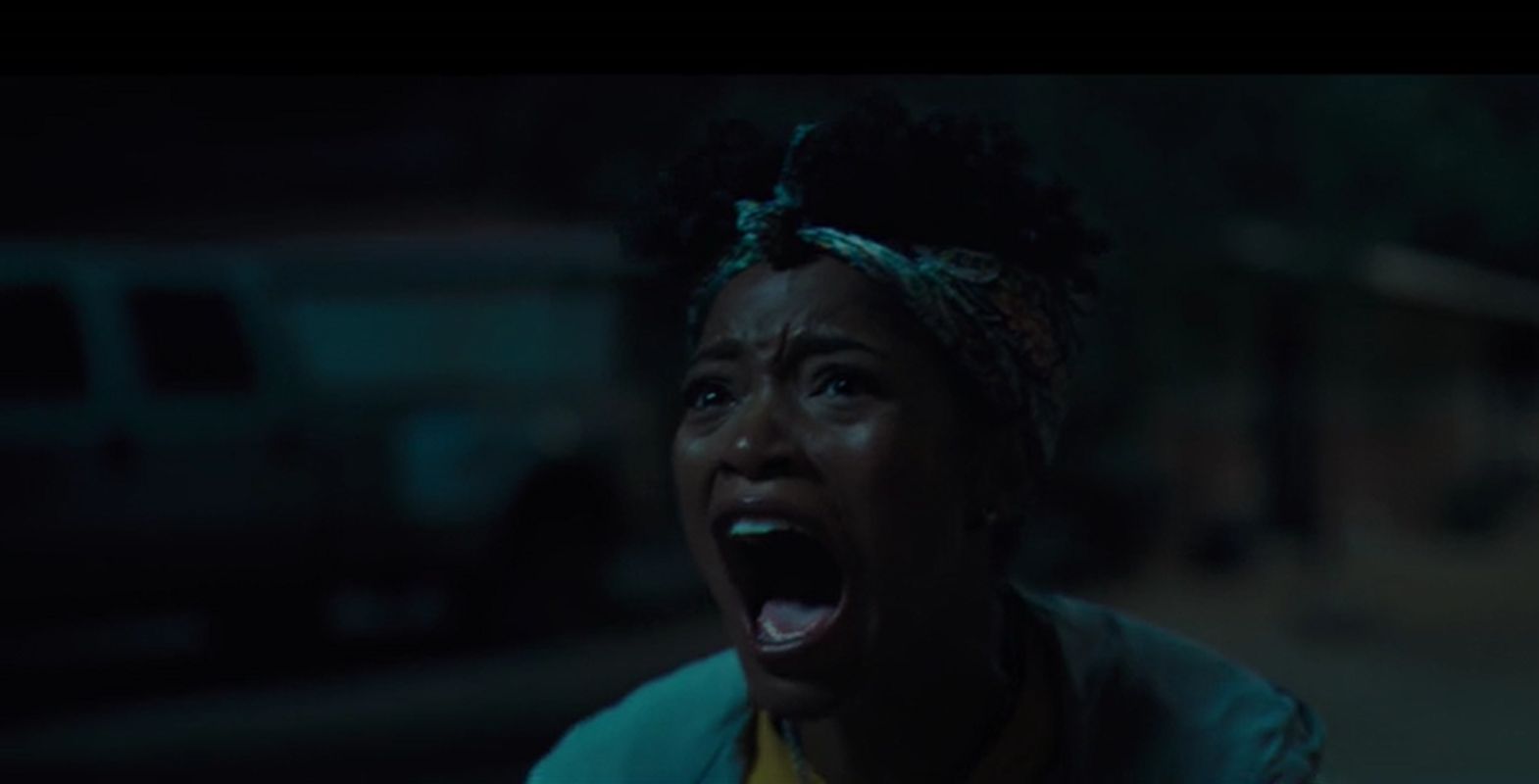 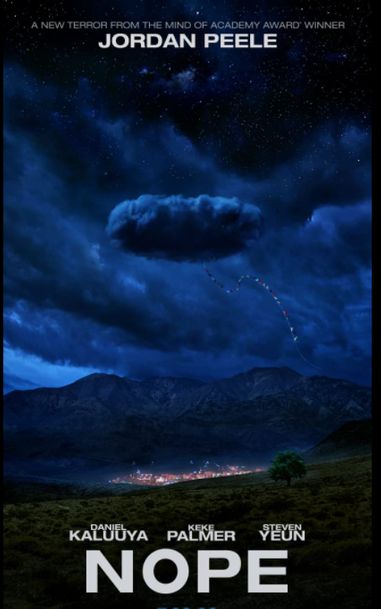 Oscar® winner Jordan Peele, who helped redefine modern horror with Get Out and then Us, is back with a new tale of terror, the horror epic, Nope, whose official trailer has finally just premiered!

The film reunites Peele with Oscar® winner Daniel Kaluuya (Get Out, Judas and the Black Messiah), who is joined by Keke Palmer (Hustlers, Alice) and Oscar® nominee Steven Yeun (Minari, Okja, “The Walking Dead”) as residents in a lonely gulch of inland California who bears witness to an uncanny and chilling discovery.” Aliens?

Nope, which co-stars Michael Wincott (Hitchcock, “Westworld”) and Brandon Perea (“The OA,” American Insurrection), is written and directed by Jordan Peele and is produced by Ian Cooper (Us, Candyman) and Jordan Peele for Monkeypaw Productions.

Nope will be released by Universal Pictures worldwide in theaters on July 22, 2022.

← Prev: 'The Last American Horror Show Vol. 2' Wants To Tell You A Scary Story (Trailer) Next: Psychedelic Thriller ‘To The Moon’ Reveals It's Stunning But Creepy Poster →