Dark And Deadly Secrets Surface In The Thriller ‘Help’ – Out Today 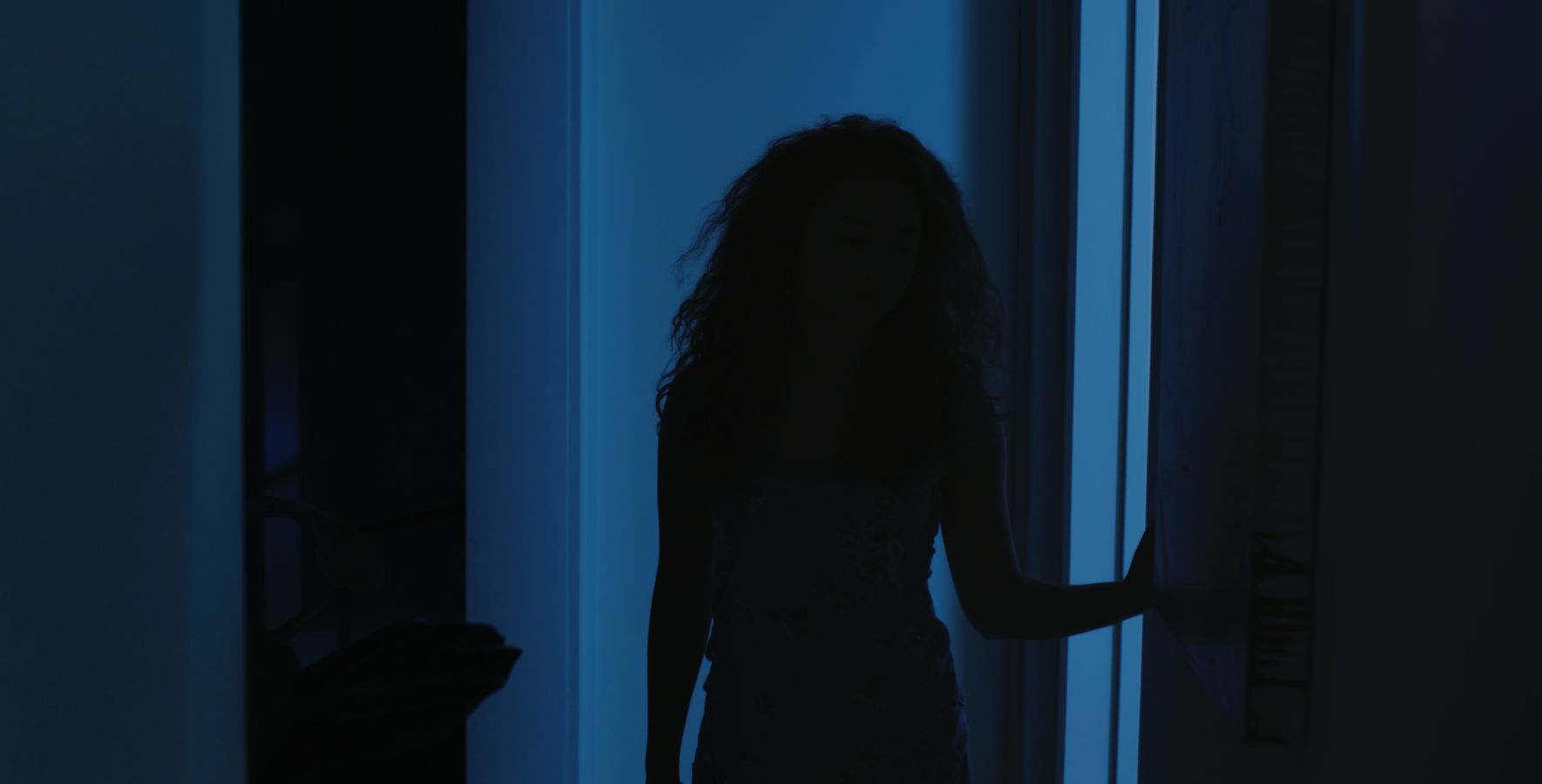 In the film, “A young woman’s life turns chaotic when she uncovers a deadly secret about her friend…A painful breakup prompts Grace to visit her friend Liv who is living in the idyllic English countryside with her boyfriend Edward and his dog Polly. The trio starts the weekend in high spirits but soon turns into chaos, as well-kept secrets are exposed and the friends come to see each other in a whole new light. Everyone has a secret…”

HELP was filmed in just 12 days due to UK lockdown restrictions, with only 20 cast and crew members were involved.

HELP debuts on Digital in both the US and Canada on February 15, 2021, from Ridder Films.

← Prev: Witness 'The Last Possession' This March (Trailer) Next: An Archivist Uncovers A Sinister Mystery In The 'Broadcast Signal Intrusion' Trailer →