Avaryana Rose Joins The Cast Of ‘Bitter Souls’, A Tale of Love, Voodoo, And Vengeance 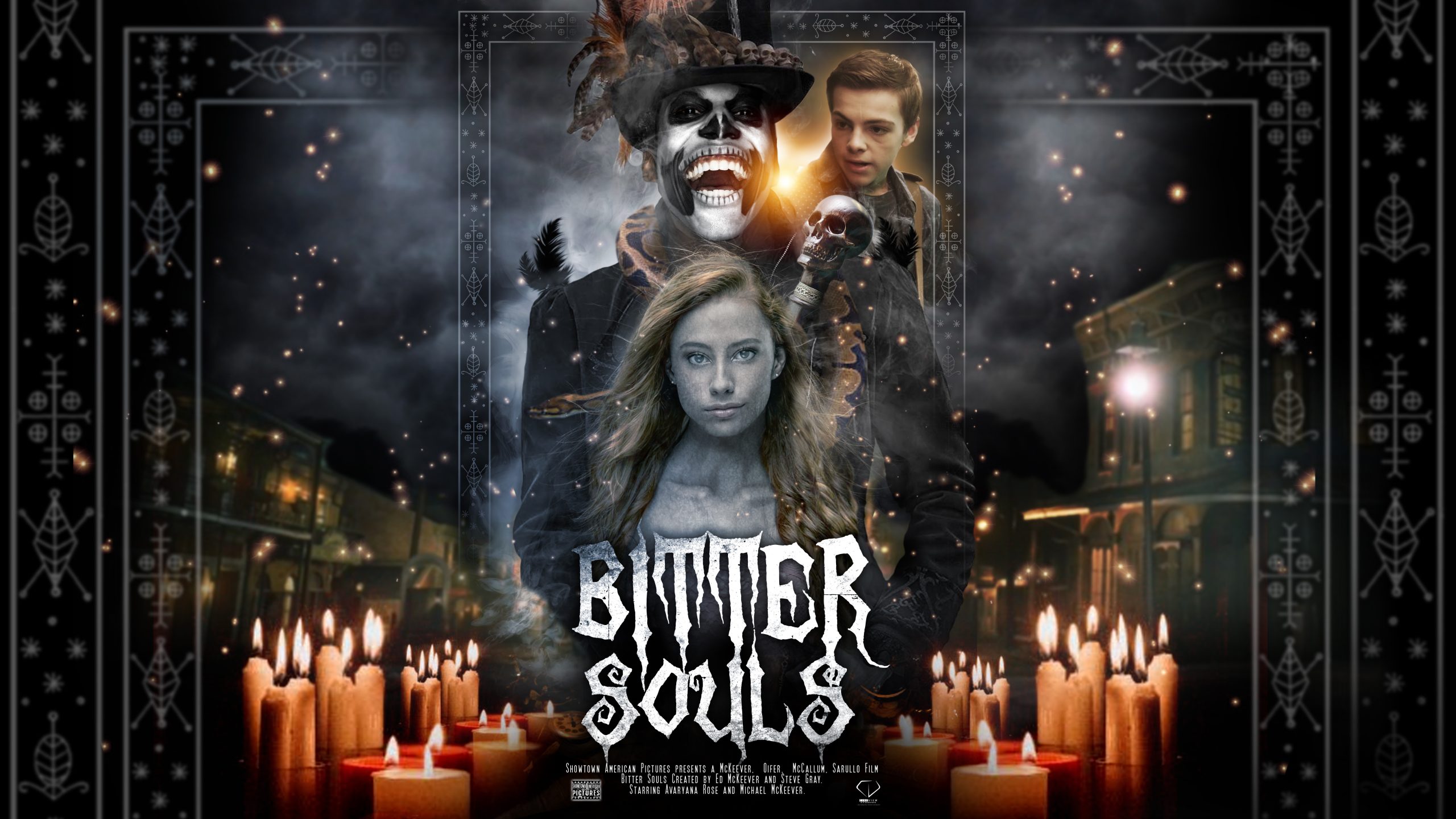 American Prom star Avaryana Rose has now joined the cast of the upcoming horror film Bitter Souls, a tale of love, Voodoo, and vengeance. And is featured up front and center on the movie’s new poster. She will star alongside Michael McKeever.

This Southern Gothic was written by Ed McKeever with Steve Gray and is from the producers of the werewolf film The Beast Comes At Midnight and McKeever, Oifer, McCallum, and Sarullo, as well as the executive producer of 100 Acres of Hell. It is from Showdown American Pictures.

Bitter Souls is set to begin production this Fall in and around Gibsonton and Tampa Florida.  We’ll keep you posted.

← Prev: New Documentary Explores The Effects Of Horror On Mental Health Next: Shark Survival Horror 'Beneath The Surface' Is Swimming Your Way This March →