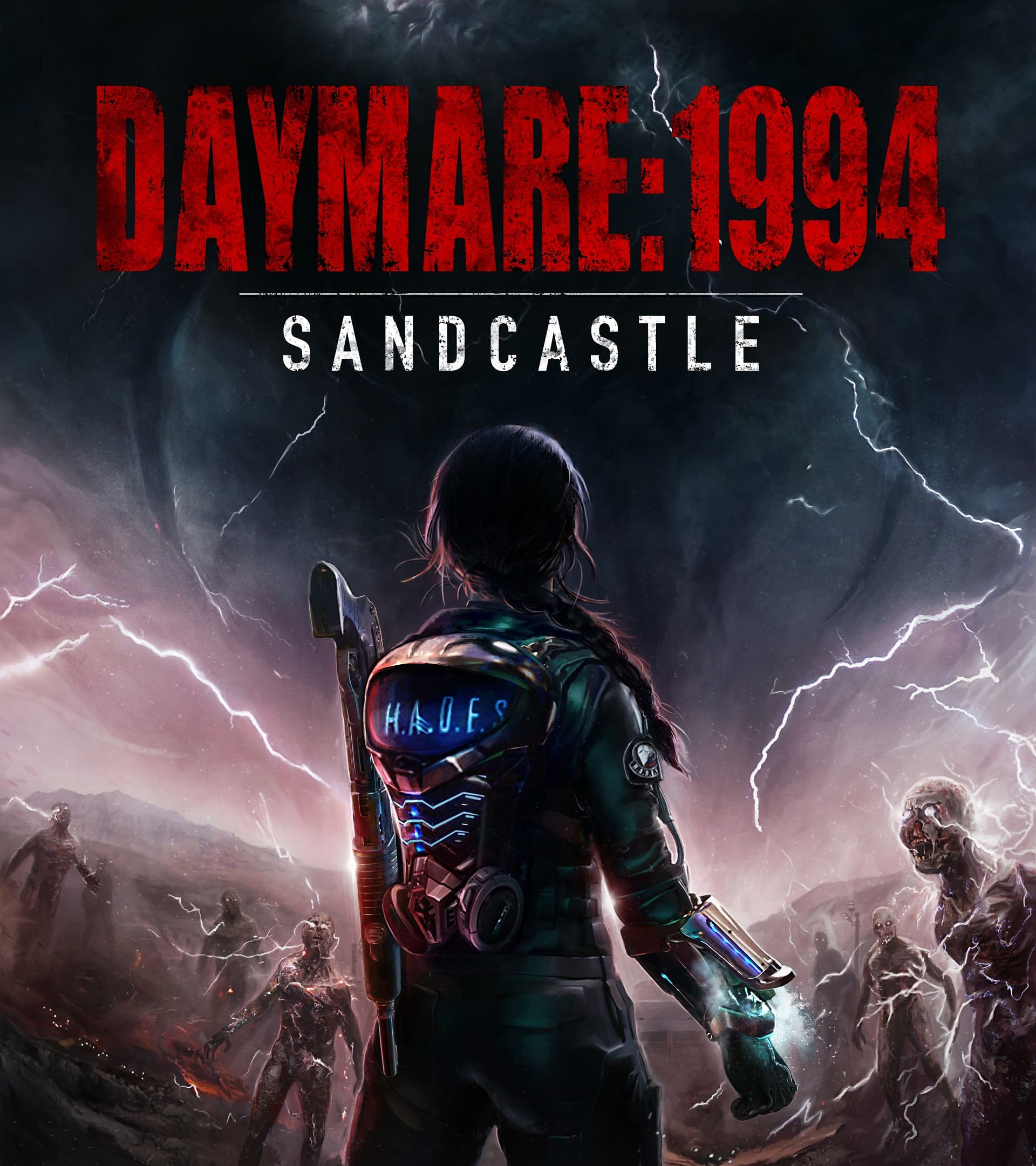 Leonardo Interactive and Invader Studios have announced that a demo of their upcoming 3rd-person horror game Daymare: 1994 Sandcastle will be joining the lineup at this year’s Steam Next Fest. The game is the prequel to Daymare: 1998 and the demo will be free to play from February 21st to February 28th. 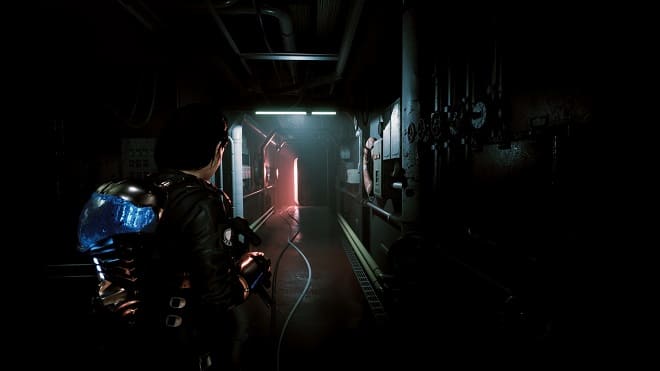 Daymare: 1994 Sandcastle will take players to a secret research lab as Special Agent H.A.D.E.S. Dalila Reyes, who must survive the horrors that await her. Using advanced weaponry, Dalila must solve environmental puzzles, and manage inventory all the while facing dangers that can come from any direction. The game is being touted as a homage to the classic 90’s survival horror games and will have something in store for fans of the previous game and new fans alike. Daymare: 1994 Sandcastle will be released later this year for PC, PlayStation 4 and 5, Xbox One and Series X/S, and Nintendo Switch.

← Prev: Shark Survival Horror 'Beneath The Surface' Is Swimming Your Way This March Next: Stephanie Beatriz To Star Alongside Paul Wesley In Shudder Original 'History OF Evil' →