Netflix Review: Texas Chainsaw Massacre Is Brutal But That’s About It 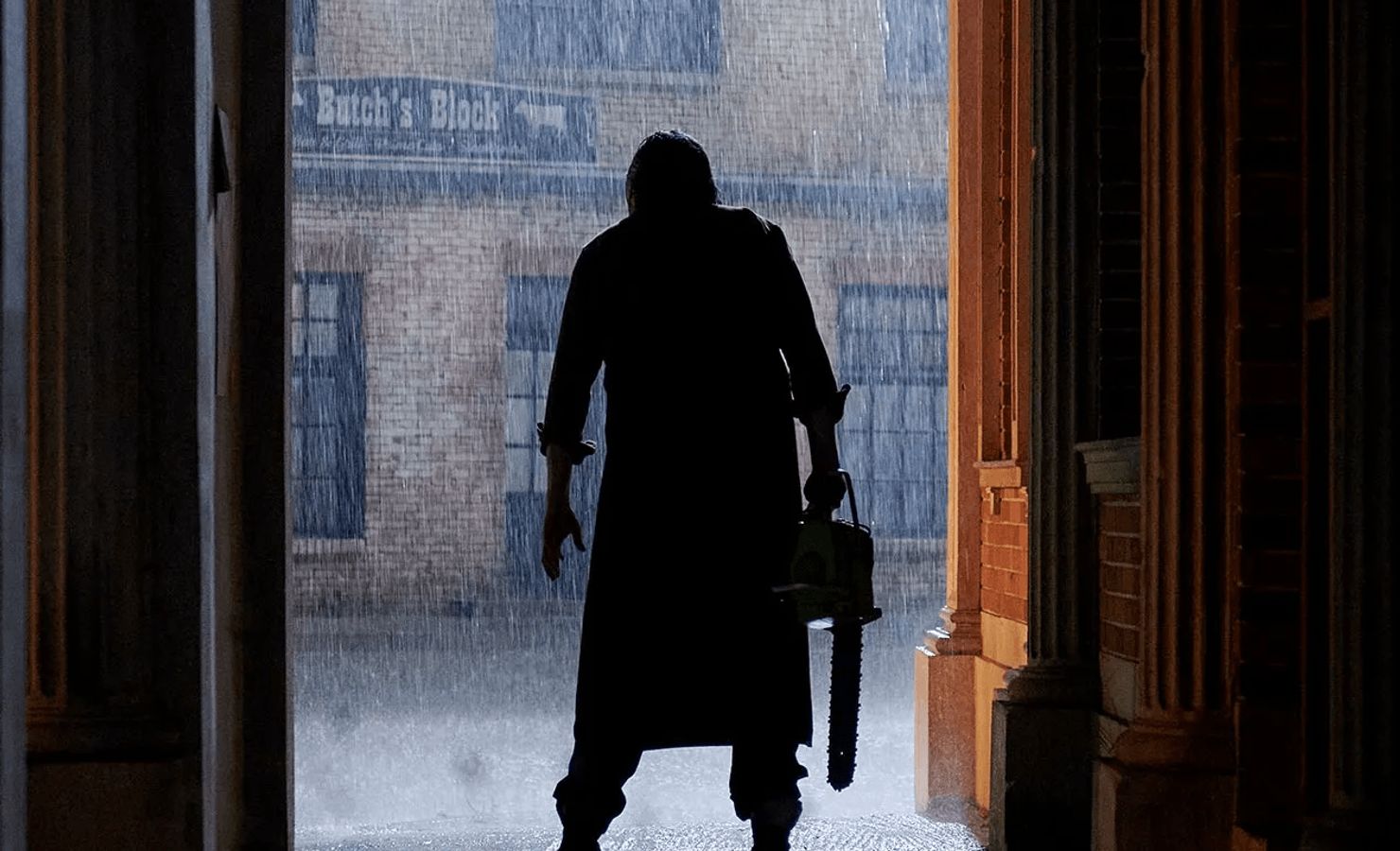 The next installment of the Texas Chainsaw Massacre is heading exclusively to Netflix from director David Blue Garcia today.

The movie serves as a direct sequel to the original and picks up nearly fifty years after the first massacre. The movie sees a busload of investors arriving in the mostly abandoned town of Harlow, the home of Leatherface. They are looking to bring the town back to life and build a type of utopia, but when the three main characters make the mistake of accidentally causing the death of an elderly woman who has run an orphanage for decades, Leatherface comes after them with a vengeance. The original survivor, Sally, has never given up the hunt for the killer, but she’s about to come face to face with Leatherface after he begins a slaughter as we’ve never seen before in the franchise, delivering a massive body count.

Sarah Yarkin, Elsie Fisher, Jacob Latimore, and Nell Hudson star with Olwen Fouréré playing Sally, and Mark Burnham as Leatherface. The cast did a fine job with their roles, but the characters make seriously stupid decisions. It’s like they’ve never seen a horror movie before. My big issue with the characters is that it feels like only a half-assed attempt was made on them. The backstories are lacking, when there is any. And there’s next to no character development. Plus, they are mostly unlikable. Were we meant to cheer for Leatherface?

The franchise has always been brutal, but it’s more graphic this time around and there’s much more blood spilled. One kill, in particular, stunned me for a second, where one of the leads has his face split from his mouth to his ear, leaving an opening where you can see the entire anatomy of the mouth. The special effects team outdid themselves with this one

Leatherface has always been a human villain, but after being shot a bunch of times and being hit in the face with a chainsaw, he still survives and fights back with a vengeance, putting him in the unhuman box along with Michael Myers. If he did survive as a human there is no possible way he could still be on his feet and fighting. Besides his injuries, the character is 70 years old! Show me a 70-year-old who can do what he does. I don’t know, maybe he’s drinking super Ensure or something.  It may just be me, but I find characters that were born human and somehow suddenly turn unhuman bothersome. And honestly, they lose a bit of their charm. What’s the point of watching people fight for their lives against something they could never kill?

The ending was too predictable. We’ve seen it a thousand times in horror movies when the villains pop back up in the final seconds to claim one last victim. I was hoping to see something new happen. It comes across, to me, like the movie was just written to continue the franchise and not because it was inspired.

While the movie itself wasn’t too bad, we get too many of the same old tropes that need to be laid to rest. I swear if I see one more woman trip and fall, I’m going to scream. And walking away assuming the killer is dead is just stupid. If their head is still attached they will come back, again and again.

← Prev: South Korean Action-Thriller 'Spiritwalker' Fights Its Way Onto Digital (Trailer) Next: Documentary Review: 'The Missing Children' Is A True Crime Story You Need To See →