From The Director Of Raw Comes The Horror Thriller ‘Titane’ – Out Now! 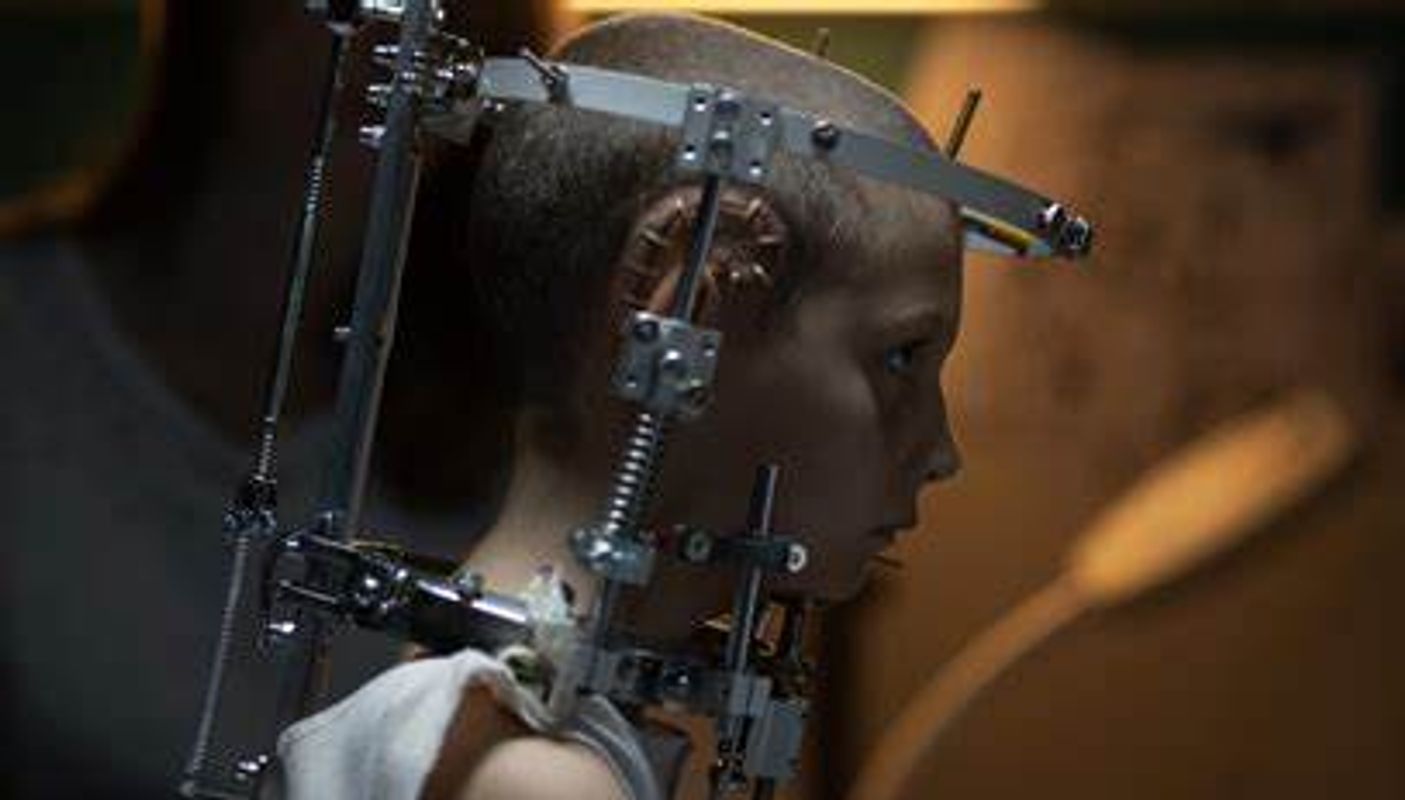 The French filmmaker behind the fantastic cannibalistic horror Raw, Julia Ducournau, is back with Titane. The film opened in theaters back in October, via Neon, and is now made its US home release.

The film, starring Agathe Rousselle and Vincent Lindon, sees a father reunited with the son who has been missing for 10 years after a series of unexplained crimes.

← Prev: It's Hunt Or Be Hunted In The Post-Apocalyptic Thriller 'After The Pandemic' Next: 'The Wanderer: Frankenstein's Creature' Is Coming To PS4 And Xbox One (Trailer) →