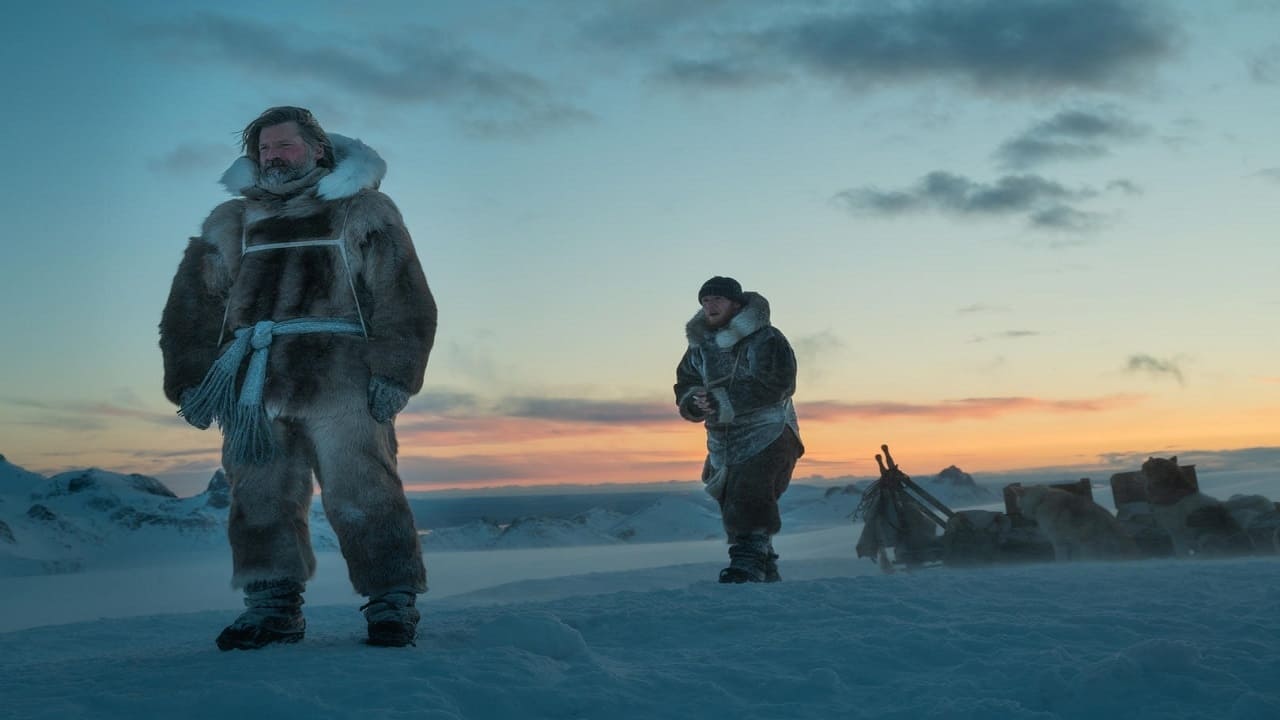 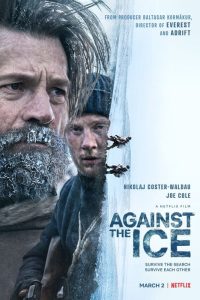 Set in 1909, the film follows an expedition in Denmark led by Captain Ejnar Mikkelson who aims to discredit the Us’ claim to North-Eastern Greenland. After leaving their crew behind with their ship, two men head out across the ice. Upon completing their mission, they set out to return to their ship, but takes longer and is much harder than expected, leaving them battling extreme hunger, fatigue, and facing a polar bear attack.

The survival thriller that made its World Premiere at the 72nd Berlin Film Festival last month, premieres on Netflix on March 2, 2022.

← Prev: Dark And Dangerous Secrets Come To Light In Netflix's New Series "Pieces Of Her" (Trailer) Next: Everything Coming To Roku This March →