Motherhood Can Be Hell: HBO Delivers The Trailer For New Horror-Comedy Series “The Baby” 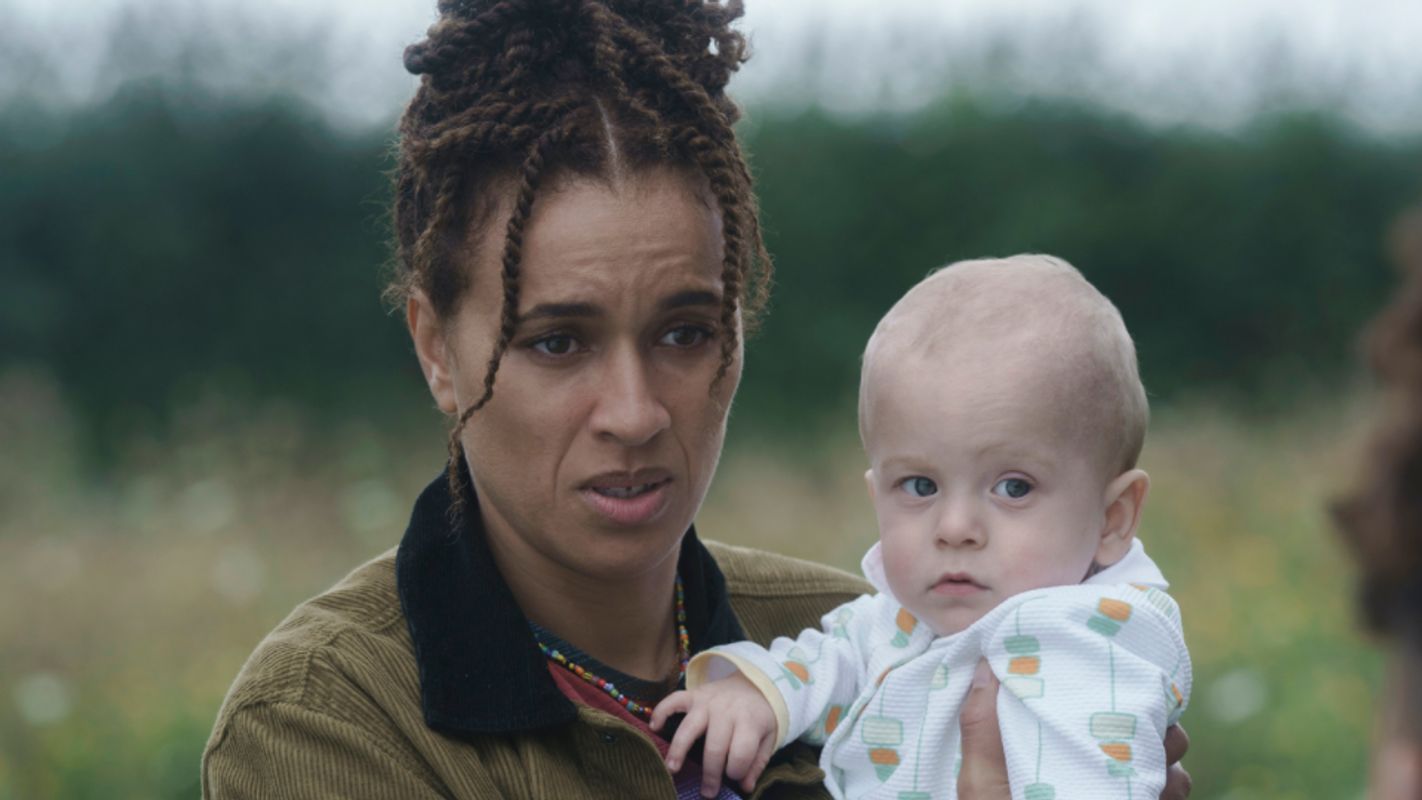 Ahead of its premiere this April, HBO has released the trailer for their new horror-comedy series “The Baby” which presents a darkly funny, raw examination of motherhood, from the perspective of a woman who doesn’t want to be one.

Michelle De Swarte (“The Duchess”) stars as 38-year-old Natasha, who is furious that her closest friends are all having babies. But when she is unexpectedly landed with a baby of her own, her life dramatically implodes. Controlling, manipulative, but incredibly cute, the baby twists Natasha’s life into a surreal horror show. As she discovers the true extent of the baby’s deadly nature, Natasha makes increasingly desperate attempts to get rid of it. She doesn’t want a baby. But the baby definitely wants her.

The eight-episode limited series also stars Amira Ghazala (“The Rhythm Section”) as Mrs. Eaves, the 70-year-old enigma who has spent the last fifty years living out of her car and seems to be everywhere the Baby is, and Amber Grappy as Bobbi, Natasha’s younger sister, a children’s magician who would love nothing more than to be a parent, to give love and to receive it.

← Prev: Revenge Thriller 'Bull' Drops A Brutal, Blood-Soaked New Trailer Next: Something Is Haunting A College Campus In The New 'Master' Trailer →